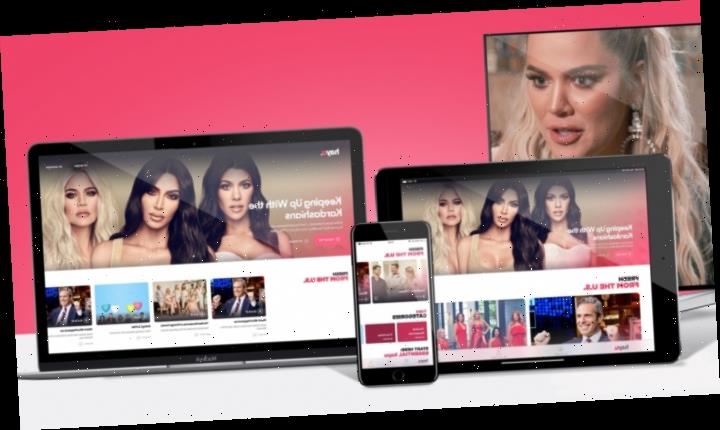 Hayu, NBCUniversal’s subscription video platform specializing in reality TV programming, has launched in The Philippines, Hong Kong and Singapore. The expansion brings to 14 the number of markets in which the service now operates.

Targeting a base of viewers who are keen fans of the reality genre, Hayu includes over 6,000 episodes of reality content from more than 200 shows. The majority of them debut on the service the same day as they premiere in the U.S. The platform also carries back episodes of some series. Content available includes: “Keeping Up with the Kardashians,” “The Real Housewives,” “Million Dollar Listing,” “Below Deck” “Dance Moms” and “Vanderpump Rules.”

Hayu works on mobile, tablet and web, via hayu.com. After a one-month free trial, monthly subscriptions are priced at PHP149 in The Philippines, HK$40 in Hong Kong and S$4.99 in Singapore.

The launch coincides with an upgrade of the functionality — a faster performance across Android and iOS app and web, along with some new features — across all 14 territories. It was previously available in the U.K., Ireland, Australia Norway, Sweden, Finland, Denmark, Benelux and Canada.

“Hayu has distinguished itself as the must-have, all-reality service, built upon the foundation of NBCUniversal’s expertise producing top-quality reality programming and the best third-party content,” said Hendrik McDermott, SVP, Branded On-Demand, NBCUniversal International, in a statement. 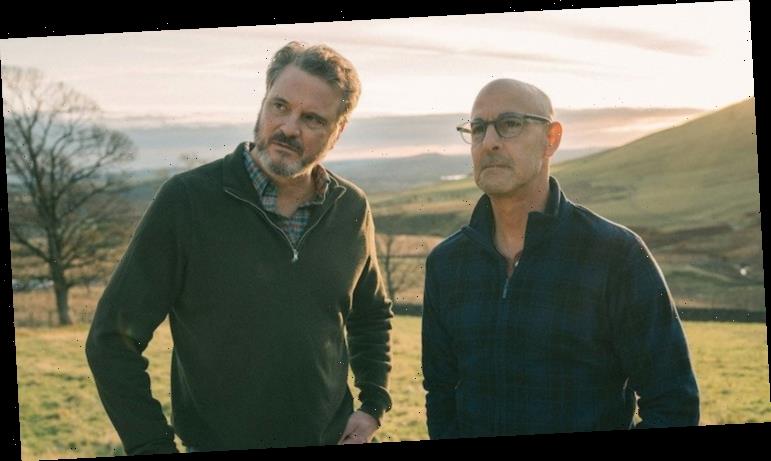 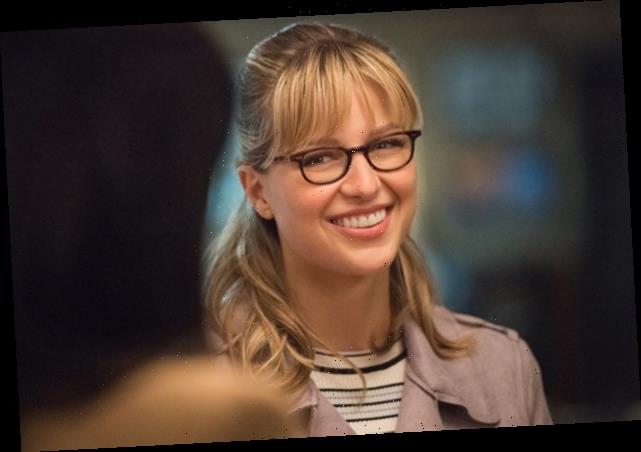 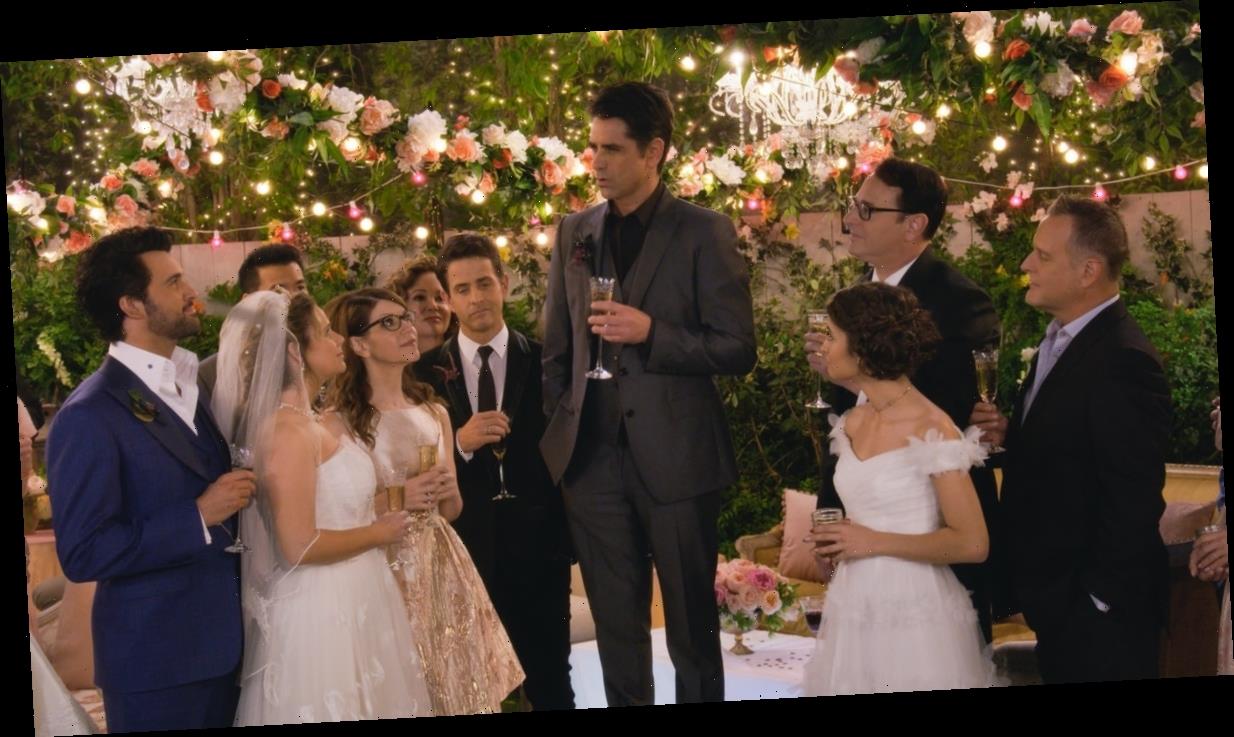 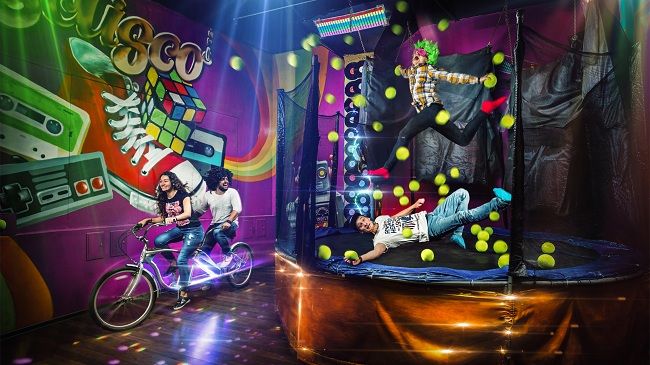 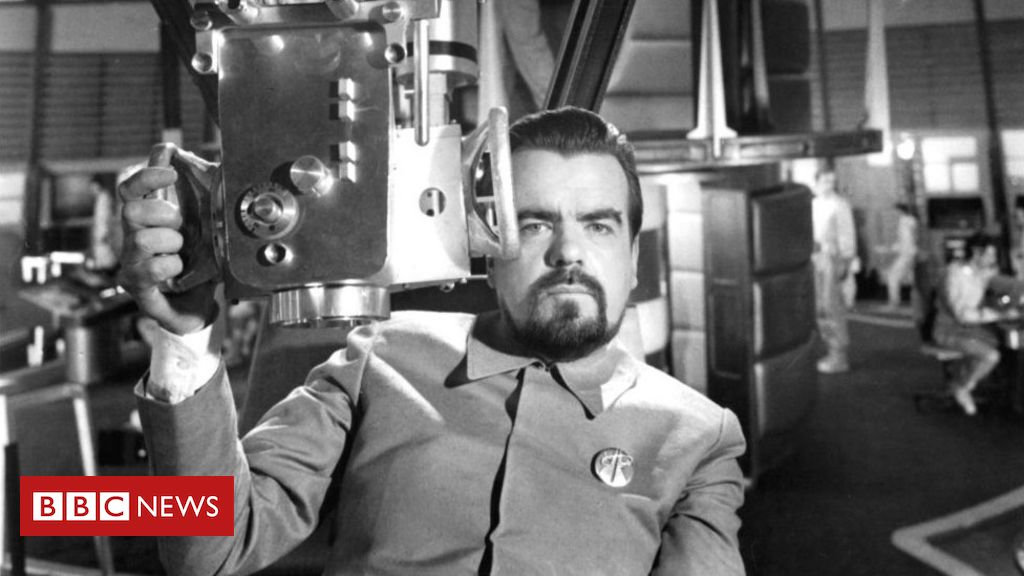 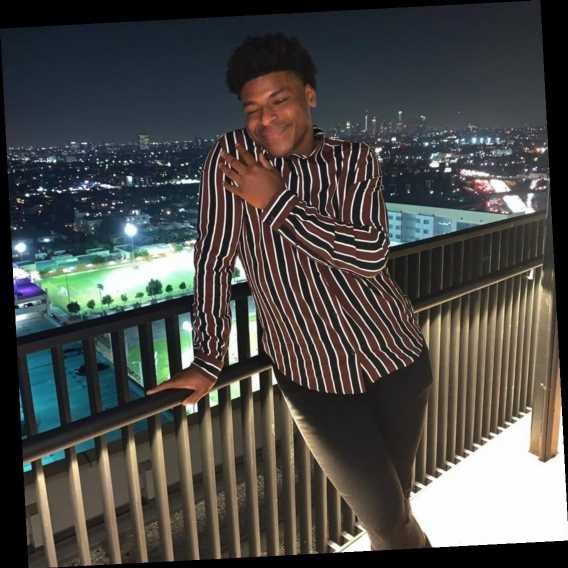 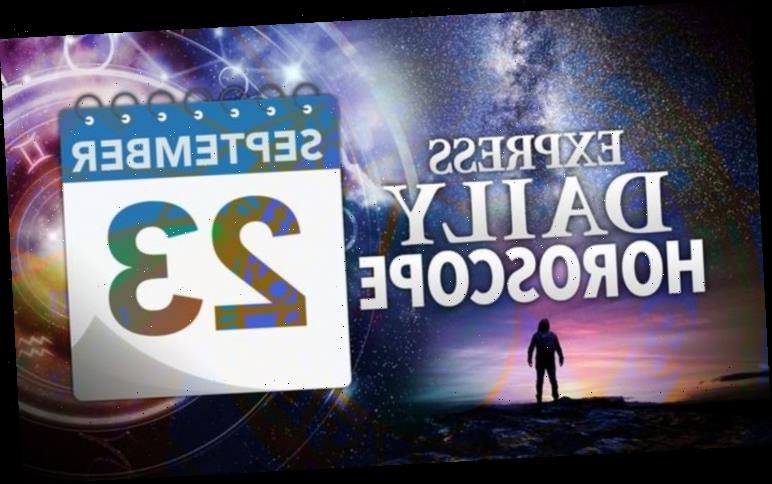 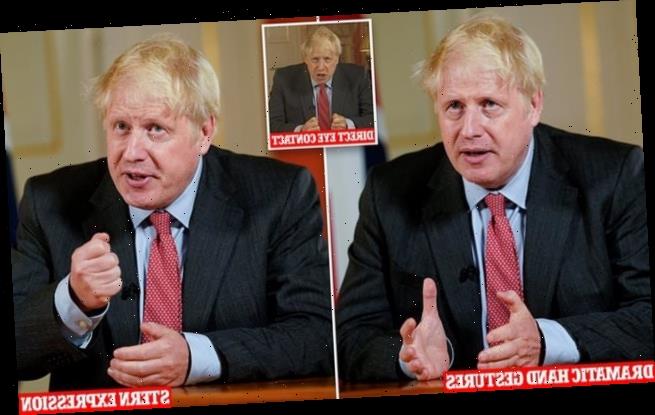