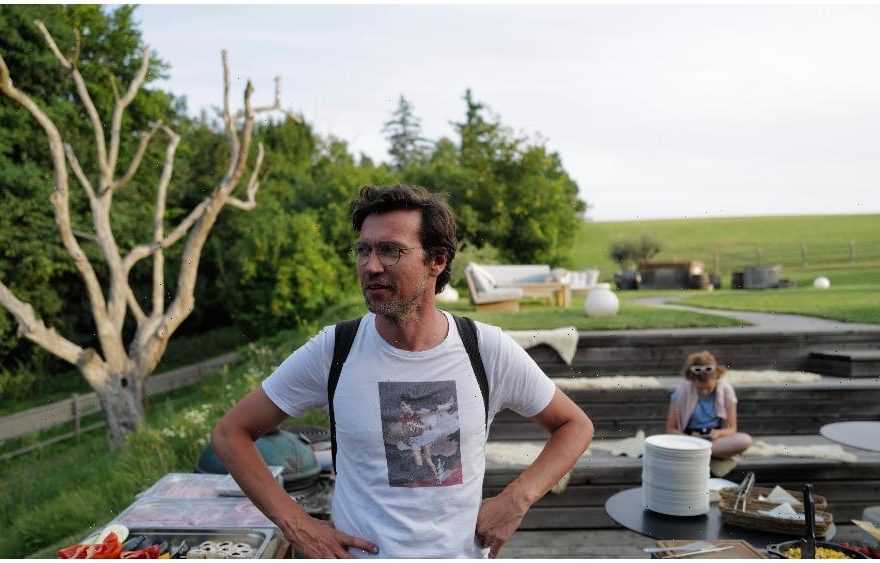 “Czech It Out!” stars actor and foodie celebrity Lukáš Hejlík and his daughter Klára Hejlíková as they explore the architecture and gastronomy of the Czech Republic while discovering unusual places to stay. Viewers will follow them on their exploration of the Czech cultural scene, but also on their father-daughter journey as they connect with each other over their shared passion for food and travel.

The Max Original series will be directed by Matěj Chlupáček, winner of a Czech Lion Award, who previously worked with HBO Europe on the second season of the Czech adaptation of “In Treatment,” alongside the director Petr Zelenka.

“Me and my daughter Klára love heading out to the countryside and eating amazing food – we have a lot of laughs and get to reconnect,” said Hejlík. “I put together our travel plans at the last minute so it’s always an adventure. Klára will start high school in a few months, and she won’t be able to travel as much, so now was the perfect time to explore the Czech Republic together in ‘Czech It Out!’”

Hanka Kastelicová and Tereza Polachová are the producers for HBO Max. Maja Hamplová is the producer for Prague-based Barletta, who are providing production services on the series.

“Our goal was not only to show interesting places to eat and drink in Bohemia and Moravia. ‘Czech It Out!’ aims to show how to spend quality time in the country even if time is limited,” said Polachová. “We hope that ‘Czech It Out!’ will serve as a guide not only for parents, but also for their children in this hectic time which is so challenging for interpersonal relationships”

“I am very happy that with the introduction of HBO Max in Europe, there is an opportunity to expand our portfolio with new projects intended for a wide range of viewers,” added executive producer Kastelicová. “This is the first time we have shot a documentary travel series in Europe. The main protagonists in ‘Czech It Out!’ are going to lead us to some known, but many unknown, places in the Czech Republic.”

The announcement comes ahead of plans by WarnerMedia to roll out HBO Max across Europe in the coming months, with the streaming service launching in six markets on Oct. 26. At an event earlier this week, WarnerMedia execs revealed that it will be launching in seven additional countries next year, bringing the European rollout total to 27 territories across phase one.

“We have been entertaining fans in Europe since our first HBO TV channel launched in Hungary back in 1991 and have been streaming on the continent for more than a decade with our HBO branded streaming services,” said Christina Sulebakk, general manager for HBO Max EMEA, at the event.

“HBO Max represents the arrival of a new service that will take this to another level, offering an enhanced viewing experience and a much broader content line-up of the best entertainment for all the family at a very attractive price point. We are delighted to be bringing HBO Max to Europe for fans and customers to enjoy.”