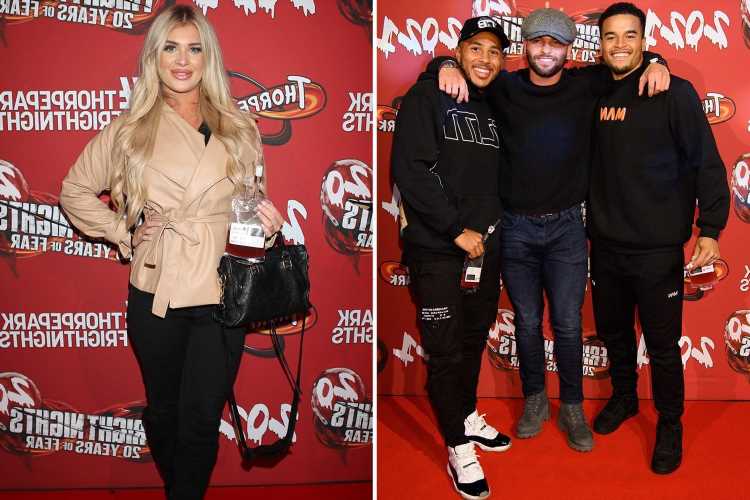 Reality star Liberty, 22, looked chic for the spooky occasion, wrapped up in a camel-coloured coat and black jeans. 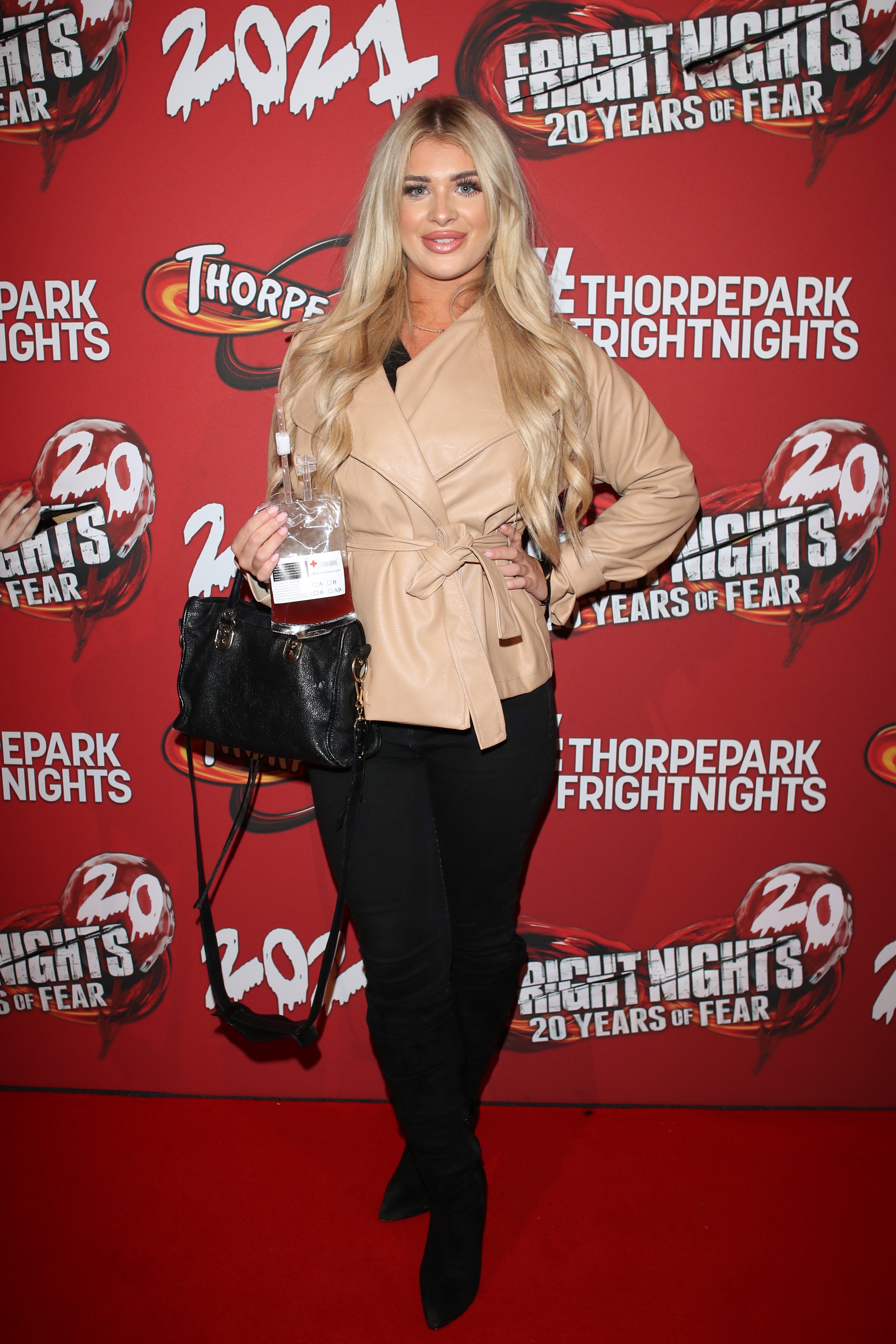 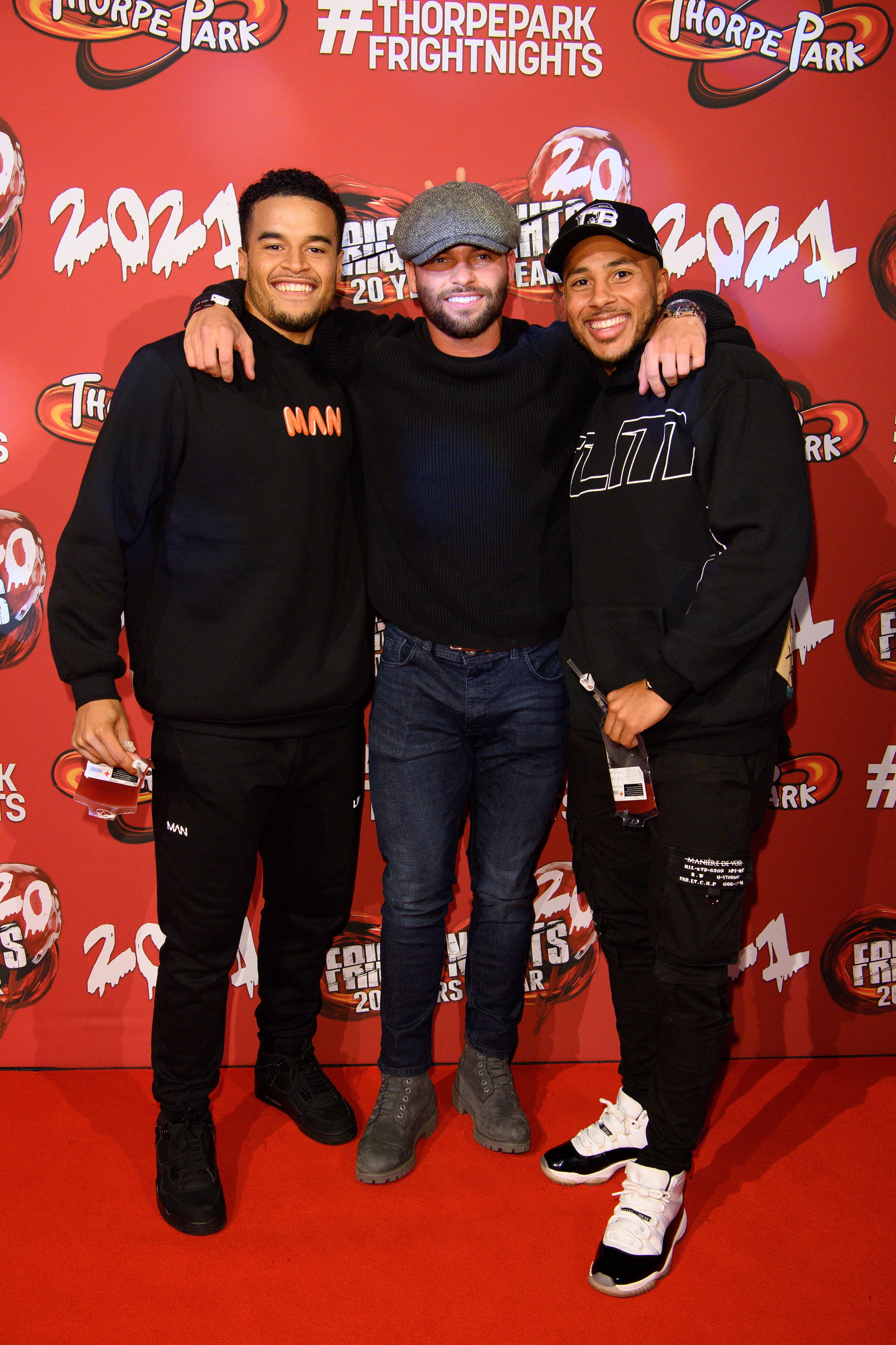 The Birmingham beauty worked her platinum locks into a soft wavy style and sported a glamorous make-up look.

The 24-year-old donned a pair of jeans, black jumper and grey baker boy hat as they posed for photos with his friends on the blood red carpet.

Last month, Jake admitted that he hasn't spoken to any of the girls since leaving the villa.

The Weston-super-Mare lad decided to leave the ITV2 dating show alongside his ex Liberty, 22, just days before the final.

The pair – who coupled up on day one – realised that their romance had fizzled out after several weeks together so decided to go their separate ways.

And it seems like his female co-stars are very much team Liberty.

Speaking on FUBAR Radio's Access All Areas, he confessed: "I don’t speak to any of the girls.

"I think I’m a lone wolf that side. They’re there and I’ve just gone this way.”

However the reality star does still talk to some of his fellow Islanders.

He told hosts Bobby Norris and Brooke Odun on the show earlier this evening: “I speak to Brad, Liam, Danny, Tyler… Aaron Francis.”

The water engineer added: “I’ll speak to them [the other guys] here and there if they message me on Instagram, but really on WhatsApp where you’re gonna speak to them is a handful of the lads.

"There’s probably six of the lads.”

Jake entered the villa on day one and coupled up with the Brummie lass.

It looked like the pair had a shot at winning the show, but things turned sour when Liberty found out that Jake didn't want to "rip her clothes off".

After he wouldn't let her hug her best pal Kaz Kamwi after becoming official with Tyler Cruickshank, the beauty started to question how genuine he was being.

Liberty finally decided to end things when he said she gave him the "ick" because she was messy.

Since his stint on the programme, Jake has slammed ITV producers for setting him up as the show’s "pantomime villain", which led to him to receive a series of death threats.

The 24-year-old fell out of favour with viewers after they watched his relationship with Liberty crumble – and he believes his scenes were manipulated to make him look bad.

LIFE AFTER THE VILLA

Speaking about his time on the show, Jake told MailOnline: “There's stuff I have spoken to Lib about on camera that hasn't aired about how I was feeling.

“It isn't nice I've been painted this way as a pantomime villain. It isn't the nicest to come across as someone I'm not. They've got to make storylines but it isn't nice when you're on the back end.

"Liberty and I were big parts of the show; it was a way to make something out of it, which is a shame really. At the time I was like ‘what the hell?’”

After leaving the show, Jake – who said he felt like a ‘caged animal’ in the villa – has been on the receiving end of some terrifying trolling, including death threats.

A spokesperson for ITV said: “The opinions they have, decisions they make and the relationships formed are completely within the control of the Islanders themselves.

“It is always our intention to produce a show that is a fair and accurate representation of life in the villa.”

Meanwhile Liberty recently landed a HUGE six figure deal with In The Style and is set to appear on next year's Dancing On Ice.