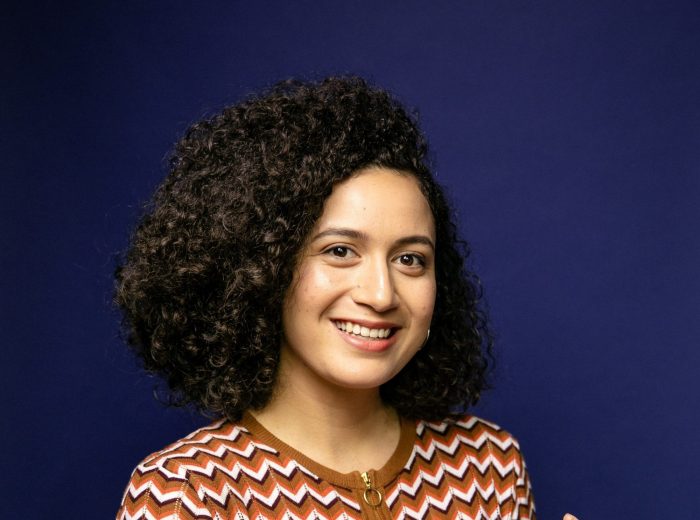 HBO Max and BBC Three are partnering on a comedy series that hails from comedian Rose Matfeo.

“Starstruck,” the six episode comedy series, will follow twenty-something Rose (Matafeo), a millennial in London, juggling two dead-end jobs and navigating the awkward morning-after when she discovers the complications of accidentally sleeping with a movie star.

BBC Three will broadcast the series in the U.K., while HBO Max will be its streaming home in the U.S.

“The BBC have been so supportive of this project from the get-go and to be able to get this show in front of American audiences at the same time via HBO Max is truly exciting,” said Matafeo. “I’m thrilled we get to make it, otherwise it would’ve technically just been a creepy fan fiction script that I submitted to the national broadcaster. The team we’ve brought together for this series are absolute dreamboats and I’m super excited to be working with them.”

“Starstruck” was commissioned by Shane Allen, controller of comedy commissioning at the BBC, and Fiona Campbell, controller of BBC Three. The commissioning editor for the BBC is Gregor Sharp. Matafeo will executive produce along with Jon Thoday, Richard Allen-Turner, and Rob Aslett. The series is produced by Avalon Television.

“The minute we were introduced to Rose and ‘Starstruck,’ we knew we had something special,” said Sarah Aubrey, head of original content for HBO Max. “She is exactly the type of original, culture-forward creator we are excited to be working with at HBO Max and we are looking forward to a long partnership.”

Matafeo won Best Comedy Show at the Edinburgh Comedy Awards 2018 for her solo show “Horndog.” Her TV credits include the BBC Two show “W1A,” “Rose Matfeo: Temp” for Channel 4, and “Have I Got News for You” on BBC One. She was the head writer and star of the New Zealand series “Funny Girls,” and has additionally appeared on “Conan” in the U.S.

“Comedy is a huge focus for BBC Three and it always performs really well for us,” said Campbell. “We already have some great comedy characters and writers that our audience loves and we’re really excited to add Rose’s voice to that list and introduce her to the channel.”

News of the order comes weeks after the six-episode first season of “Fleabag,” a fellow BBC series that airs on Amazon in the U.S., picked up 11 Emmy nominations, including one for best comedy series.