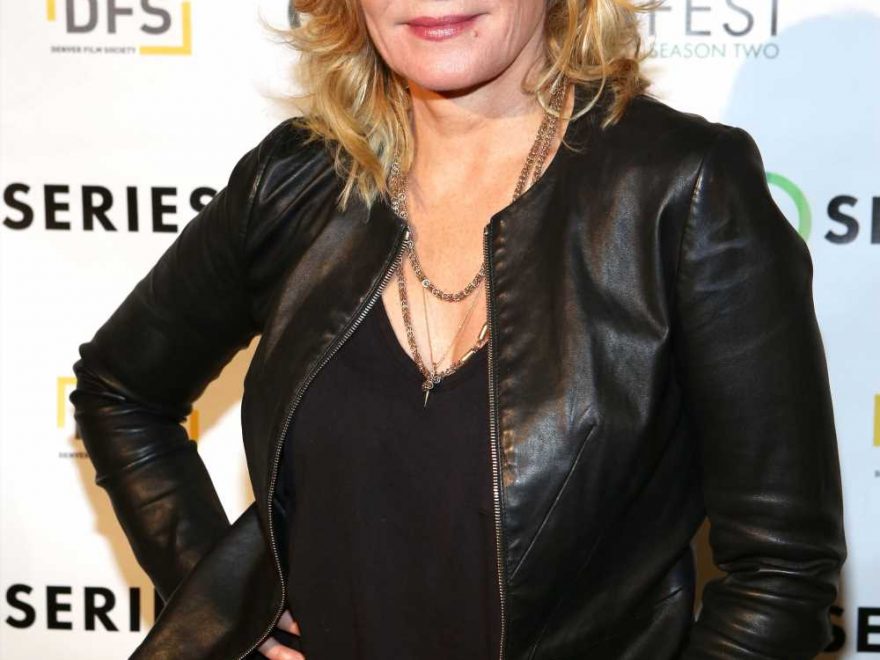 In a new interview with The Guardian, Kim Cattrall claimed that she had allegedly faced “bullying” in regards to turning down another Sex and the City movie.

“I went past the finish line playing Samantha Jones because I loved Sex and the City,” she said. “It was a blessing in so many ways but after the second movie I’d had enough.”

“I couldn’t understand why they wouldn’t just replace me with another actress instead of wasting time bullying,” she added. “No means no.”

Cattrall’s decision to turn down the film reportedly caused some tension between herself and Parker, who would have been a producer on the film. In an interview with Piers Morgan, Cattrall said Parker “could have been nicer” about the situation.

Parker, however, insisted that the pair were not in a feud and that she simply could not imagine someone else playing Cattrall’s beloved character, Samantha Jones.

“I never talked about it, except [to say] that some of us were disappointed [about the movie not happening],” Parker told PEOPLE in February. “But I never responded to the conversation Kim had with Piers Morgan, where she said things that were really hurtful about me. We had this experience and it was amazing, and nothing will ever be like it.”

“We had a connection with an audience, and we had a connection with the city and with this crew, and we got to tell these crazy stories with each other. So I don’t want to mess with that. I couldn’t imagine anyone else playing that part,” she added. “So there was no fight; it was completely fabricated, because I actually never responded. And I won’t, because she needed to say what she needed to say, and that is her privilege.”