Helen Mirren was one of the first celebrities to react to the news of Queen Elizabeth II’s death at the age of 96 on Thursday.

The actress – who famously played the monarch in the 2006 film “The Queen” — took to Instagram to pay her respects.

“I am proud to be an Elizabethan. We mourn a woman, who, with or without the crown, was the epitome of nobility,” Mirren, who won an Oscar for the role, wrote alongside an old photo of Queen Elizabeth.

Earlier in the day, Buckingham Palace announced the Queen had “died peacefully” at Balmoral Castle after ruling the Commonwealth for over 70 years.

Her death came just over a year after her husband, Prince Philip, died at the age of 99. 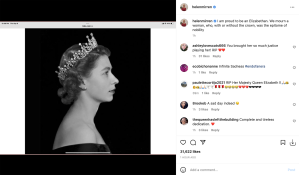 But this wasn’t the first time Mirren, 77, spoke about her admiration for the Queen. 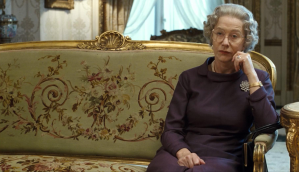 Mirren was appointed a dame by the Queen in 2003 for her “services to drama.” Following her role in “The Queen,” Mirren portrayed the monarch for a second time during the Broadway play “The Audience” in 2015.

Since her tragic passing, many other celebrities from all around the world have paid tribute to the Queen. 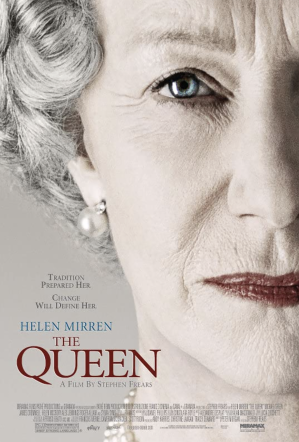 Elton John, who was knighted by Her Royal Highness in 1998, said in a statement on Instagram that he, along with the rest of Britain, was “deeply saddened” by the news.

Fellow Brit Victoria Beckham echoed what an “incredibly sad” day it was for everyone who loved the long-reigning monarch. 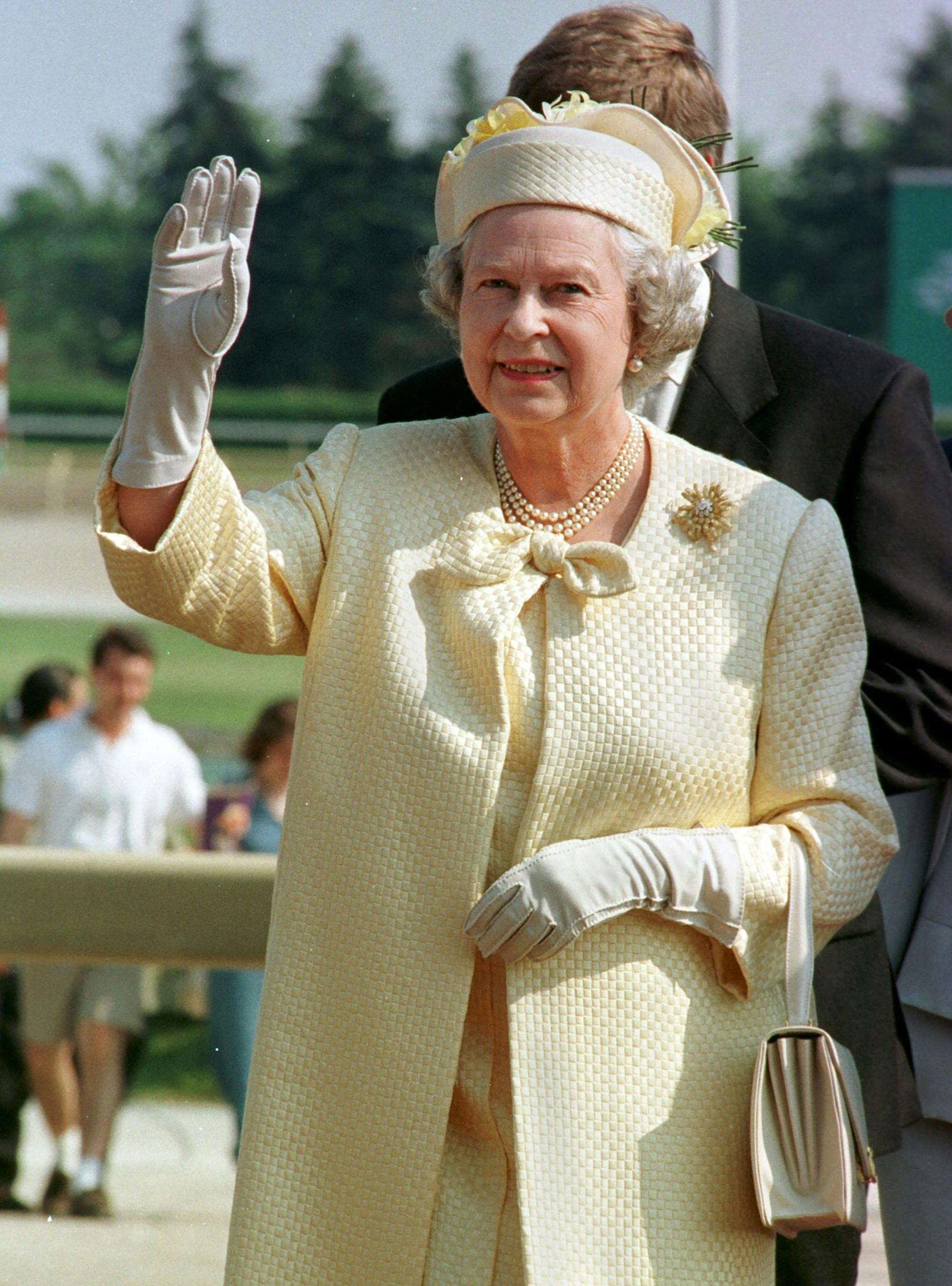 King Charles III — formerly known as Prince Charles — said in a statement that his mother’s passing was a “moment of great sadness.”

As previously reported, Queen Elizabeth’s family flocked to her side early Thursday after the royal family announced doctors were “concerned” about her health and she was put under “medical supervision.”