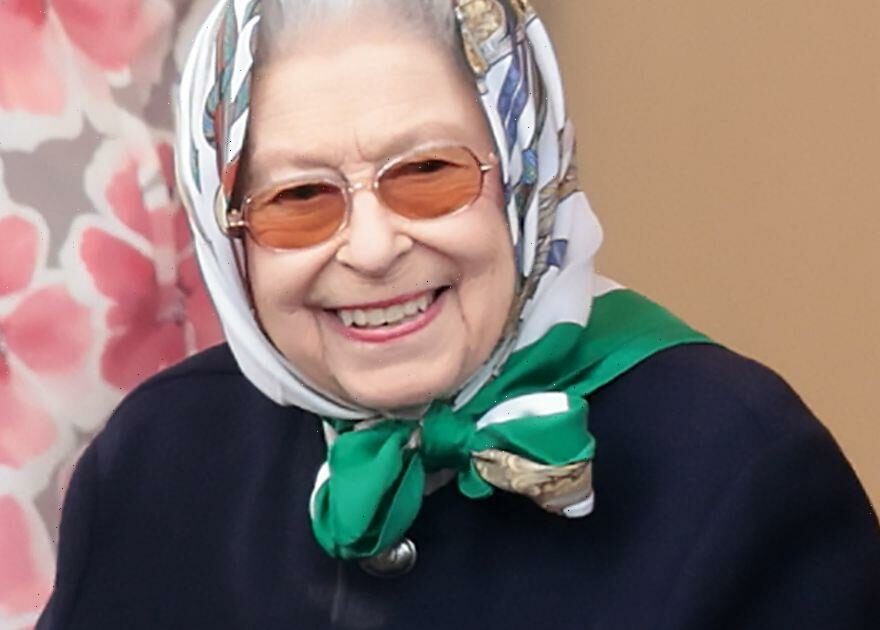 Her Majesty Queen Elizabeth II passed away on Thursday afternoon (September 8), after the palace announced that she was experiencing ill-health earlier this morning.

During their coverage of the late Monarch, around one hour after the news of her passing broke, the BBC were reporting when a huge technical blunder occurred.

Filming a flag going to half-mast at around 7:24pm, the camera began shaking before falling over flat on its lens.

The screen went black momentarily before the cameraman picked it back up, but his shopping bags were then in full view – which left viewers branding the coverage as "shambolic".

Not going unnoticed by viewers at home, people were quick to flock to Twitter to discuss the blunder.

One person slammed the "shambolic" broadcast and announcement when they penned: "The BBC has been practising this moment for the past 70 years and yet they messed it up.

"A shaky camera pushing through the crowds with iPhones turned towards the roof of Buckingham Palace. And then we see a flag at half mast with no announcement. It was shambolic. @BBCNews."

While another added: "How long were the BBC on that camera in Windsor that was definitely not going to be stable before it became a view of a shopping bag? Jeez."

Her Majesty's passing came hours after a Royal spokesman revealed that she was experiencing ill-health while being "medically supervised".

In a statement released earlier today, the country began to worry when they heard about her health.

The statement read: "Following further evaluation this morning, the Queen's doctors are concerned for Her Majesty's health and have recommended she remain under medical supervision.

"The Queen remains comfortable and at Balmoral."

But at around 6:30pm, the palace announced that Her Majesty had died earlier today – with tributes flooding in.