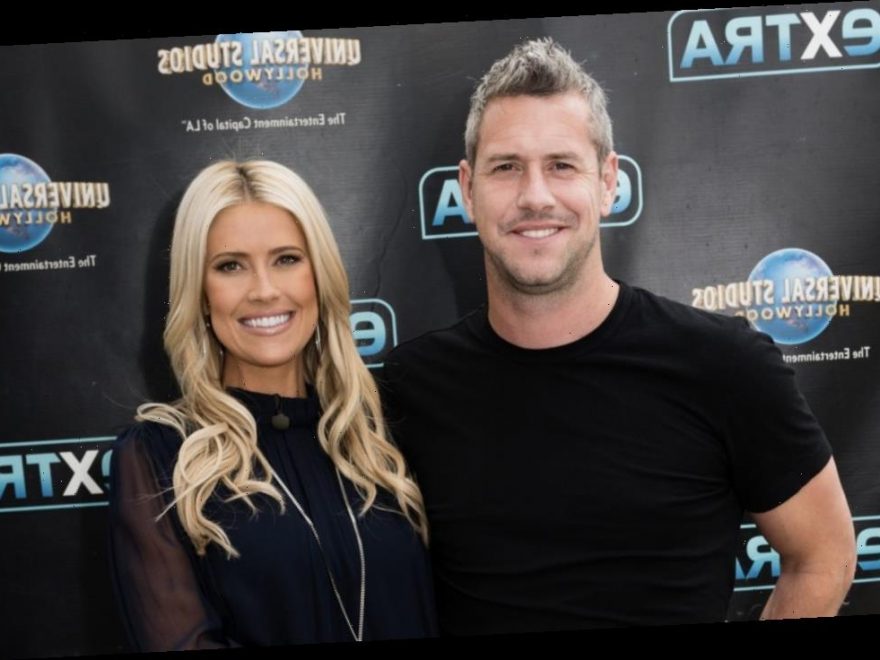 Ant and Christina Anstead were one of the most beloved couples of the Discovery Networks. Ant as the host of Wheeler Dealers and Christina on Flip or Flop. The pair recently announced they were splitting after having a baby together and less than two years of marriage. News of their breakup was not only devastating to them, but to fans too. However, not all of Ant’s followers were aware of what happened with Christina, which made things weird for him.

What did the fan say?

Ant has been extremely active on social media following his split from wife Christina. The car enthusiast recently announced he was working on three new shows after confirming his exit from Wheeler Dealers. On top of that, Ant has taken time to heal himself after the heartbreak he has experienced. To top it all off, the TV star has also showcased his time as a father with baby Hudson.

Ant recently shared a cute video of Hudson having a “football” (soccer) training session. Fans were quick to react to the adorable clip and ask him some personal questions, which he always takes time to reply to.

“How are you and Christina doing? Any hope for a reconciliation? I’m rooting for both of you,” the fan posted.

“A single thread of hope is a very powerful thing,” Ant replied, giving fans hope that maybe their marriage is salvageable.

However, there was another fan that threw things for a loop and made things a little awkward for the reality TV personality.

“I don’t see many many photos/videos of you and Christina anymore. Everything ok?” the fan wondered.

“Well this is awkward,” Ant replied adding a broken heat and a sad emoji.

Christina Anstead is not in a competition with her ex

As Ant has been open with his personal life on Instagram, Christina has taken a completely opposite approach. The Christina on the Coast star has retracted to not be as open on social media after some backlash she received earlier this year. Some trolls have seemingly criticized her for allegedly being an “absent mother,” something that she explained in her Instagram post.

“Despite what you see on Instagram most people are struggling,” Christina shared online. “When I get told, ‘you must be an absent mother because you are not with your kids,’ wake up people. I hardly post anymore … and I def do not want to post my kids every freaking day to make it a contest of who’s a better parent.”

Christina asked fans not to pit her and Ant against each other and shaming her. They are both doing their best to co-parent and have this transition not affect their baby.

“There is a whole lot of filters and fake smiles,” she continued. “I’ve been guilty of faking it too. We are all struggling – some of us are just better at ‘masking’ it.”

Christina has been busy filming the new season of her HGTV series. The cable network has not announced when the premiere date is set for, nor if the marriage struggles will be featured.