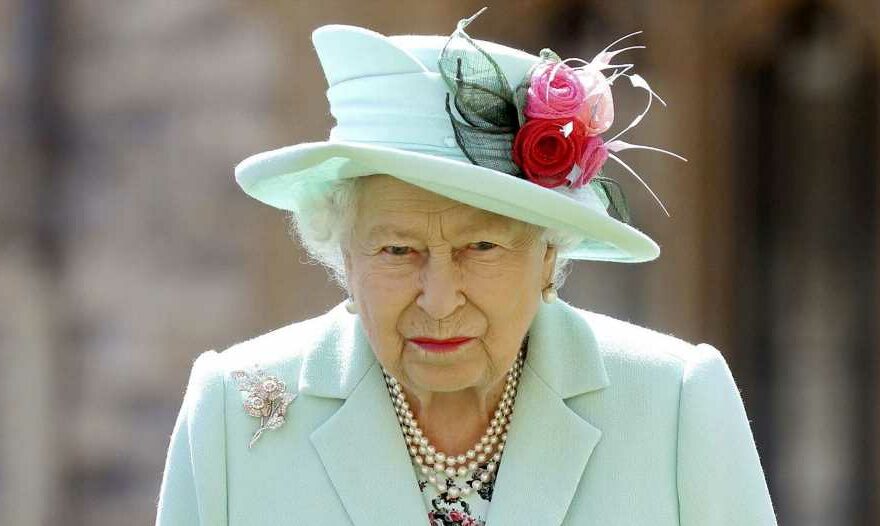 An expensive tribute. Queen Elizabeth II‘s funeral was an event unlike anything the United Kingdom has ever seen — and the cost reflected that fact.

The British government hasn’t confirmed the exact cost of the event, but a former royal security officer told the New York Post that he believes the security alone will cost more than $7.5 million. “This is the biggest policing operation that United Kingdom policing has ever undertaken,” Simon Morgan told the outlet on Thursday, September 15, noting that the total cost is likely greater than the price of security for the 2012 Olympics held in London.

Security for Prince William‘s 2011 wedding to Princess Kate cost an estimated $7 million, according to The Washington Post. As the newspaper noted, however, the queen’s Monday, September 19, funeral was attended by a larger number of world leaders, meaning that security costs were likely much higher.

Elizabeth’s funeral is the first state funeral to take place in the U.K. since Winston Churchill’s ceremony in 1965. The queen’s father, King George VI, was also honored with a state funeral in 1952. 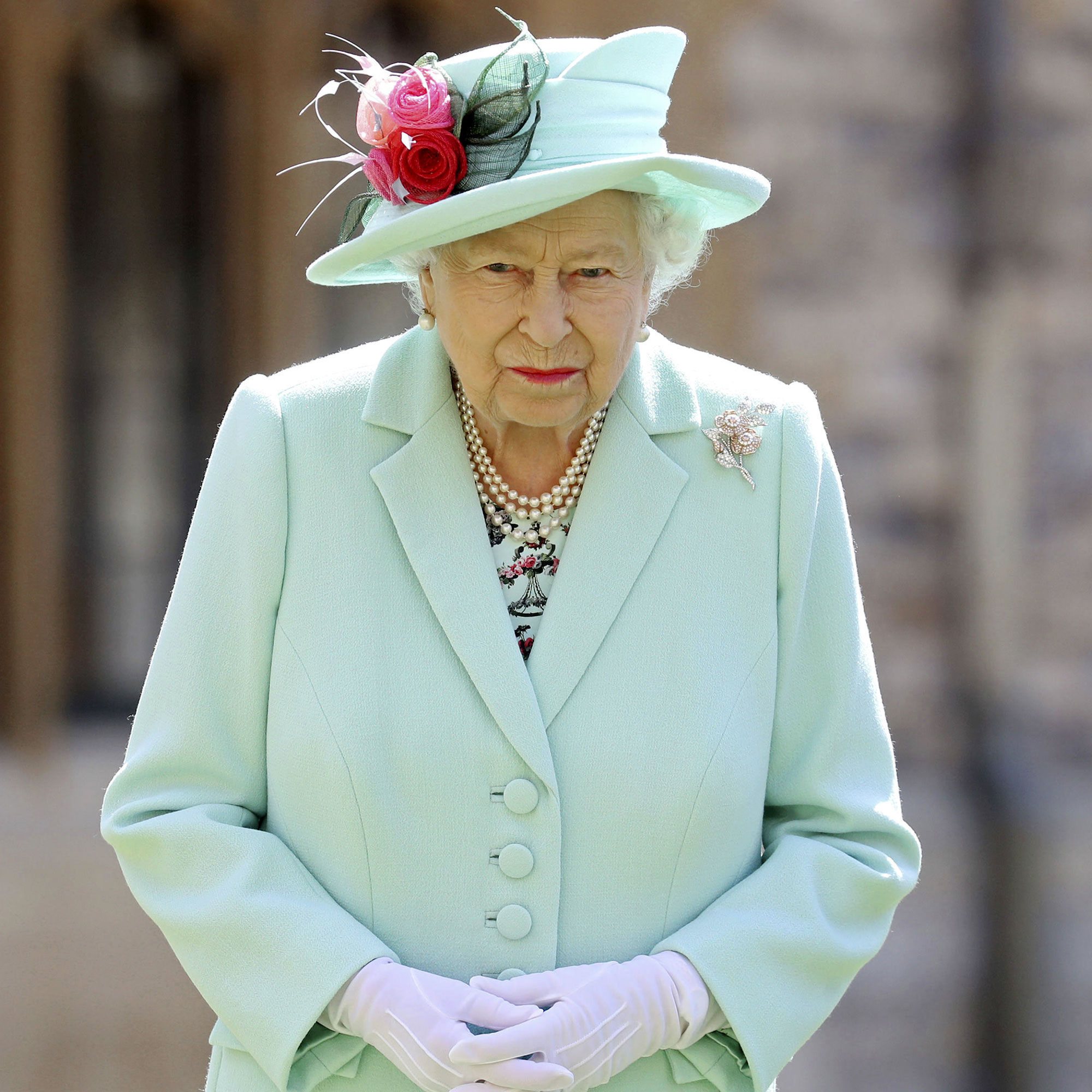 Princess Diana and the Queen Mother received ceremonial funerals in 1997 and 2002, respectively, but Monday’s event likely cost far more than either of those. According to a House of Commons report, the Queen Mother’s funeral was estimated to have cost $954,000 for the period she was lying in state, while the security cost $5 million.

King Charles III also declared Monday a bank holiday in the U.K., meaning that many businesses across the country are closed. Financial analyst Danni Hewson told Fox Business that the nation’s Department for Digital, Culture, Media and Sport estimated that the day could cost the U.K.’s economy $2.6 billion, though increased tourism could somewhat decrease that number.

Monday’s ceremony capped off a week of tributes to the queen, who died at age 96 on September 8. There have been multiple processions over the past several days as her coffin was moved to various locations throughout England and Scotland. On September 11, her casket was moved from Balmoral Castle, where she died, to the Palace of Holyroodhouse in Edinburgh.

From there, the queen’s coffin was moved to St Giles’ Cathedral before making the journey to London via plane. On September 14, the royal family participated in a procession that took the coffin from Buckingham Palace to Westminster Hall, where the coffin remained lying in state until Monday.

During the funeral, the queen was taken to Westminster Abbey for the ceremony, which was attended by all of her children and grandchildren. The family then followed the coffin to Wellington Arch, where it was loaded into a hearse and driven to Windsor Castle. The queen will be laid to rest in the estate’s King George VI Memorial Chapel on Monday evening alongside her late husband, Prince Philip, who died at age 99 in April 2021.