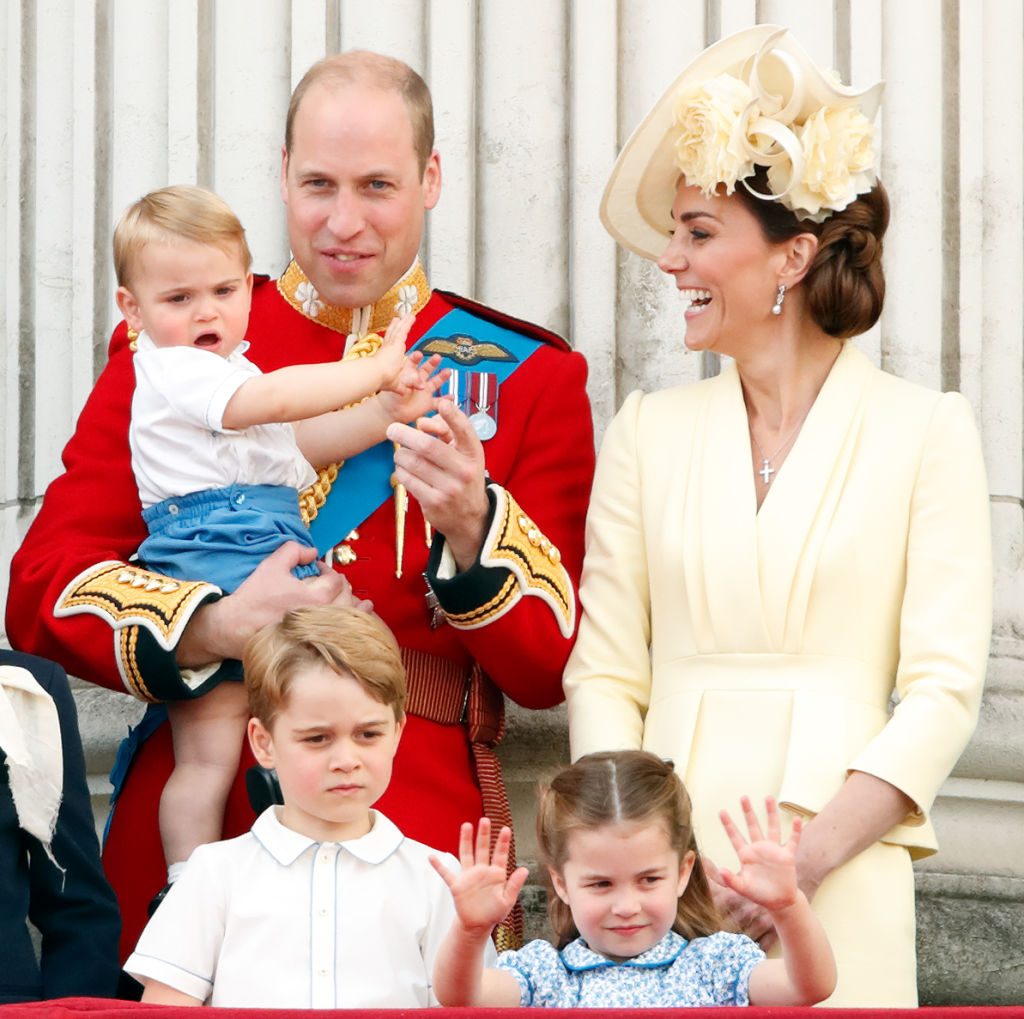 The royal family has often been stigmatized as being stuck in the past, or for being too traditional in certain aspects. Still, the younger members of the royal family, including Prince Harry and Meghan Markle, have been doing their part to breathe new life into the monarchy, and help change people’s perceptions of the royal family. Even Prince William, often seen as the stuffy older brother, recently spoke out about a topic that is particularly near and dear to his heart.

How many children does Prince William have?

Prince William was born into the royal family in 1982, the eldest son of Prince Charles and Princess Diana. As the heir to the throne of England, Prince William always knew he had immense responsibility, both to his family and to the citizens of Great Britain.

His parents went through a bitter separation while Prince William was still very young, and he was burdened with the knowledge that his father had been unfaithful to his mother. Still, he reportedly had a happy childhood, with his mother trying to make sure that he was as “normal” as possible.

Following the death of his mother in 1997, Prince William became even more serious and determined to focus on his studies. At the University of St. Andrews, he met Kate Middleton, and the two formed an immediate bond. They dated for years before getting engaged in 2010. Their royal wedding in 2011 was a worldwide event, with people everywhere tuning in to watch the beautiful ceremony on television.

Before too long, Middleton and Prince William started their family, welcoming their first child, Prince George, in July 2013. In 2015, they had a daughter, Princess Charlotte. They welcomed a third child, their last to date, Prince Louis, in April 2018.

What did Prince William say about one of his children possibly being gay?

Defying many of the standards followed by members of the royal family, Prince William and Middleton are very hands-on parents. They are often spotted hugging and being affectionate with their children, and reportedly even involve them in household chores like cooking and cleaning. In spite of the immense responsibilities placed on Prince William and Middleton, they have said that they make every effort to create a safe, happy space for their family.

Prince William’s great love for his children was evident at a recent charity event. While visiting the Albert Kennedy Trust, Prince William was asked how he would react if one of his young children came to him and told him that they are gay. The future king surprised many with his thoughtful answer, saying that he would be “absolutely fine” with the revelation.

He explained that he had been giving the idea some thought and that he and Middleton have even discussed the possibility, ultimately agreeing that the most important thing to them is that their child would feel loved and supported.

Prince William would be concerned for his child’s well-being

Prince William prefers to keep his family life as private as possible, so it was that much more special when he opened up about his thoughts and feelings at the Albert Kennedy Trust event. After stating that he would be fine with any of his children coming out, he discussed how his only concern would be how the public would react — and that he would want to make sure he was there supporting his child every step of the way.

His open and honest remarks about parenthood endeared him to the public, and many people took to social media to express their appreciation for Prince William’s heartfelt talk. It seems that this could mark another turning point for the royal family, and usher in an era of more open communication from the royals to the media and public.