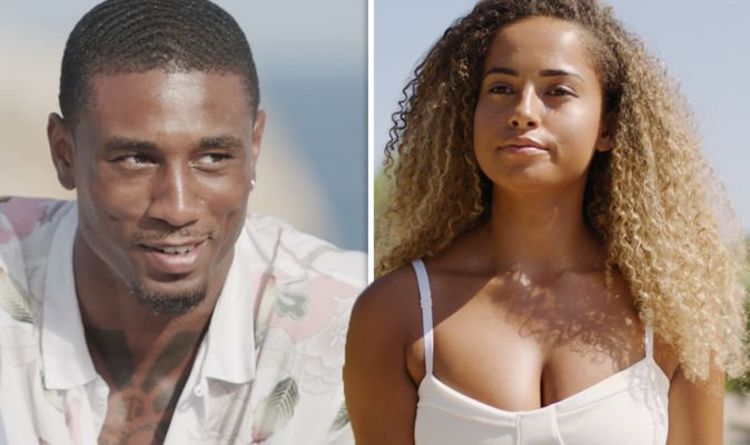 Viewers will catch a glimpse of any missed moments from this week on tonight’s episode of Love Island: Unseen Bits.

Despite the show airing tonight fans won’t get to see what happened next after last night’s drama and will have to wait until tomorrow’s show instead.

However, former islanders Malin Andersson and Kady McDermott, who took part in the 2016 series of the show, have admitted contestants get some time off, but they’re not free to do as they please.

When asked: “How often do you get to leave the villa?” the pair revealed what the islanders get up to when they’re not on screen.

Malin told Digital Spy: “If you have a date or if you’re going on a trip and once a week you get a day off, don’t you?”

“On a Friday or a Saturday we would have a day off because obviously Love island isn’t shown on a Saturday,” remarked Kady.

Reassuring fans that there isn’t any action between the couples which is missed, Kady revealed the boys and girls are kept apart.

She said: “The boys and girls get completely separated, you’d be off mic’d but literally the boys would go like in a car one way and the girls would go another way.”

“To a cafe I think,” Malin continued before Kady added: “You go to the beach for a day but you’ve got security around you.”

“You can’t really do anything, you can’t talk, they don’t like you taking to each other in case you get something juicy off camera,” Malin quipped. 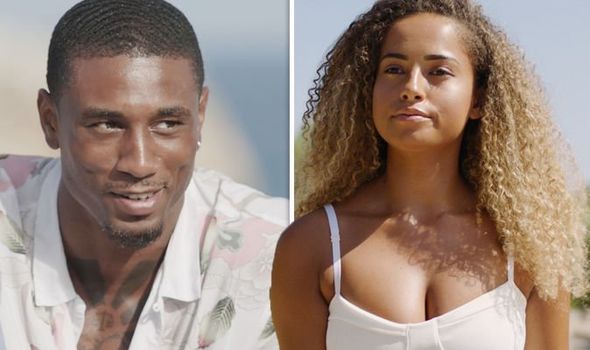 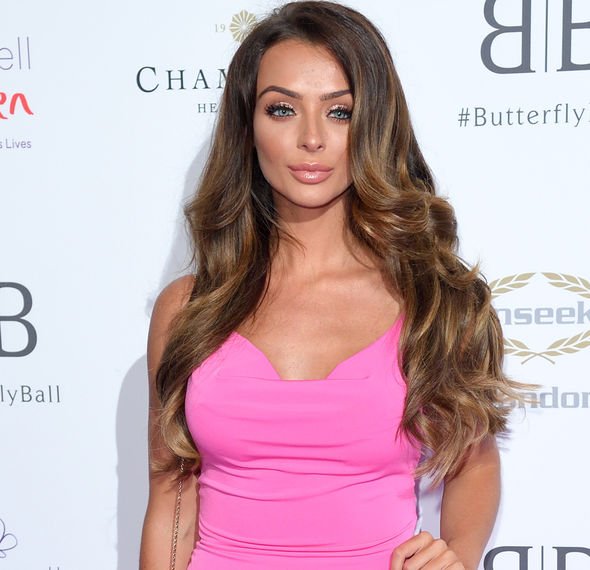 Kady jumped in: “You’re allowed to talk to the girls obviously like you can’t sit there in silence.

“But you have to talk about outside life, nothing they could air on the telly, like you can’t talk about relationships.”

When the girls returned from Casa Amor Amy Hart discovered Curtis’ head had been turned.

After a heart to heart Curtis decided to call time on their romance leading to Maura to reveal her feelings for the professional dancer to shocked Lucie Donlan. 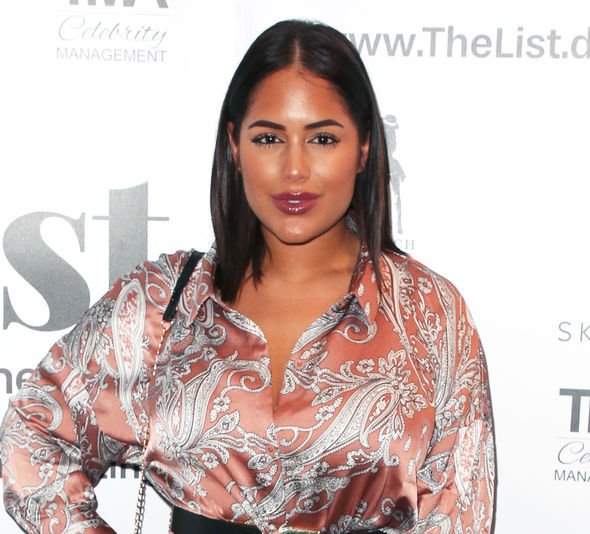 However viewers watching at home weren’t convinced by the latest development.

One fan said: “So Curtis dumps Amy when 24 hours before he wanted a future with her. Now Maura is cracking on with him when we’ve never seen them have a conversation before. And Amber wants to get back with Michael after how he treated her? And it’s not staged? Hmm #LoveIsland.”

Another wrote: “I’m sorry, but some of these scenes have to be staged!!! #LoveIsland.”

“Sorry am I supposed to believe that Maura is into Curtis now…K if this is what’s happening on tonight’s ep then I believe everyone who says #LoveIsland is fixed,” a tweet read.

Express.co.uk contacted ITV for a comment on these claims and they said: “The show is not fixed”.

Love Island airs every night at 9pm on ITV.