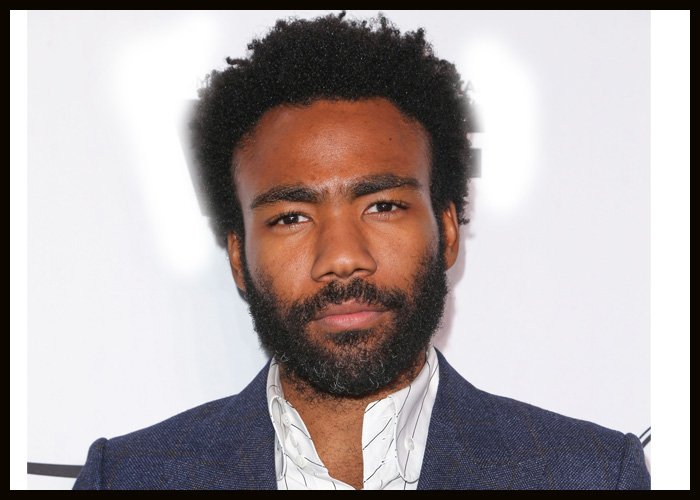 Donald Glover, aka Childish Gambino, has shared a series of new behind-the-scenes videos from the shoot for his short film, Guava Island.

The videos provide a look at the locations in Cuba where the film was shot, a history of the musical traditions that inspired the project and profiles of the Cuban dancers, actors and musicians who worked on the movie.

“At its best (or maybe just its most accessible), art is ingenuity. I had the pleasure of experiencing this spirit of ‘making what you must with what you have’ collaborating with Cuba’s talented and abundant artists over the course of filming Guava Island,” Glover said in a statement.

“The artist’s endeavor has always been the manifesting of an idea, then forcing a society to recognize, or maybe just question, its value,” he added. “These artists have not only inspired me to examine what we value on a day-to-day basis, but also to move with intention in the world with the childlike ingenuity that Cuba seems to offer every moment. I’m very proud to be able to share their stories with you.”

Directed by former collaborator, Hiro Murai, who also directed Glover’s wildly popular music video for his 2018 track, “This Is America,” the 55-minute film, featuring Rihanna and Glover as the leads, captures the life of a local musician who dreams of conducting his very own music festival.

The film, which premiered at the Coachella festival, is now available on Amazon Prime Video. The movie also stars Nonso Anozie and Letitia Wright.