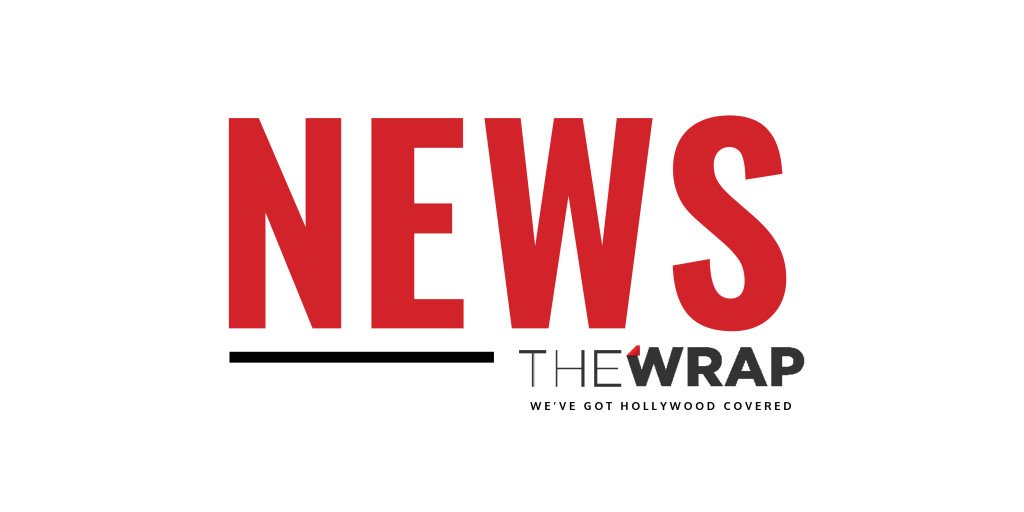 Brazilian composer and singer Joao Gilberto has died in Rio de Janeiro, his children confirmed Saturday. He was 88.

Gilberto was known as one of the fathers of the bossa nova genre and for performing the 1962 jazz song “The Girl from Ipanema,” which went on to become a worldwide pop music standard.

At 14, Gilberto got his first guitar as a gift from his grandfather and recorded his first songs in Brazil as 78-rpm singles in the ’50s. His personal style for voice and guitar was forged in a little bathroom, thanks to its acoustics), and the bossa nova was born. His first creation was a song titled “Bim-Bom” as he watched laundresses balance baskets of clothing on their heads as they traveled to and from Sao Francisco River.

Several North American jazz musicians took to the new genre and many picked it up. In 1962, he played guitar as his wife Astrud sang an English version of the Brazilian song “The Girl from Ipanema.” Artists like Peggy Lee, Ella Fitzgerald, the Supremes and even The Muppets have since performed their unique versions.

On May 17, 2017, Gilberto received an honorary doctorate in music from Columbia University, but did not attend the ceremony.