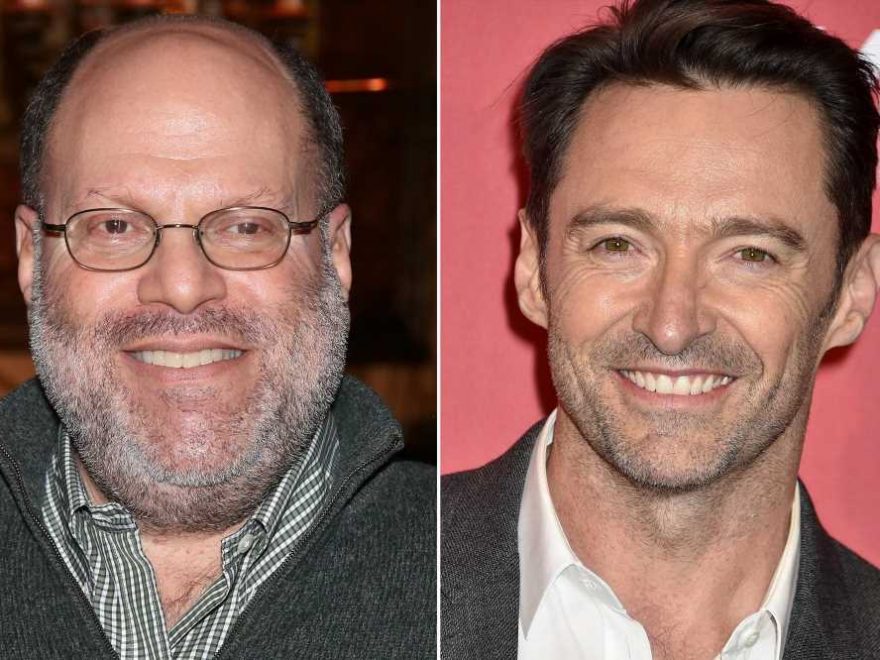 Well, ya got trouble, my friend — right here.

Hugh Jackman, who is set to star in the upcoming revival of “The Music Man” — to be produced by Scott Rudin — has finally spoken up about the infamous producer.

“I want to say how much I respect and applaud the people that have spoken up about their experience working with Scott Rudin,” Jackman, 52, wrote in an all-caps statement shared by New York Times theater reporter Michael Paulson.

“It takes an enormous amount of courage and strength to stand up and state your truth. This has started a conversation that is long overdue, not just on Broadway, and the entertainment industry, but across all workforce.

“The most important voice we needed to hear from was Scott Rudin, he has now spoken up and stepped away from ‘The Music Man.’ I hope and pray this is a journey of healing for all the victims and the community,” Jackman’s statement continued.

“We are currently rebuilding the ‘Music Man’ team and are aspiring to create an environment that is not only safe, but ensures that everyone is seen, heard and valued. This is something that is and has always been very important to me,” the Tony winner concluded.

Last week, the Hollywood Reporter published a damning report on Rudin, detailing myriad claims of workplace abuse that including smashing a computer console on an assistant’s hand and hurling a baked potato at another.

“Much has been written about my history of troubling interactions with colleagues, and I am profoundly sorry for the pain my behavior caused to individuals, directly and indirectly,” said Rudin, whose big-screen productions include the Oscar-winning Cormac McCarthy adaptation “No Country for Old Men” and eight of Wes Anderson’s films.

“After a period of reflection, I’ve made the decision to step back from active participation on our Broadway productions, effective immediately,” he added.