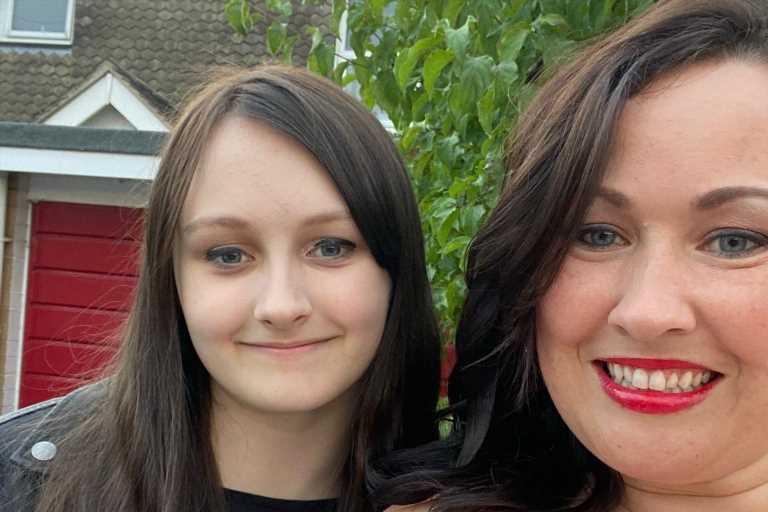 WHILE brushing her teenage daughter's hair, mum Kerry Minshall was shocked when she spotted something unexpected on her neck.

The 39-year-old asked daughter Holly-Louise Edwards where the lump on her neck had come from, and the teen said it had been there for a while. 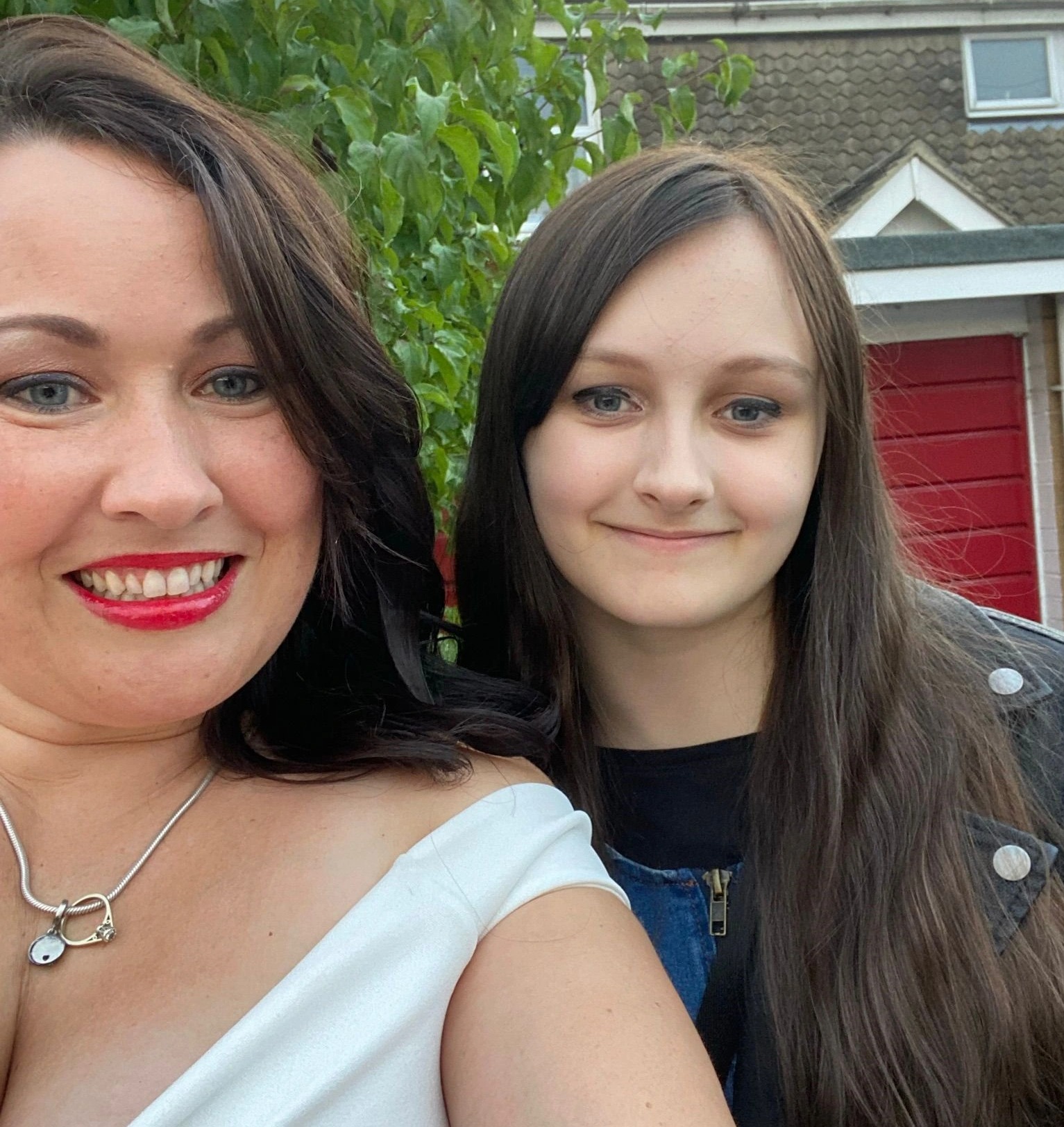 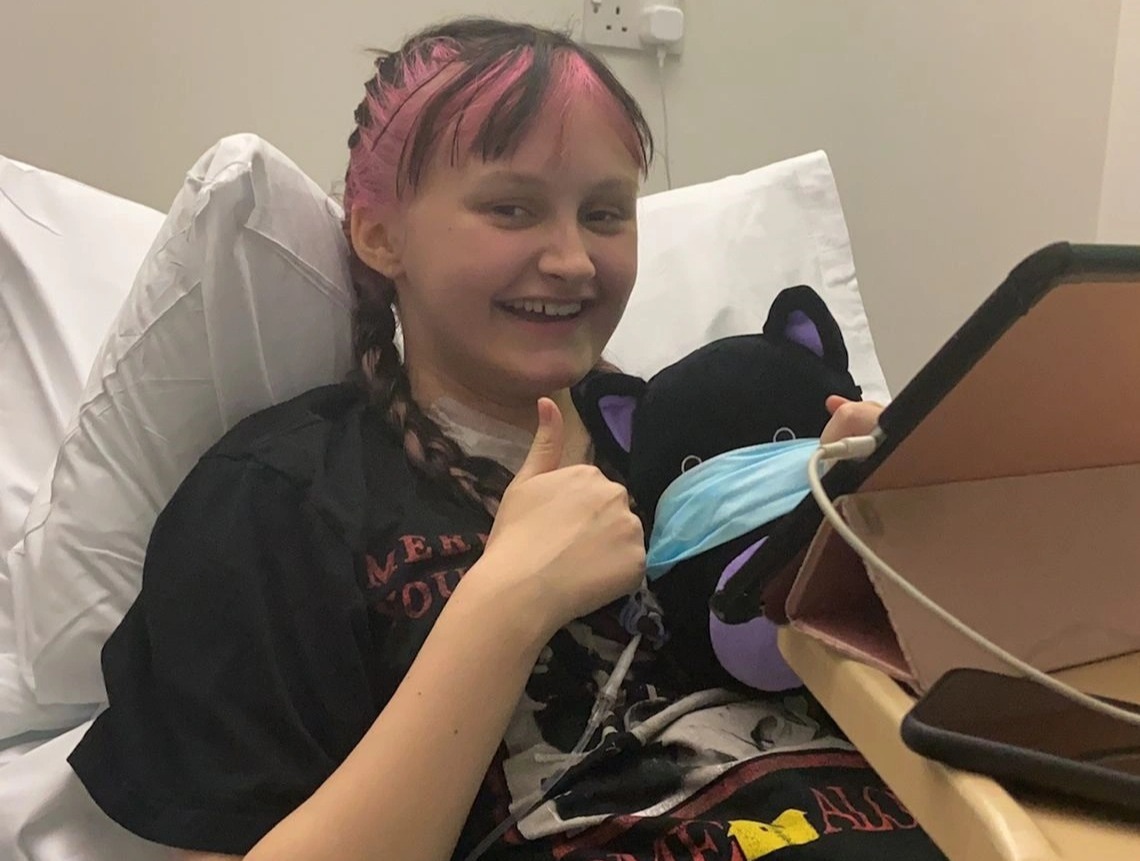 Mum-of-two Kerry said that the 13-year-old had also lost a little bit of weight and had been struggling with tiredness.

After being checked over by medics, the youngster was diagnosed with stage four Hodgkin’s Lymphoma last month.

As a result of the illness, Kerry is now being home-schooled and the family are raising money to support the teen.

Kerry told StokeonTrentLive: "She has such long hair which she never ties back so I never saw it. When I saw the lump I was quite surprised at how large it was. We got her to the doctors straight away and they were very good at getting her referred to the hospital.

“She had been for scans and tests but they said, from day one, that there was a possibility that it was cancer.

“What she has got runs in my family. It’s known to be hereditary.”

What are the signs of lymphoma cancer?

Lymphoma can cause many different symptoms, depending on which type of lymphoma it is and where it develops in the body.

The most typical signs are:

Other signs of lymphoma cancer in a more localised area include:

Holly-Louise is currently receiving chemotherapy at Royal Stoke University Hospital and is also on steroids.

Her mum says she is coping well with the treatment, but that she is very tired.

She is set to continue on this treatment plan for two months, then she will have a scan which will determine whether or not she needs radiotherapy.

Kerry said that the family made the decision to home-school Holly-Louise as they had been worried about her catching coronavirus.

Medics have told the family that while the cancer is stage four, it could be curable.

Kerry said that she felt guilty when they were told their little girl had cancer as it runs in her family.

She added that Holly-Louise has moments where she gets upset, but said that she is a fighter.

They have now launched a GoFundMe page to get Holly a new laptop so she can continue to learn at home.

They also hope to be able to take her on holiday.

The family said: "When this is all over she has asked if we can take her to Lapland or New York, this has been a dream of hers since she was little."

Kerry said to know that so many people are supporting her little girl is 'amazing'. 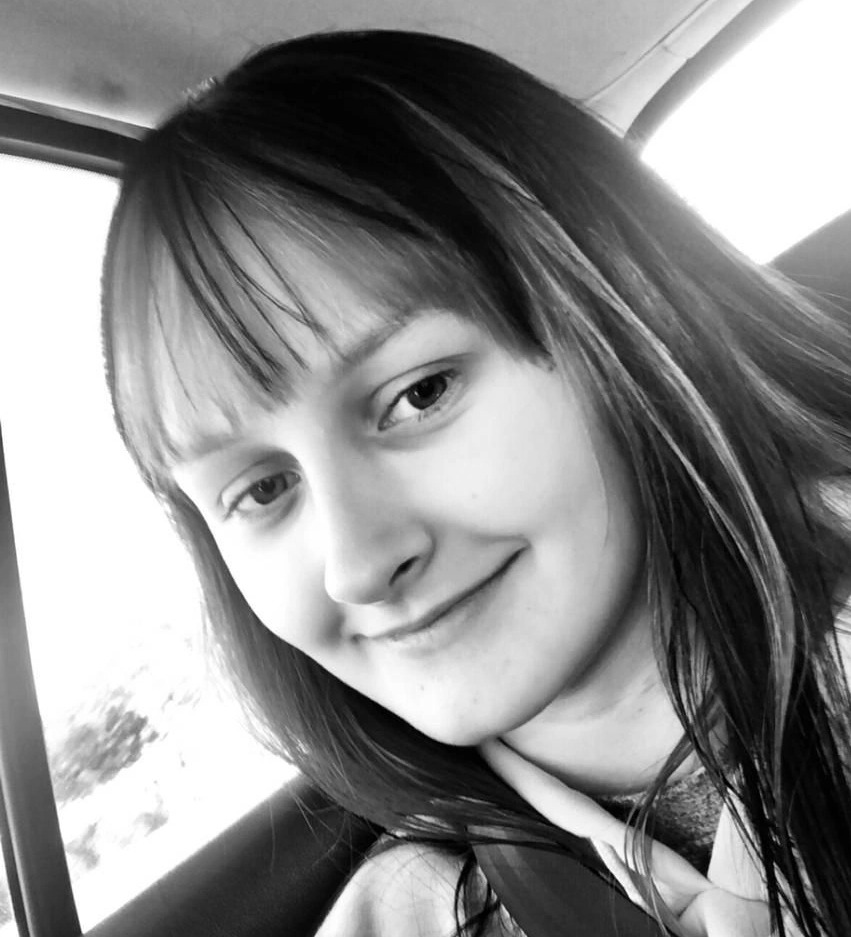