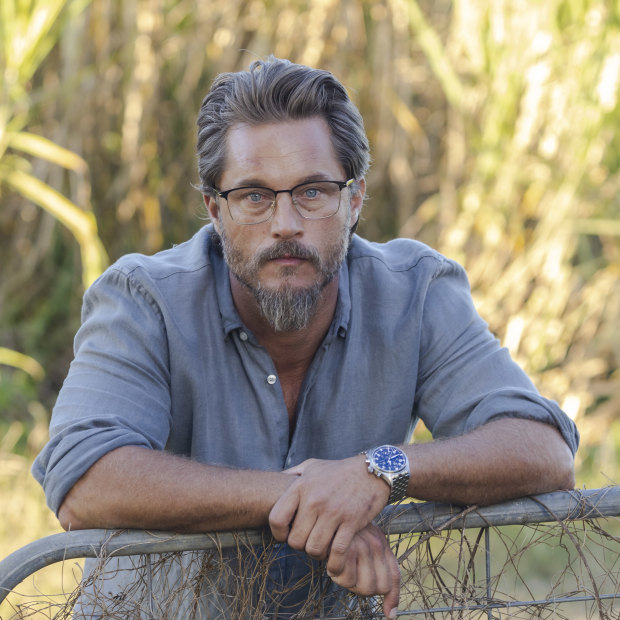 For Travis Fimmel, part of the attraction of Black Snow was the fact it was made far from a city. ‘Cities are fine, they’re great, but I like nature, I like being outside,’ he says.Credit:Lisa Tomasetti/Stan

You might think that being plastered all over billboards wearing nothing but his Calvins in the early- to mid-2000s when he was the world’s top male model, and having swaggered his way through Vikings and Warcraft and Danger Close and Raised by Wolves in the years since, Travis Fimmel might be used to being the guy you can’t take your eyes off. But you’d be wrong.

“In real life I can’t stand anything being about me. I really chose the wrong career,” the 43-year-old actor from Echuca in rural Victoria says with a self-deprecating chuckle and a nervous tug on the peak of his baseball cap. “I never sang and danced in front of my parents. I never wanted to be the only person talking in a room, and I still don’t. English is my first language, but I really struggle with it.” 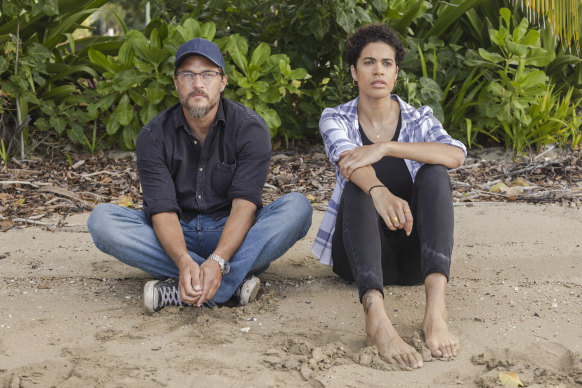 Fimmel with Jemmason Power, a first-time actor who is, like the character she plays, a member of Queensland’s South Sea Islander community.Credit:Lisa Tomasetti/Stan

We’re chatting over Zoom, and Fimmel is in Los Angeles, enjoying a brief bit of downtime before jetting off to Europe to start work on the Dune spin-off series The Sisterhood. It’s one of a half-dozen projects that we’ll see him in over the next year or two; his struggle is clearly not with finding work, but knowing what to make of it.

“I have no idea why I became an actor, to be honest, it’s not my thing,” he says. “But I enjoy trying to be good at something. Whatever you do, you’ve got to try your best, so I try to make up for it in that way, you know, and I try to entertain myself at the same time.”

Fimmel’s latest stab at that is in the Stan series Black Snow, in which he plays cold-case detective James Cormack. Part of the attraction of the project, he says, is that it was shot in Proserpine and Airlie Beach on the central coast of Queensland, parts of Australia he’d never seen before.

“Airlie Beach is one of my favourite places by far in the world now,” he says. “Cities are fine, they’re great, but I like nature, I like being outside, especially in Australia.”

For much of the six-part murder mystery, Cormack seems as intent on being a thorn in the side of the local police sergeant (Kim Gyngell) as he is in solving the murder of schoolgirl Isabel Baker (Talijah Blackman-Corowa) on the night of her formal 25 years earlier. But there’s method in his madness, even if there’s also a fair bit of madness in his method.

How did you find your way into the character, I ask him.

“Way in,” he asks, rubbing at his goatee. “I’m not too much of a lofty actor like that to have a ‘way in’. What intrigued me about him is that he’s a very flawed character. He’s got a lot of issues, childhood issues that he’s still dealing with, parental figures, and I think that’s the reason he became a cold-case detective. 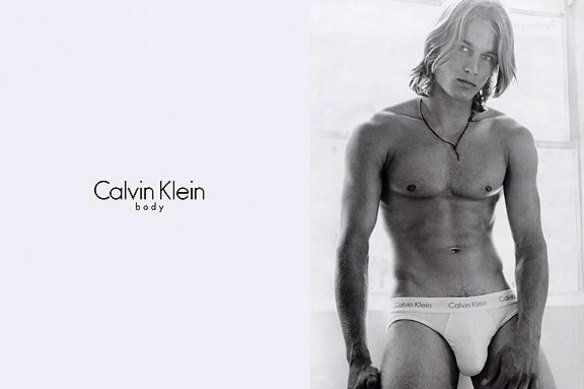 “There’s some stuff that unravels in the story that he went through that is very similar to the stuff that’s going on in the main storyline. I think it’s maybe cathartic for him to be doing what he’s doing, but at the same time it brings up a lot of painful memories. So yeah, the flawed aspect attracted me to the character. And the scripts are great, it’s a real whodunit sort of story.”

Though the basic elements of Black Snow are familiar enough, the show plays out in an environment that will be completely fresh to most viewers: the South Sea Islander community of north Queensland, where more than 60,000 people were brought as labour to work the sugar cane fields from the mid-19th to early 20th century.

Many were tricked into coming, some were captured, few arrived both wittingly and willingly in a slavery-like practice known as blackbirding.

The opening titles of the show make oblique reference to that history, with stylised blackbirds and flakes of ash from the fields that are burnt after the sugar is harvested (the black snow of the title). The show itself quickly makes it clear that there are echoes of that shameful past in the shady foreign labour market of today. Undocumented workers are paid below-award wages from which often-exorbitant rent and food costs are deducted. The ability to complain about or report abuse is simply non-existent.

Like most Australians, Fimmel had no idea about any of this before the scripts for the show landed on his desk. “We never learnt that one at school, did we?” he says. “It was such a great learning curve. I love that Black Snow is going to put the community out there and represent it in some way, educate people, because I was amazed by some of the stuff that I read and learnt and was told.”

Jemmason Power needed little introduction to that history. The 28-year-old community worker, former netballer, sometime model and first-time actor grew up steeped in the sense of what it meant to be part of that world.

“I am a proud South Sea Islander woman and my family on both sides are from Far North Queensland,” she says. Her lineage goes back to a chief of Tanna – but that doesn’t mean she’s next in line to the throne. “There’s complexities about that because when our men and young boys were taken that disrupted the rights to the chief line,” she says. Her ancestor was kidnapped and brought to Australia to labour in the fields, which meant his brother became chief of Tanna. “It’s not the same, obviously, because we are on the mainland and not connected to our islands that way. But that lineage still remains.”

A show like Black Snow can’t really capture the full complexity of the continuing and broken lines of blood and culture. But it can and does manage to offer a fascinating glimpse into a community in which family, faith (Power grew up in the Pentecostal church but says her relationship with religion is “evolving”) and duty loom large – and how that can sometimes rub uncomfortably against the modern world. It also hints at intergenerational trauma – on both sides of the racial line.

It was a risk, but one that pays off on screen.

“Obviously, there’s a reason they had to go with South Sea Islanders to bring this story to life because we carry lived experiences with us that no one else could have carried,” Power says. 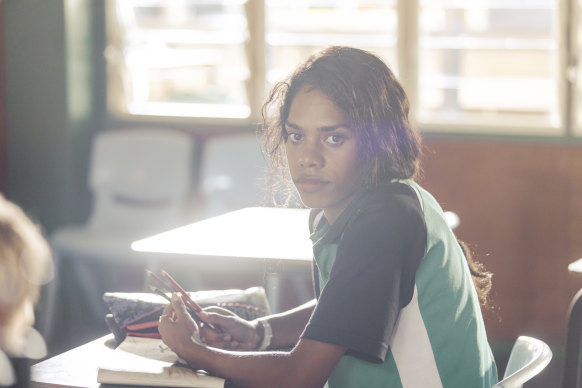 “A massive reason I felt so safe to step into that space is that the production invested in a dramaturg, who stayed and worked with us for a few weeks before we started filming. It wasn’t a crash course, it was this beautiful, bespoke and tailored approach.”

Power acknowledges that she and Blackman-Corowa and the others were “a whole bunch of fresh and very green actors” who had to “carry a big portion of this story”. It was, she says, “a huge piece of work, and we were all like, ‘are we crazy to do this?’”

There’s the odd moment in which the inexperience shows, but on balance the answer would have to be no, they were not crazy. Black Snow works as a crime drama, and just as importantly it succeeds as a slice of Australiana that feels simultaneously rich in history and utterly fresh.

“It’s not a true story,” Power says, “but it has truth and truth-telling threaded in amongst it, which is beautiful, creative and very smart.”

Black Snow is on Stan from January 1. Stan is owned by Nine, which also owns this masthead.