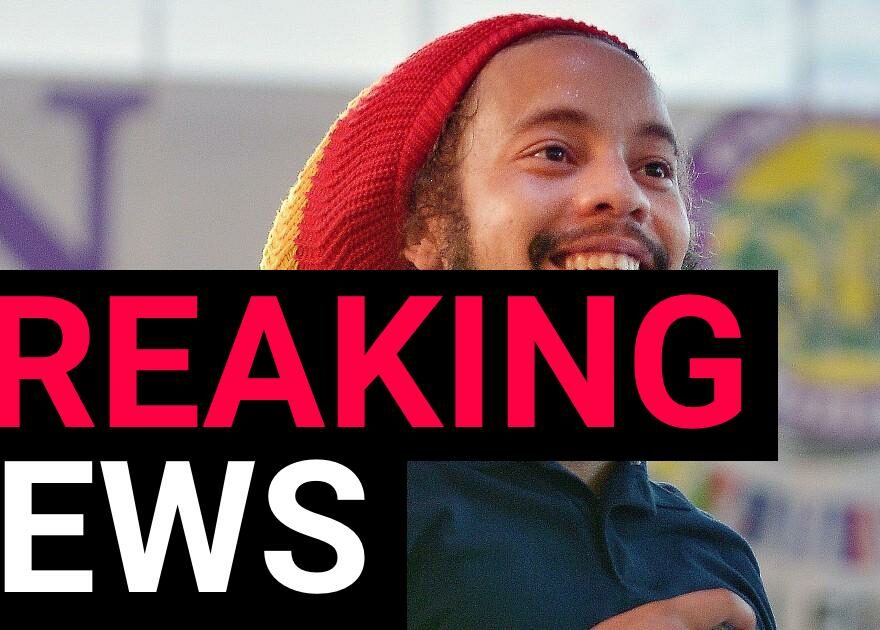 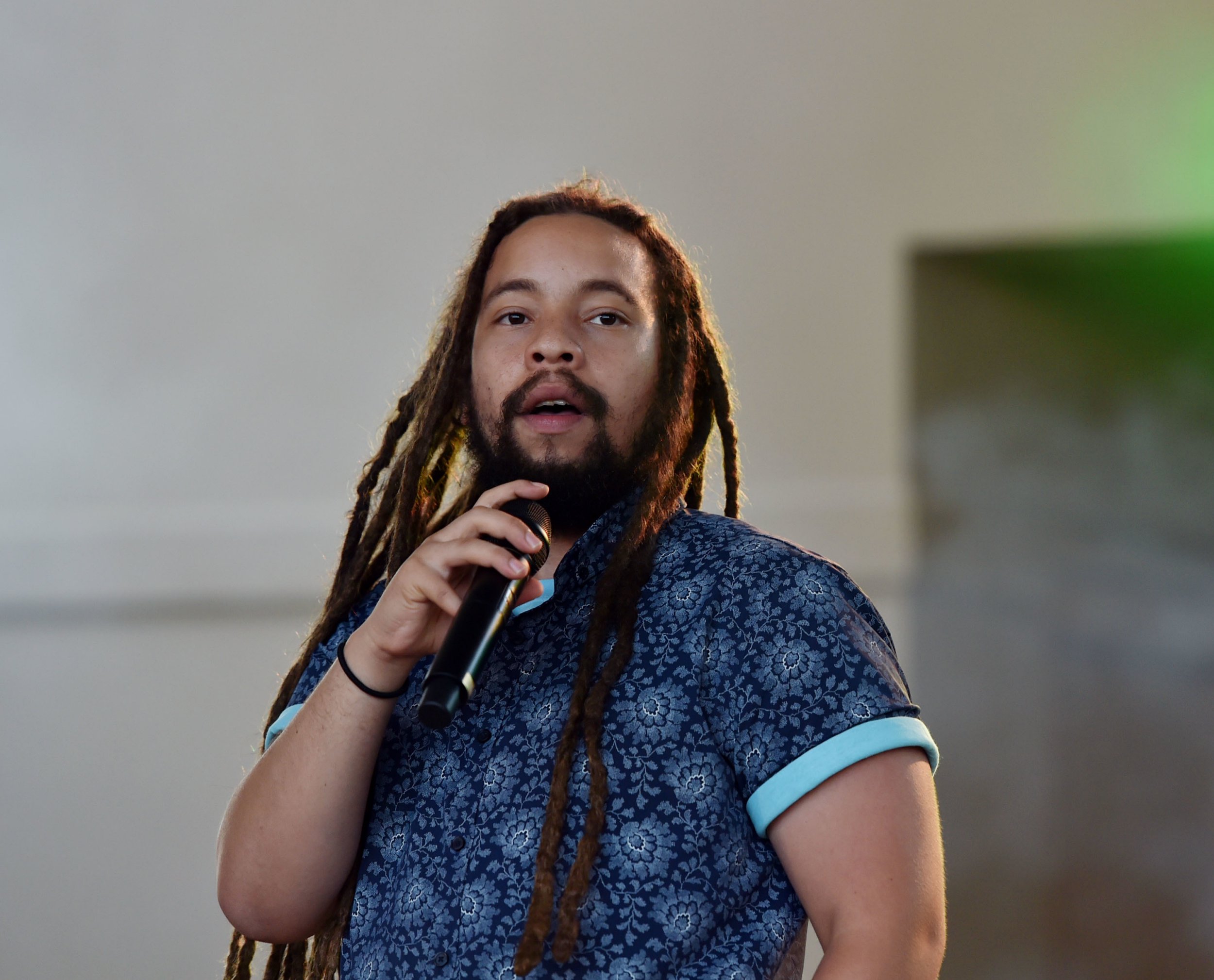 Bob Marley’s grandson, Joseph ‘Mersa’ Marley, has reportedly died at the age of 31.

South Florida radio station WZPP RADIO was among the first to report the news and claimed Joseph was found unresponsive in a vehicle.

However, a cause of death has not been confirmed.

‘We were graced by Joseph,whose stage name was Jo Mersa, performing at our Jamaica 60 Launch in Miramar, Florida, USA in May.

‘I extend my deepest condolences to Stephen, Jo’s mom, Kerry, the Marleys and other family members. My heartfelt sympathies to Joseph’s friends and associates and to the Reggae music fraternity and fans everywhere.’

Joseph’s grandfather, reggae legend Bob, died in 1981 at the age of 36 following a battle with cancer.

Joseph is survived by a wife and daughter.

Metro.co.uk has reached out to Joseph’s reps for comment.

This is a breaking news story, more to follow soon… Check back shortly for further updates.