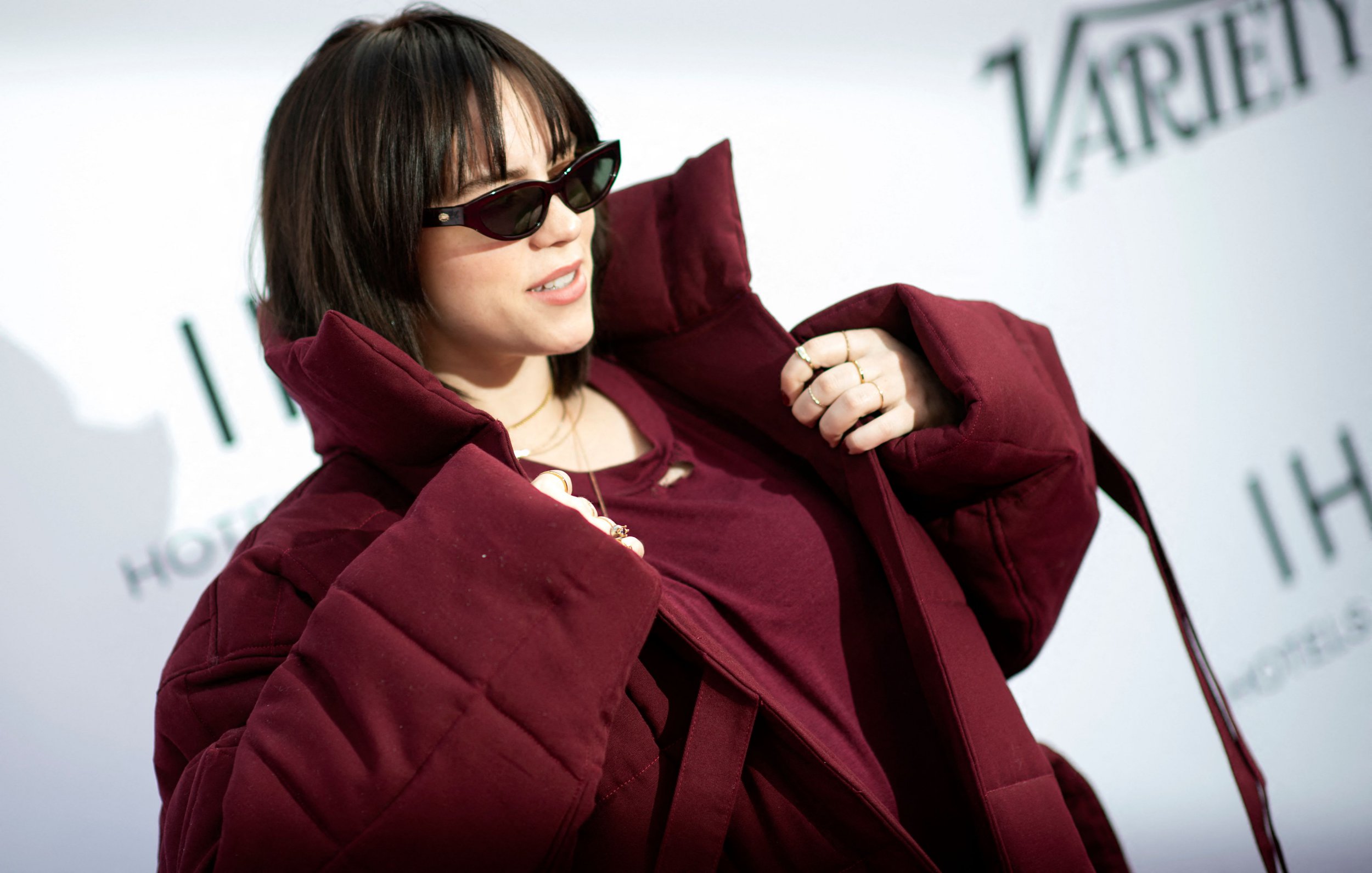 There are many things for which Billie Eilish deserves our thanks.

Her ‘f**k you’s to attempts at body-shaming her, the courage she shows when calling out internet trolls and, of course, her music. She is a woman of conviction, strength and confidence… all at the tender age of 19.

Yet in 2021, with the knowledge that we now have about the abuse that runs rife within the industry – the rapes, paedophilia and human trafficking that is involved in the production of some adult content – pornography is no longer something to laugh at.

Even if a person appears to be consenting, how could you possibly know if she or he had been trafficked into that situation?

A New York Times article written in December last year by Nicholas Kristoff, exposed PornHub’s feet-dragging in removing videos depicting rape and child abuse. The site attracts 3.5billion visits per month, and much like YouTube, it allows visitors to post their own videos.

‘But I don’t watch those,’ many will object – but how could they possibly know? How can you be sure of the age of the people involved in the videos? How can you be certain that they intended for their home movie to end up on the internet?

Even if a person appears to be consenting and is clearly working on a ‘professional’ film set, how could you possibly know if she or he had been trafficked into that situation?

You can’t. That’s the honest truth. So, the ‘risk’ in watching pornography is no longer whether you’ll get caught by a ‘prudish’, disapproving partner, but whether you’ll be watching paedophilic or non-consensual content. Cue laughter track.

Eilish hits on an important point here. If we live in a society where talking about sexual activity is seen as taboo and unsuitable for an educational environment, then of course young people are going to turn to the internet to learn about these things.

She won’t halt the industry, but she has given permission for people like me to go against the grain and say that they just don’t get it.