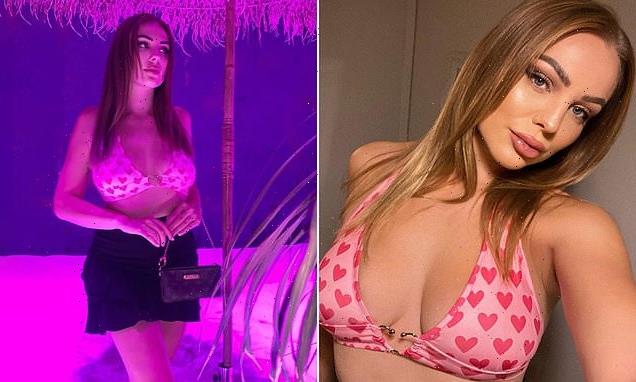 I was kicked out of a restaurant over my ‘inappropriate’ top – I still don’t see the problem, it was so disrespectful

A woman has hit back at restaurant staff after she was kicked out over her ‘inappropriate’ outfit.

Erika Helin, who won Miss Finland in 2018, was enjoying a night out in Helsinki earlier this month when she was approached by a security guard at the unnamed restaurant bar.

For her evening with friends, the beauty queen wore a pink heart-print bralette with a black tiered mini skirt and high heels.

Although she was allowed entry to the establishment, Erika claimed on Instagram that staff backtracked later in the evening and told her she had to leave. 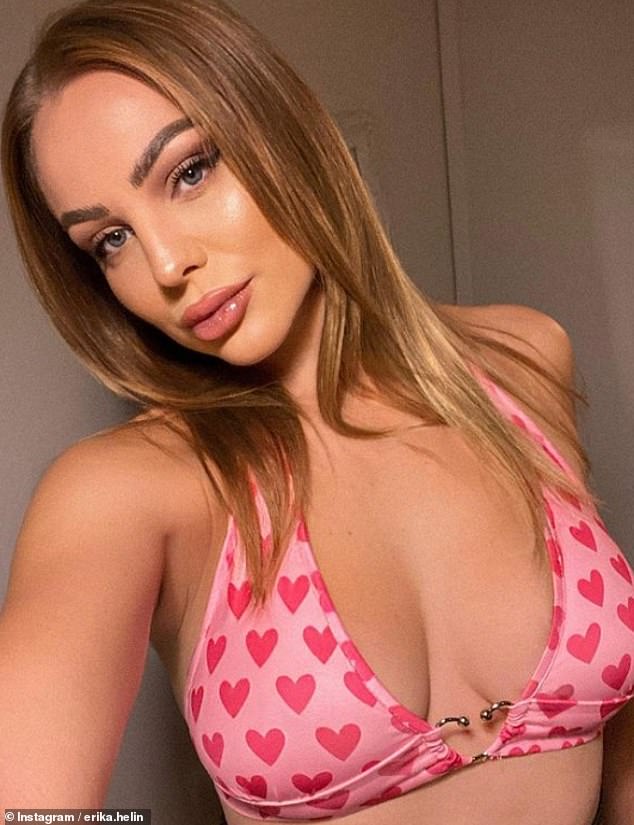 Detailing the incident on her Instagram Stories, the social media star – who boasts 116,000 followers – described the security guard as a ‘jerk’.

She wrote: ‘Unexpectedly, the jerk came to get me, told me that I had to leave [and] dragged me out of the bar.’

Erika says she was too shocked to ‘object in any way’ while he ‘loudly critcised [her] choice of outfit’ and said it violated the restaurant’s dress code.

Although Erika says she still doesn’t see a problem with the outfit, she says she would have happily bought something from a nearby shop if she had been told about the dress policy in advance. 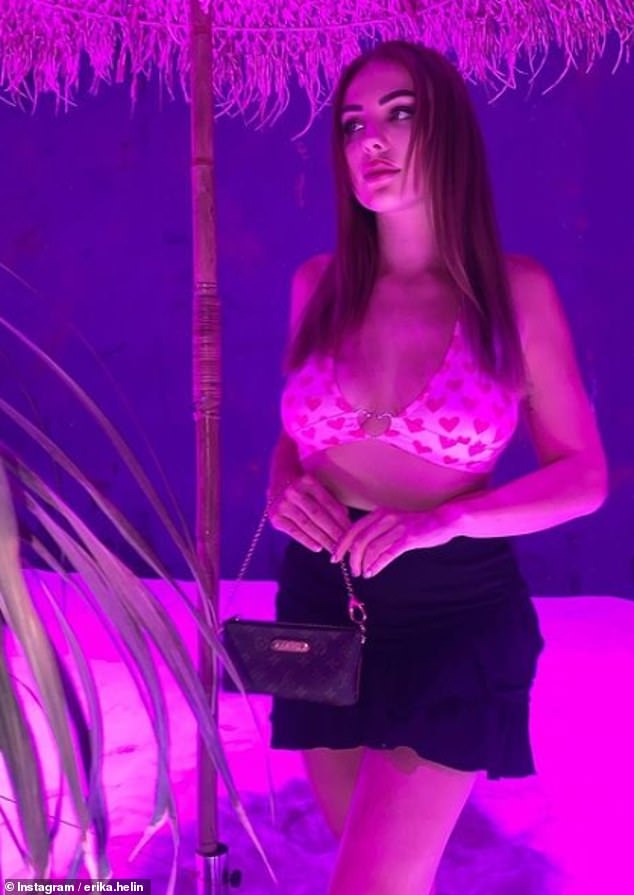 She paired the bralette with a black mini skirt, which security guards felt was ‘inappropriate’ 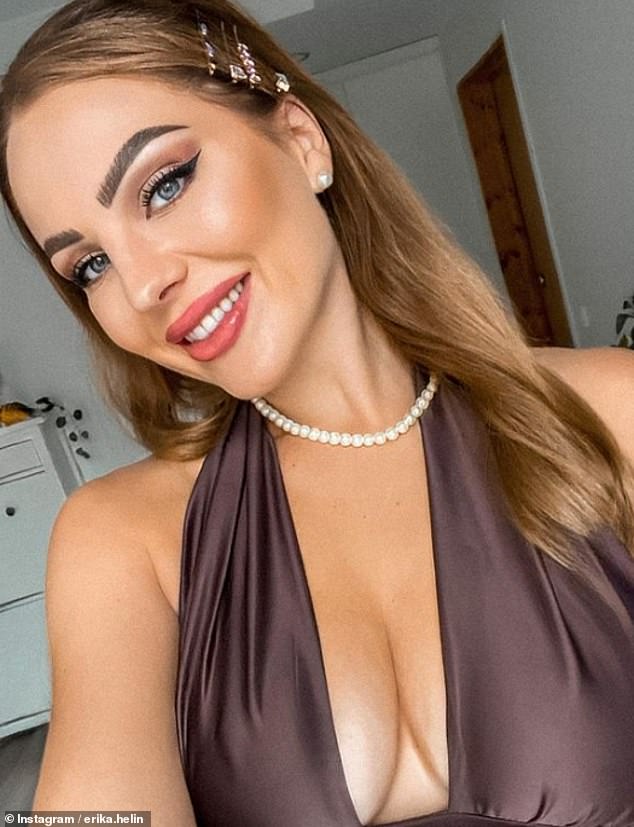 She continued: ‘In my opinion, it is contradictory to even take a customer in if the outfit is not suitable.

‘It’s a little sad that your own body is inherently obscene and provokes reactions. I’m sad that we’ve been a customer for years but this left [feeling] me really bad.’

Admitting that she can’t see the problem with her ensemble, Erika added: ‘Maybe I’m too used to the dressing culture of my other home country – [it’s] much more relaxed there.’ 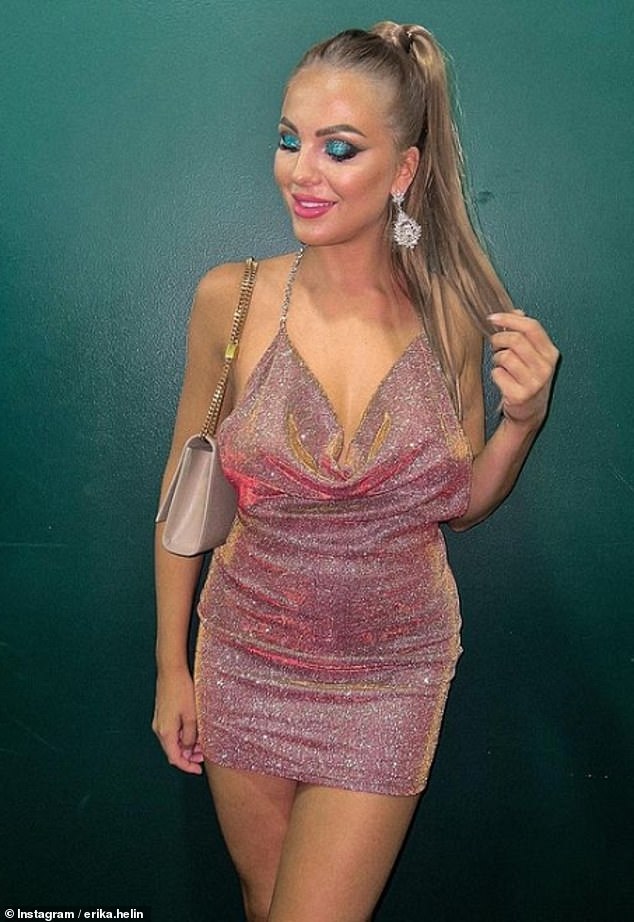 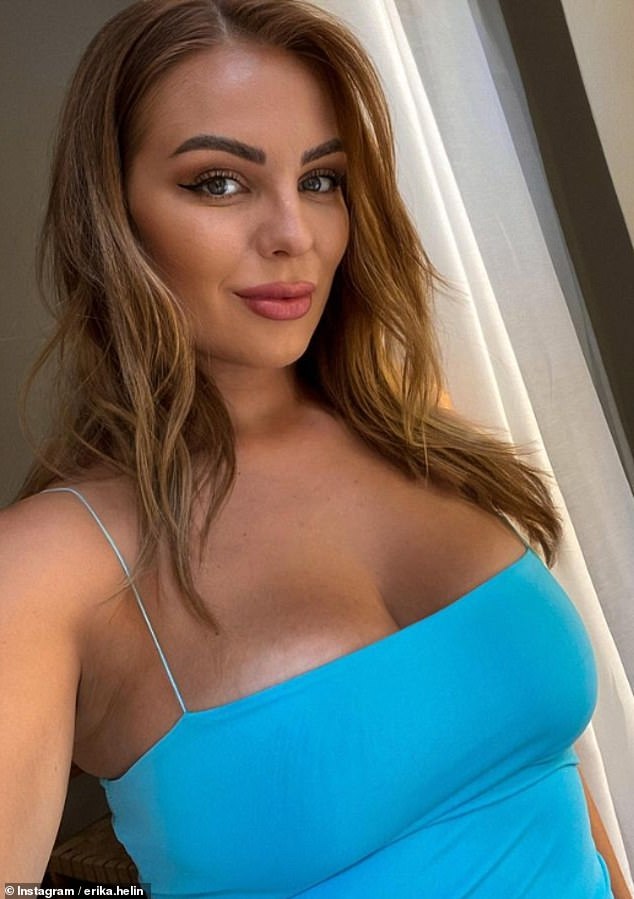 She then went on to top a series of photos of the outfit on her feed and labelled the security guard a ‘misogynist’.

However, the post sparked debate in the comments – with some arguing that staff were right to kick Erika out.

One wrote: ‘It looks more like a bikini top, and you can’t go to a bar wearing them.’

Another added: ‘It’s a good outfit to go to the BEACH.’

Meanwhile, a third said: ‘Totally inappropriate for a restaurant.’

Jumping to her defence, a fourth said: ‘Nothing you wear defines you. You’re gorgeous, smart and clever… Don’t let the words of others bring you down.’

‘I don’t think you should have been thrown out of the restaurant without mentioning [a dress code] in advance,’ a fifth replied. ‘Like what the f*** is going on?’

What does your AI selfie say about you? Psychologist reveals what the avatars sweeping Instagram reveal about your personality