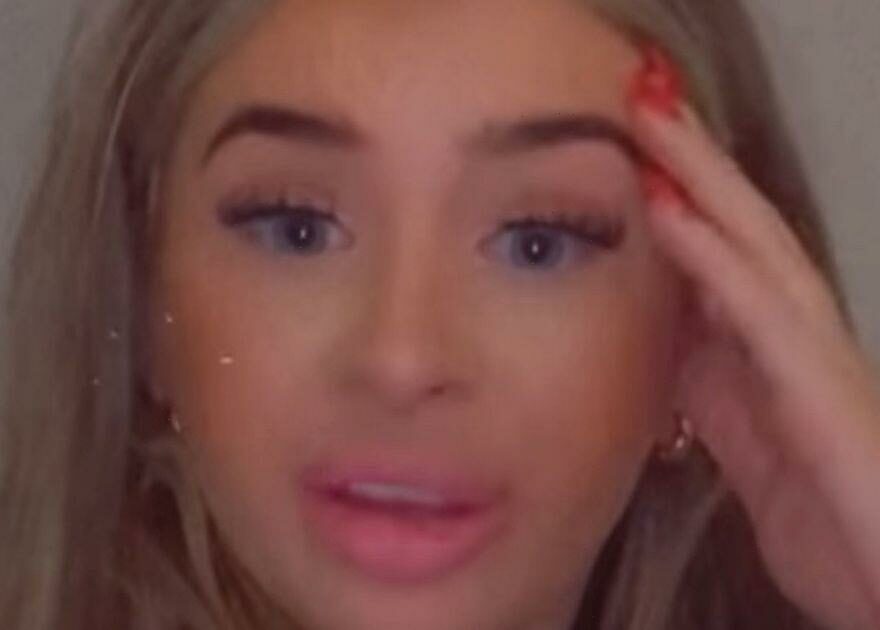 Liberty Poole has revealed she was left shaking after a man "followed her to her car" in a terrifying ordeal.

Posting a series of videos to her Instagram stories on Monday evening (December 19), the Love Island star, 23, shakily recounted an incident which occurred as she collected a parcel and did some shopping.

While sitting in her car following the incident, Liberty recalled her encounter with the man who followed her around a supermarket and later approached her in the carpark, having waited for her outside the store.

READ MORE:Love Island's Luca Bish rushes back from holiday as 'family home is broken into'

Liberty said: "He basically looked me up and down and was like on his phone and then he was following me and looking at me round the aisles." Wearing a hooded jacket, the shaken beauty explained she had quickly spoken to a security guard after noticing the man.

Believing he had left the premises shortly after spotting her talking with the security guard, Liberty walked into the carpark alone and was horrified to discover the man waiting for her in his car outside.

She added: "By the time he'd seen me ask the security guard, basically he left so I thought it was safe so I then walked up to my car and he followed me to my car.

"I had shopping bags and a parcel in my hands, so I wouldn't have been able to defend myself and he said 'excuse me'."

Terrified, Liberty revealed she loudly shouted "no, f**k off" at the man which she believed scared him as he drove away.

Revealing she felt "shook up" and like she'd "escaped something really bad" following the incident, she explained: "I'm not one to swear but I was just shaking."

The Dancing on Ice alum later said she had shared her experience in the hopes of encouraging men to not follow women and girls, while also encouraging people to "trust their gut instincts" in potentially threatening situations.

Liberty added: "I just to say thank you for all your really nice messages, I'm just a bit shook up because I just feel like I've escaped something really bad, like my gut instinct was screaming at me like 'Lib, Lib something's wrong'.

"And then for him to have actually followed me all the way back to my car, it wasn't like next to the shop or anything, it was a walk and it was down this street.

"It's just so scary to think about what could have happened but luckily I'm safe."