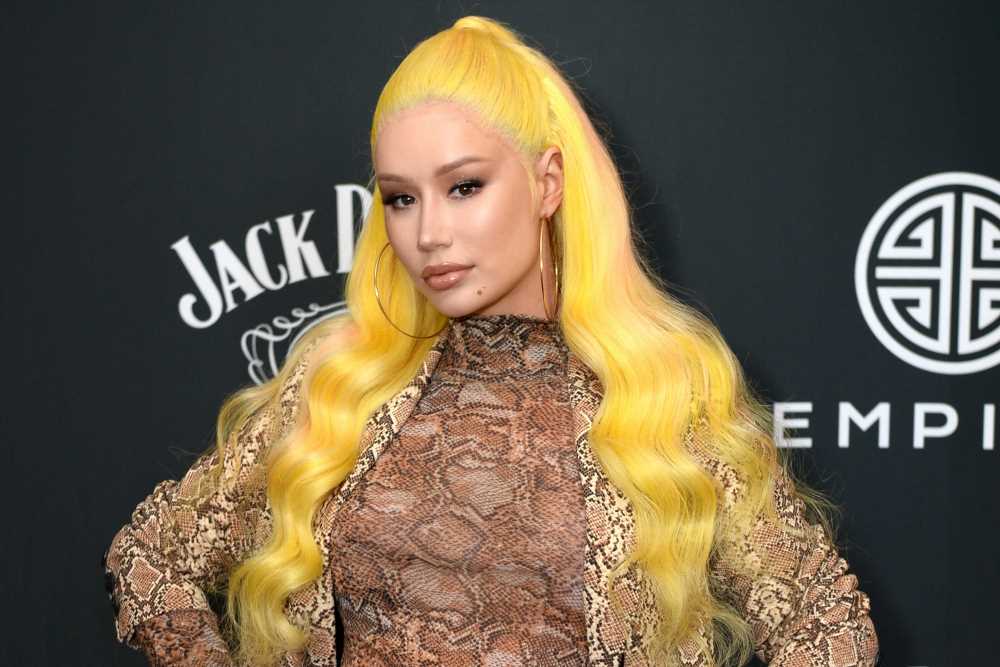 The “Black Widow” rapper, 29, took to her Instagram Stories on Thursday night to show off a glittering diamond ring on that finger, sparking rumors that she and boyfriend Playboi Carti might be engaged. The pair have been dating since last September.

Azalea’s sparkler appears to be the work of a designer from her native Australia: Stefano Canturi, whose signature “Stella” ring features a large emerald- or cushion-cut center stone surrounded by a geometric ring of smaller emerald-cut diamonds.

His pieces have been worn by stars including Nicole Kidman, Oprah Winfrey, Kylie Minogue and more.

Carti, 22, and Azalea have kept their relationship private since getting together, but the Atlanta-born musician recently revealed in an interview that the couple had moved in together.

“Once I started talking to her, I just cut off everybody,” he told Fader. “It was over with.”

Azalea was previously engaged to NBA star Nick Young; the pair called it off in June 2016.

Reps for both Azalea and Canturi did not immediately return Page Six Style’s request for comment.