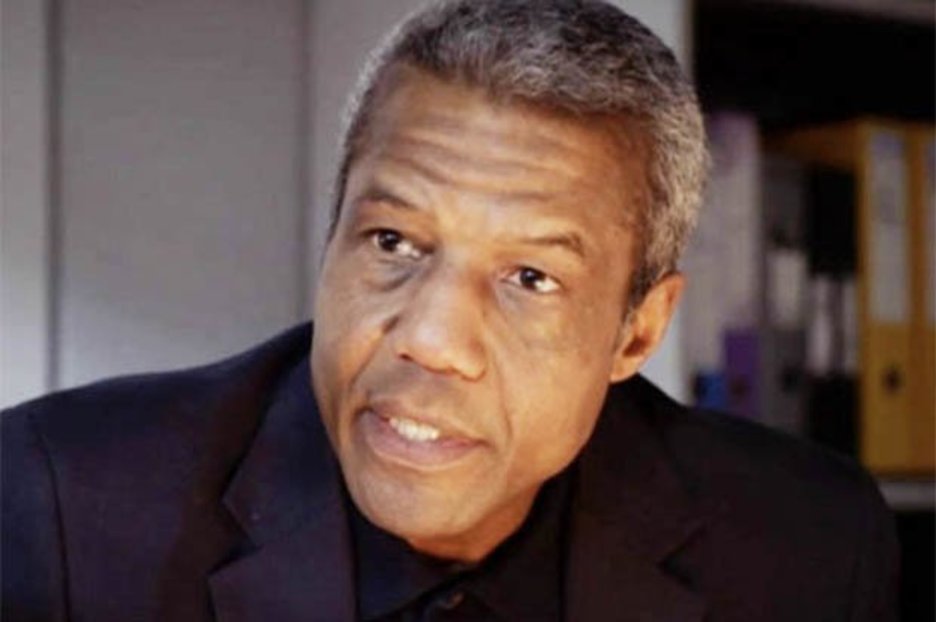 The former Holby City cast member, who died 12 years ago, will be back for the show’s 20th anniversary as the beloved character.

According to show bosses, she will be making her return in “the most unusual way”, alongside Elliot Hope (Paul Bradley).

Patricia said of her return: “It’s lovely to be returning to Holby.

“I really enjoyed my time there and made fantastic friends as well as meeting my husband.

She added: “Returning after a decade is very weird but it’s friendly as ever and revisiting Diane feels like putting on an old glove!

“She has had a tragic end and this story line feels like it puts the character to bed with some peace and resolution. It’s great!” 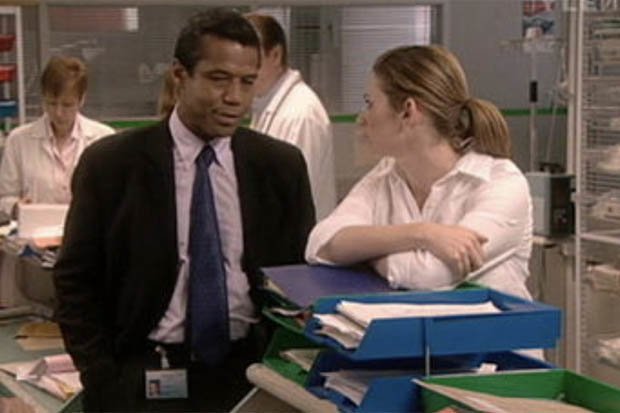 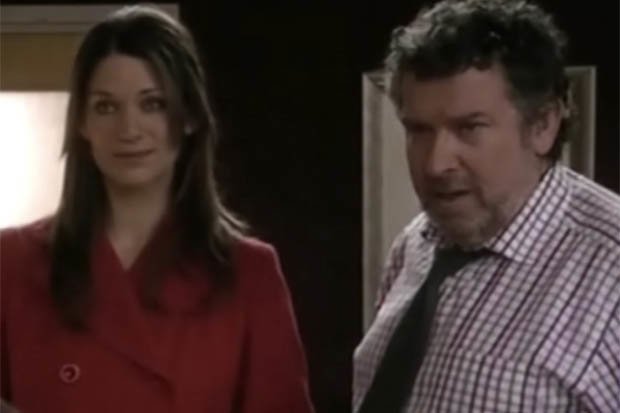 Diane had a dramatic time on the hospital show, after going through an abortion, a miscarriage, and being raped by a former teacher.

She also had an on/off relationship with Ric Griffin, who proposed to her before her arrival, but it ended in disaster.

After Ric cooled things off, Diane supposedly took her own life after stepping in front of a train after feeling betrayed by her former partner. 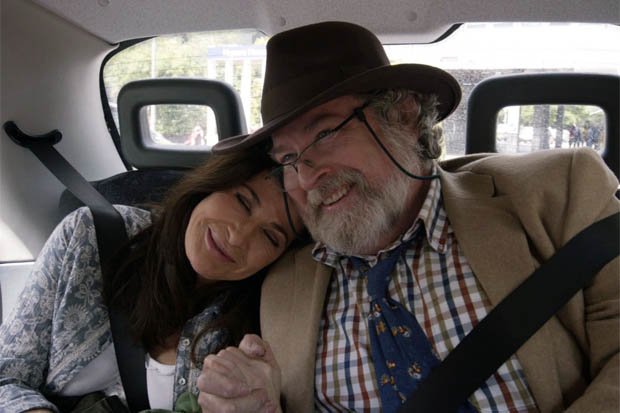 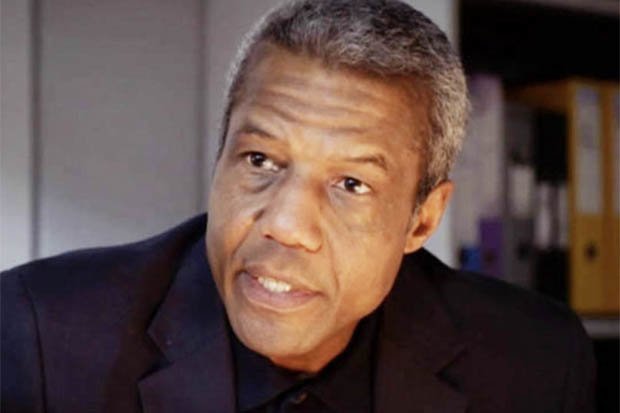 Ric went to visit her body in the mortuary, and had a breakdown by her corpse, as his wife Thandie dumped him after realising he still loved her.

Could Diane be returning to get her own back on Ric?

Holby continues on Tuesday at 8pm on BBC.