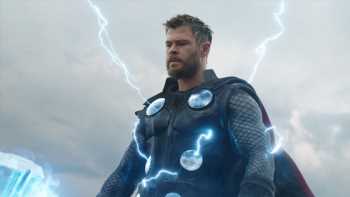 The company, in an announcement Tuesday after the market closed, said it topped consensus estimates on revenues by 6.6% with $104.8 million and on adjusted earnings per share by 6.7% with 32 cents a share.

Imax also said it is on track to deliver its best year ever at the global box office, affirming previous full-year guidance of low-double digit percentage growth over 2018. Global box office in the second quarter grew to $364.9 million, up 6.5% and driven by the strong performance of “Avengers: Endgame” and overall strength in China.

The company said its commercial theater network grew 10% to 1,445 systems, including agreements with CGV for 40 new theaters in China, and with Cineworld for 15 sites with Laser upgrades in Regal theaters across the U.S.