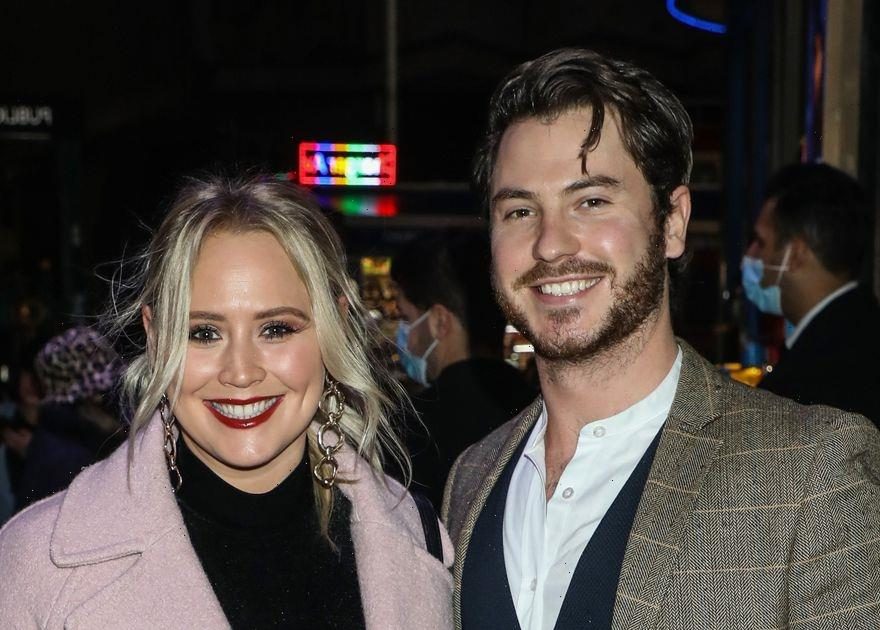 Amy Walsh and Toby-Alexander Smith have announced that they are expecting their first child in an exclusive interview with OK!.

The typically very private soap star couple revealed their special news, saying they were thrilled to share their announcement with us.

But how exactly did the pair meet and how long have they been together? Let’s take a look.

The couple met in the audience of Strictly Come Dancing back in 2019, and Toby says he knew Amy was the one from that moment.

He says: “I have always seen myself having kids, but it's one of those things I've never put an age on. For me it was about finding the right person, and then the minute we met, I knew."

They made their first public appearance in December 2020 as they headed out to watch A Christmas Carol at the Dominion Theatre.

An insider told The Sun at the time: "It’s early days but they really like each other. They’re both very busy with packed work schedules at opposite ends of the country, but they try to spend as much time together as they can."

Meanwhile, back in March, 34 year old Amy celebrated Toby’s birthday by posting a sweet photo of her boyfriend online.

The snap sees Toby holding his birthday cake, along with the caption: “Happy 30th Birthday, you wonderful man.”

At the time, Toby reposted the picture on his own Instagram story, writing: “Thank you for making my day special.”

The couple has so far said that they won’t be finding out the gender of the baby ahead of the birth.

Being one of four siblings including Girls Aloud star Kimberly Walsh, Amy has hinted that she would probably like more children when the time comes.