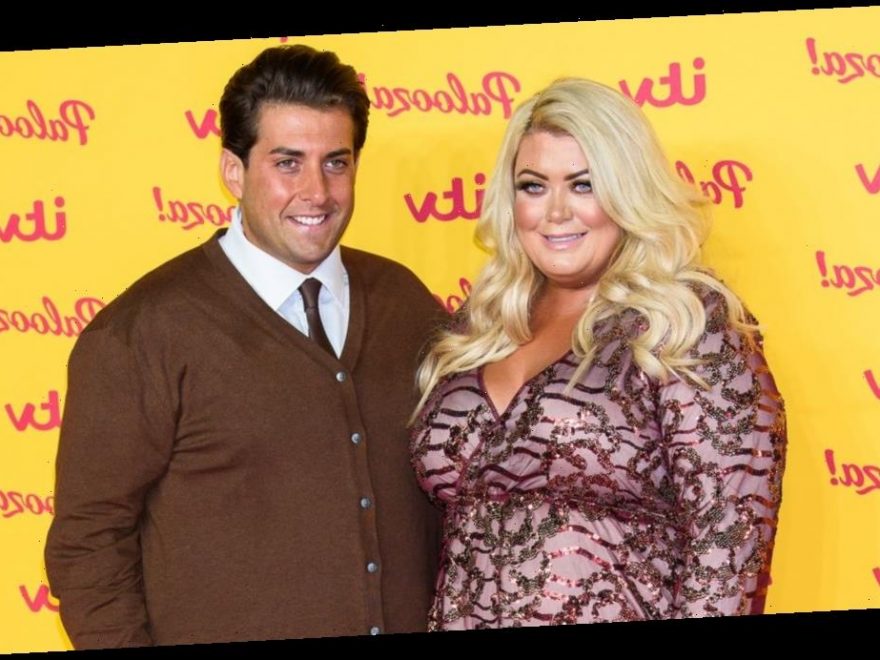 TOWIE’s Gemma Collins and James Argent’s relationship has been tricky for fans to keep up with at the best of times.

The reality couple have been on-and-off since they first met in 2011 and their relationship has hit the headlines ever since Gemma iconically told him, “You ain’t ever gonna get this candy”, during a TOWIE episode in 2012.

From meeting to splitting and everything in-between, we take a look at the reality star couple’s nine-year relationship.

When did Gemma and Arg first meet?

When the show began Arg was in a relationship with cast mate Lydia Bright.

Gemma first met him when she joined the TOWIE crew for the second series of the reality show.

For some time the couple’s relationship was platonic as Arg was dating Lydia and Gemma had her sights set on Sugar Hut owner Mick Norcross.

However, Gemma’s crush was short-lived as she was sadly rejected when she thought Mick was bringing her a bottle of Champagne, but he was in fact taking it to someone else.

When did the couple first become romantic?

Sparks began to fly between Gemma and Arg a few months after he and Lydia split in 2012.

The couple hooked up, and Arg ended up telling his mates about their rendezvous, which caused one of the most iconic moments in TOWIE history.

In a special episode of the reality show, called The Only Way Is Marbs, Gemma was seen confronting Arg in true GC style.

Dressed in a black swimsuit with a pink sarong wrapped around her, the star went to confront Arg about him “disrespecting” her.

Strutting up to Arg, who was with Joey Essex and Diags in a pool, Joey asked: “Are you two getting together or what?”

Gemma replied: “Well, I just wanna say something to you, you’ve been going around discussing what happened between us, well let me tell you something now, you don’t ever disrespect a girl like that again.”

Then, as she went to undo her sarong unveiling her swimsuit-clad body and declared: “Take a good look at this, you ain’t ever gonna get this candy.”

However, Arg did seem to “get this candy” when the pair reportedly gave things a shot for the first time later that year.

But, their romance was short-lived with the couple apparently calling time on the relationship later that year when Arg jetted off to Ibiza without Gemma.

Who did Gemma and Arg date during their break up?

Their hiatus lasted for around two years, with Gemma dating Rami Hawash and the mechanic company owner even making a couple of cameos in TOWIE.

The couple also sparked engagement rumours, but split for good in 2014.

Following the split, Gemma appeared on I’m A Celebrity … Get Me Out of Here!

Gemma then dated number of bachelors while Arg continued his on-off relationship with Lydia, until the pair eventually ended things in 2016.

TOWIE stars: past and present

Then, in 2017, in a shocking TOWIE twist, Lydia and Gemma discovered Arg had slept with them both on the same night.

Despite never confirming whether they were back together or not, The GC appeared to cool things off as she left Essex to go on holiday and clear her head on an episode of TOWIE.

When did Arg declare his love for Gemma?

Gemma finally seemed to get her fairytale ending in a Christmas special for TOWIE when Arg publicly declared his love for her.

Speaking on stage in front the whole TOWIE cast (while dressed in a Santa suit) Arg said: “Gemma, you’re so lovely to me, you’re always there for me when I need you and you make me laugh.

“There isn’t an instance when I’m not around you where I don’t find you f*****g hilarious. You know what Gem, I know you always think like, ‘Oh Arg he cares too much about what people think and he’s hiding it,’ but I just wanna let you know now I don’t give a f**k what anyone thinks."

Did Gemma and Arg stay together after the TOWIE Christmas special?

It seemed like the perfect ending GC had longed for, but it didn't last as Gemma was confirmed for the line up of Celebs Go Dating in February 2018.

Opening up about her previous relationship with James on the show, Gemma said: “Right, the reason I have a love for Arg, but six years in, Arg has never asked me to be his girlfriend.

“We have an amazing friendship – alright he’s been an a** and always used to dump me for his ex girlfriend – but Arg isn’t mature enough right now in his life for me.” 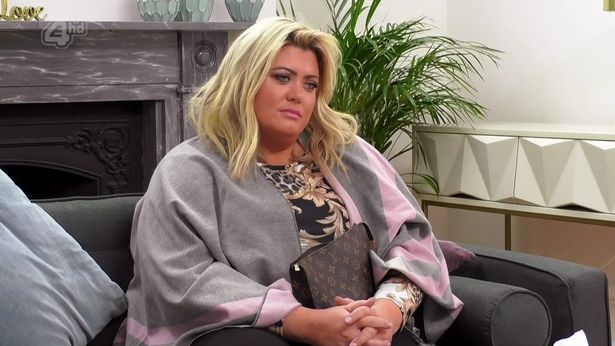 She continued: “In the relationship with Arg, I’d be the saver. That gives him all the love, that loves him.”

Gemma appeared to be smitten with Laurence Hearn who she met on the show, but Arg’s charms seemed to pull her back. And Laurence was friend-zoned and later appeared as her handy man on her new reality series, Diva Forever.

What happened after Celebs Go Dating?

The reality couple seemed to be back on track until Gemma publicly dumped Arg on her reality show Diva Espana after a long chat with co-star Chloe Sims.

“I ain’t f*****g about here, I’m gonna go and get my stuff,” Gemma declared on the show and was seen gathering sheets, clothing and even pool inflatables out of the Marbella villa they shared together.

As the series aired, The GC put claims of a split to bed as she shared a video of her and Arg on a moped and called him her “ride or die”.

In August 2018, Gemma then confirmed the couple were together as Arg entered rehab.

Since then, the pair have spoken about marriage, babies and the future. But, after her new reality series Diva Forever aired, fans urged The GC to kick Arg to the curb for his “toxic” behaviour.

Despite fan’s comments, Gemma began speaking about starting a family in an interview on This Morning.

Speaking to Eamonn Holmes and Ruth Langsford, Gemma spoke to Arg through the camera and said: “Arg, if you’re watching, ring up, oh what they called, Da Beers Diamonds.”

However, the star refused to confirm if the pair were on or off when asked by Ruth, and simply replied: “You’ll have to keep watching the show”.

In October 2019 Gemma and Arg were no longer together after she was forced to call the police to his house after reportedly thinking that he might have overdosed.

A source close to The Sun said: “Gemma raised the alarm because after hearing from his mum and dad she thought the worst. When paramedics turned up and couldn’t get in everyone was beside themselves.

“It took the quick thinking of police to smash through the glass panel on his front door to undo the bolt and get in. Arg needs a wake-up call and hopefully this will be it.”

James has since revealed that he had a cocaine addiction and in June 2020, Gemma gave her ex one last chance to salvage their relationship and focus on a new chapter together.

Why did Gemma and Arg split last year?

But then after a loved-up holiday to Spain following lockdown rules easing, Gemma posted a series of messages that Arg had reportedly sent her leaving her "heartbroken".

In the WhatsApp messages, Arg, 32, cruelly brands Gemma, 39, a “hippo", after she suggests that he bought another woman dinner, instead of her.

The messages came after reports that the pair had split again because Arg wants "an open relationship".

James reportedly told Gemma that he wanted an open relationship like actor Will Smith and his wife Jada Pinkett Smith, who recently opened up on being intimate with other people during their marriage.

But Gemma was left devastated especially after she had stood by Arg while he's battled his drink and drug demons.

Are Gemma and Arg together now?

However, Arg is now sober and the couple are back on, according to The Sun.

A friend reportedly told the publication: "James has supported Gemma through some tough times in these last few months and she’s doing the same with him with his battle with sobriety and his weight.

“They’re not shouting about it like they’ve done previously but they are inseparable right now and are properly an item again.

“They’re talking about their future together – marriage, kids, the lot.”

The source claims she hopes Arg is now a "changed man" – and they can make a proper go of it this time.

He pushed the boat out for Gemma when she turned 40 on Sunday.