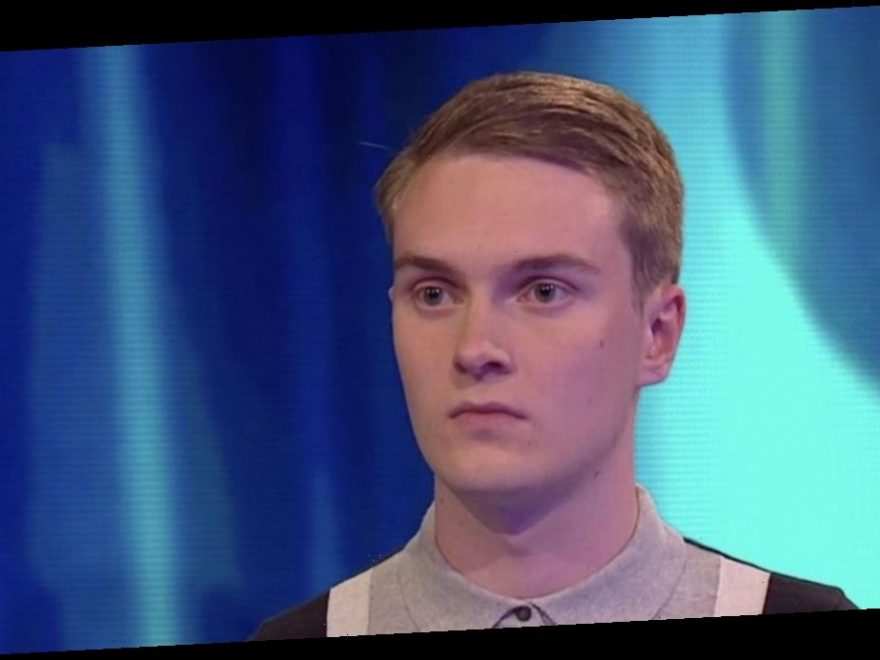 Ben Shephard has hosted series after series of Tipping Point, but some contestants still have what it takes to impress the seasoned presenter.

Player Dan, 18, was one such contestant on Thursday's show when he correctly answered every one of the questions fired at him on the show.

Branding Dan as "invincible," Ben made it clear he was thrilled to have a brainiac in the studio.

The journalism student didn't look particularly confident as he stepped up to the panel, and hazarded a few guesses in the quickfire round.

However, each and every answer was correct, and he sailed through to the third round with an extra £1,000 in the bank.

Delighted by his brains, Ben exclaimed: "It's like you can't answer anything wrong, Dan! You're invincible."

With a spectacular breadth of general knowledge, Dan quickly secured the lead, meaning his two remaining rivals were forced to battle it out for a place in the semi-final.

Elated, Ben remarked: "Suddenly we have a new leader."

Meanwhile, over on Twitter, viewers were impressed by Dan's smarts and took to their keyboard to praise his commendable performance.

One said: "Give us your lottery numbers please Dan! Lucky guy! #TippingPoint"

And a third chimed: "Hooray, at last a contestant with good general knowledge and timing! Come on Dan! #tippingpoint."

Later in the game, Dan continued to dazzle Ben with his extensive quiz knowledge, as Ben praised: "You honestly can't answer anything wrong."

Though he stumbled with a history question and a query about the video game Fortnite, he was miles ahead of his competitor Glennis.

With a whopping £2,400 in his prize pot, Dan managed to make it through to the jackpot round, trying his luck with the golden drop zone.

Ahead of the play-off, Dan admitted he wasn't feeling too confident at the beginning of the game, telling host Ben: "First round I thought I was out and now I'm in the final!"

Tipping Point airs on weekdays at 4pm on ITV.