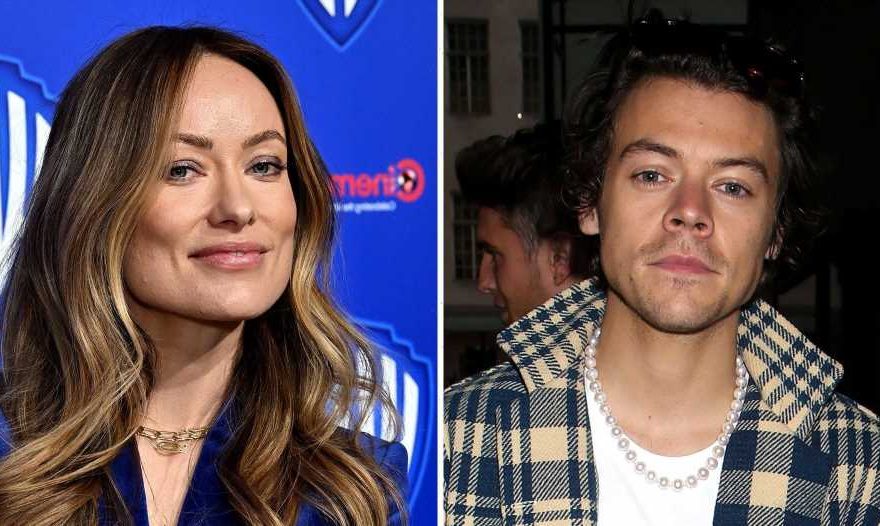 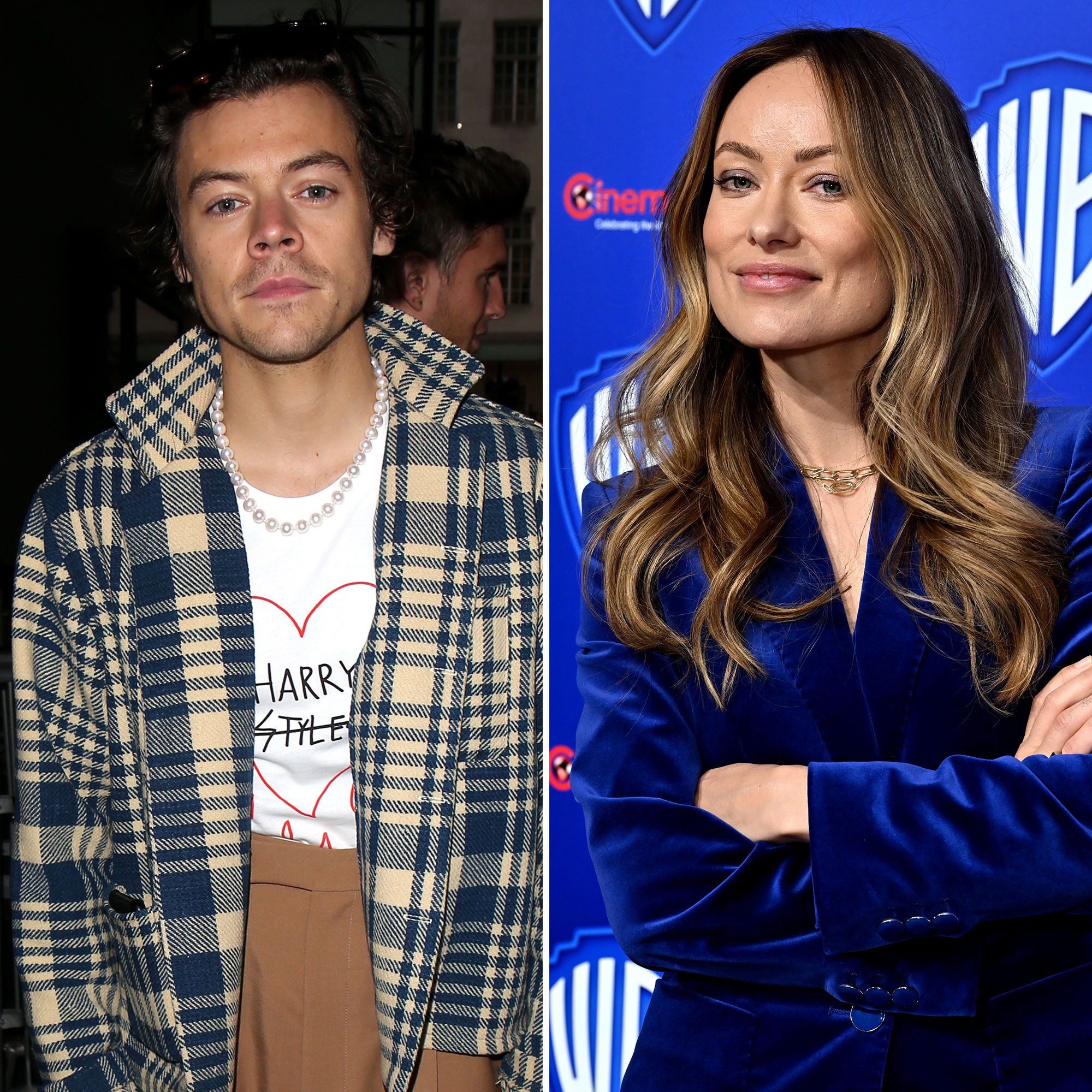 That’s amore! Harry Styles and Olivia Wilde were spotted on another trip to Italy — and it seems like they had a blast.

“Olivia and Harry love going to Italy together,” an insider exclusively tells Us Weekly of the Booksmart director, 38, and the Grammy winner. “It’s [one of] their favorite place[s] to unwind and reconnect as a couple. They both love the food, the people, the architecture, everything.”

The House alum and the “Watermelon Sugar” singer were photographed strolling through a small Italian village on Sunday, May 15, ahead of the release of Styles’ third album, Harry’s House. The former One Direction member is gearing up for the European leg of his Love on Tour concerts, which kick off in Scotland on June 11.

“They are excited to spend a lot of quality time together before he leaves to go back on tour,” the source adds of Wilde and her beau. “Olivia and Harry have both been very excited for this trip because it’s truly a romantic getaway for them.”

The duo were previously spotted enjoying an Italian vacation in July 2021 when they visited Monte Argentario, a peninsula in the Tuscany region. The pair were photographed packing on the PDA while relaxing on a yacht.

An insider told Us at the time that the musician planned the trip so the couple could have some “much needed R&R” before returning to work. “It couldn’t be any more romantic,” the source added. “It’s been just the two of them and their bodyguards.”

The “Fine Line” crooner opened up about his love for the European country in an interview with Apple Music’s Zane Lowe on Monday, May 16.

“I drove to Italy by myself,” Styles recalled, noting that he began the trip with a friend but eventually explored the nation alone. “It was, like, an open-ended trip. … I just stayed there for a couple of weeks by myself and just went so slowly and felt much more present than I’d been in a really long time. And I’d walk around and I’d get a coffee and I’d sit down. I think I just relaxed a lot and felt like no one knew where I was and felt like a human being, and felt very small in a really nice way.”

The U.K. native and the Drinking Buddies actress were first linked in January 2021 after Wilde directed Styles in her upcoming film Don’t Worry Darling. Last month, the O.C. alum said that her beau’s performance in the movie, due out in September, is “nothing short of a revelation.”

Wilde made the comment during an April panel discussion at CinemaCon in Las Vegas. While on stage, the Tron: Legacy star was served with custody papers from her ex-fiancé Jason Sudeikis. The former couple share son Otis, 8, and daughter Daisy, 5.

“Papers were drawn up to establish jurisdiction relating to the children of Ms. Wilde and Mr. Sudeikis,” an insider told Us at the time, adding that the Ted Lasso star, 46, did not have prior knowledge of when the documents would be delivered. “He would never condone her being served in such an inappropriate manner.”

The duo, who got engaged in 2013 after two years of dating, split in November 2020. “I’ll have a better understanding of why [it happened] in a year,” the Saturday Night Live alum told GQ in July 2021. “And an even better one in two, and an even greater one in five, and it’ll go from being, you know, a book of my life to becoming a chapter to a paragraph to a line to a word to a doodle.”

With reporting by Travis Cronin