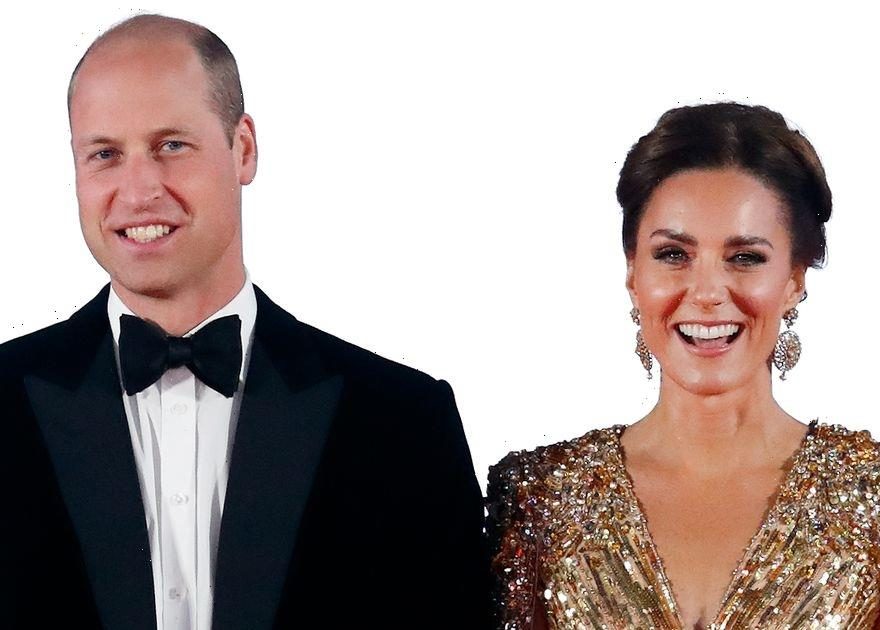 Kate Middleton and Prince William's sleeping arrangements have been reported and are a surprise to some who expected the couple slept together in an upstairs bedroom.

In line with royal protocol, neither give interviews about their home life but a floor plan of their home has revealed exactly where the bedrooms are.

Rather than upstairs, the main bedroom the couple share is unusually on the ground floor of Kensington Palace’s Apartment 1A while the upstairs is used mainly by their staff.

So the Cambridges live predominantly on the ground floor of the luxury property located within the royal palace in London.

1A Kensington Palace isn’t your average apartment and instead is a four-storey mansion featuring its own lift, gym and nine rooms just for the staff.

The property is reported to be ‘enormous’ all the way from the basement through to the attic.

Explaining why it is referred to as an ‘apartment’ on True Royalty's Royal Beat, British royal author Christopher Warwick said: “All of these royal residences at Kensington Palace are called apartments, which of course makes people immediately think they are flats like the American term for an apartment.

“They are not. If you think of Kensington Place in a way, it is built around three courtyards.

“If you kind of think of them as being these wonderful red brick terrace houses. Because they are all joined, but separate houses.”

Meanwhile, royal author Ingrid Seward said: “It's enormous… and it's like a piece of countryside in London.”

Apartment 1A is the Cambridges’ London base; however, they also havetheir Norfolk country home Anmer Hall, where the family spend the quarantined during the UK lockdown.

Earlier this year,Kate Middletonoffered another sneak peek behind the closed doors of the family’s Kensington Palace apartment.

In photos published inNursing Times, theDuchess of Cambridgecan be seen conducting Zoom interviews in the living space of the royal home.

Kate used the space to record a video for theNursing Nowcharity, for which she has been a patron since 2018.

More of the décor is shown in the two photos and the light and bright living room features a colourful yet traditional patterned rug.

The 39-year-old can be seen speaking on Zoom with her Ipad positioned on the coffee table in front of the green armchair that Kate is sitting on.

In the background of one shot, eagle-eyed fans can see a school photograph of the two eldest Cambridge children in a frame next to some pink roses.

For more royal news, sign up to our daily newsletter here