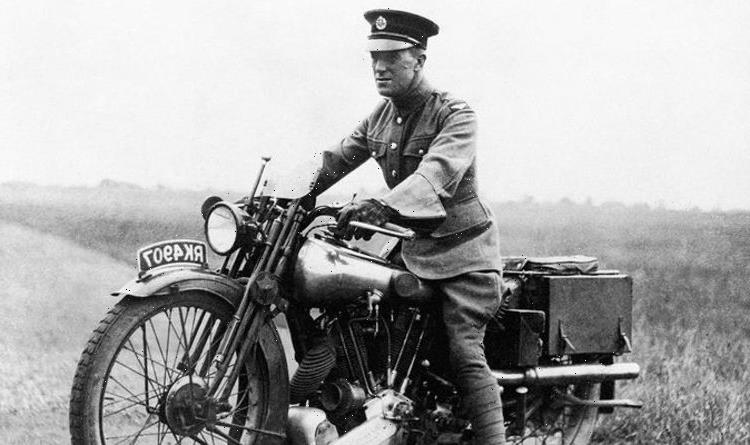 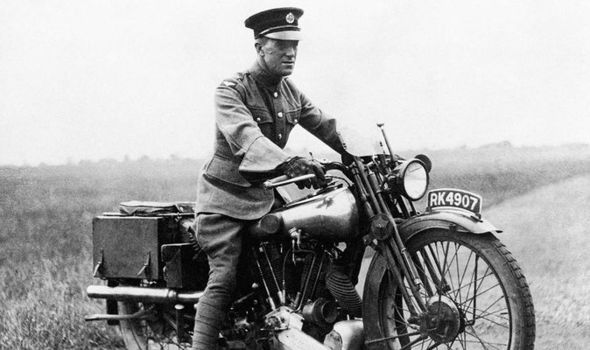 The First World War hero was riding near his Dorset home in 1935 when he is said to have swerved to avoid two boys on bikes. Known as TE Lawrence, he was thrown off and died from head injuries six days later.

One theory is he was killed by British intelligence opposed to Sir Winston Churchill’s plans to install him as their new head.

Lawrence, 46, who supported the 1916-1918 Arab revolt against the Ottoman empire, was seen as a renegade due to his affiliation with fascist Oswald Mosley. There were rumours a black car drove into his path. Specialist equipment will scan the ground for debris.

The project, which could start next month, will be led by Mark Griffin, the director behind a new biopic questioning if Lawrence was killed by the state.

He said: “That section of road has not been touched since 1943 when the American army changed the layout of the road network.”