Israeli director Nadav Lapid surprised audiences during his speech at the closing ceremony of the International Film Festival of India (IFFI) in Goa by criticizing the festival for including controversial Hindi-language movie The Kashmir Files in competition.

While praising the quality of most of the 15 films in competition, Lapid said on behalf of the jury: “We were all of us disturbed and shocked by the 15th film, The Kashmir Files, that felt to us like a propaganda, vulgar movie inappropriate for an artistic competitive section of such a prestigious film festival.”

He continued: “I feel totally comfortable to share openly these feelings here with you on stage since the spirit of the festival can truly accept also a critical discussion, which is essential for art and for life.”

The film is a depiction of the exodus of Kashmiri Hindus, also known as Pandits, from the Muslim-majority Kashmir valley in the early 1990s.  Released in India in March this year, the film reportedly stirred up anti-Muslim violence in some parts of India.

The Singapore government banned The Kashmir Files in May due to its “potential to cause enmity between different communities”. 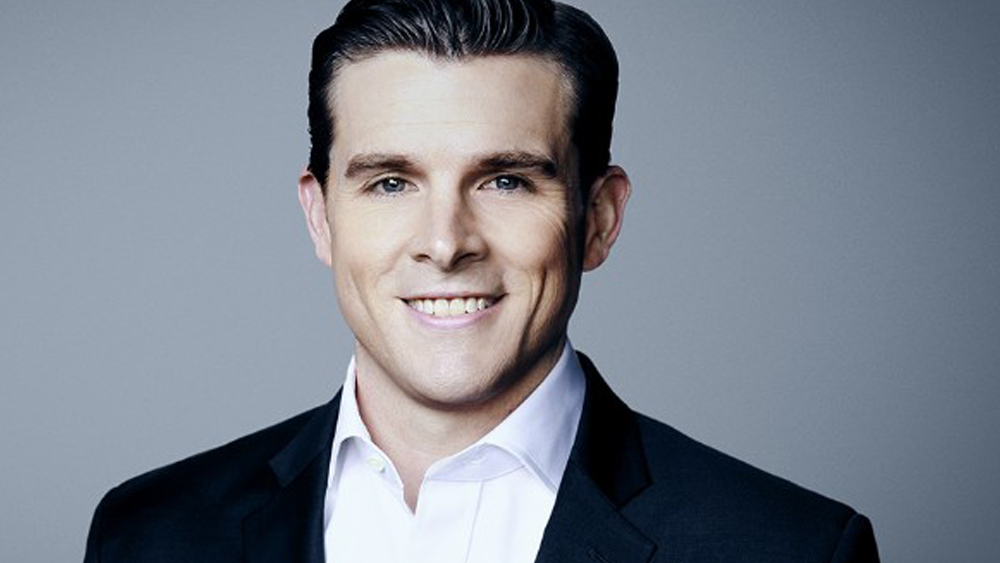 ‘Strange World’ To Lose $147M: Why Theatrical Was Best Road For Toon