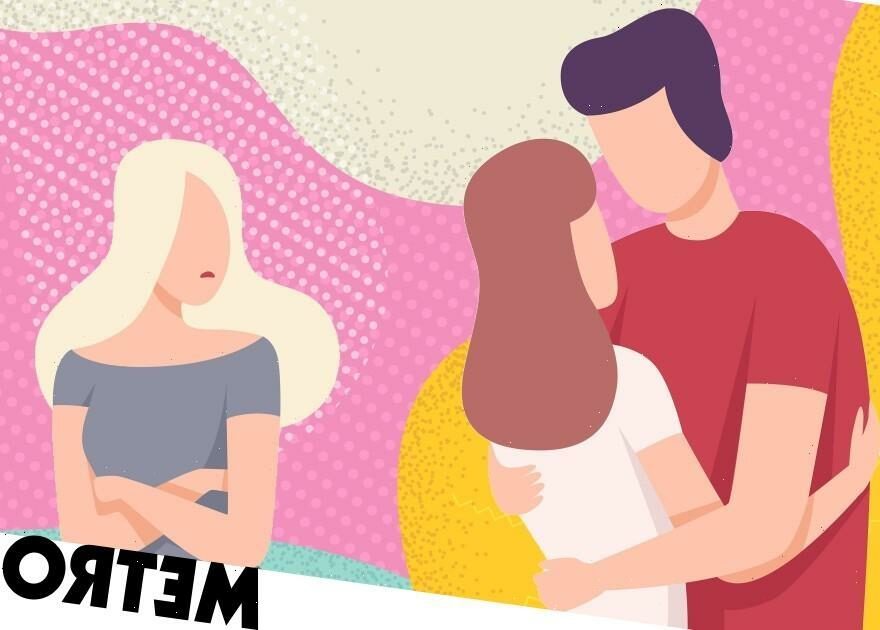 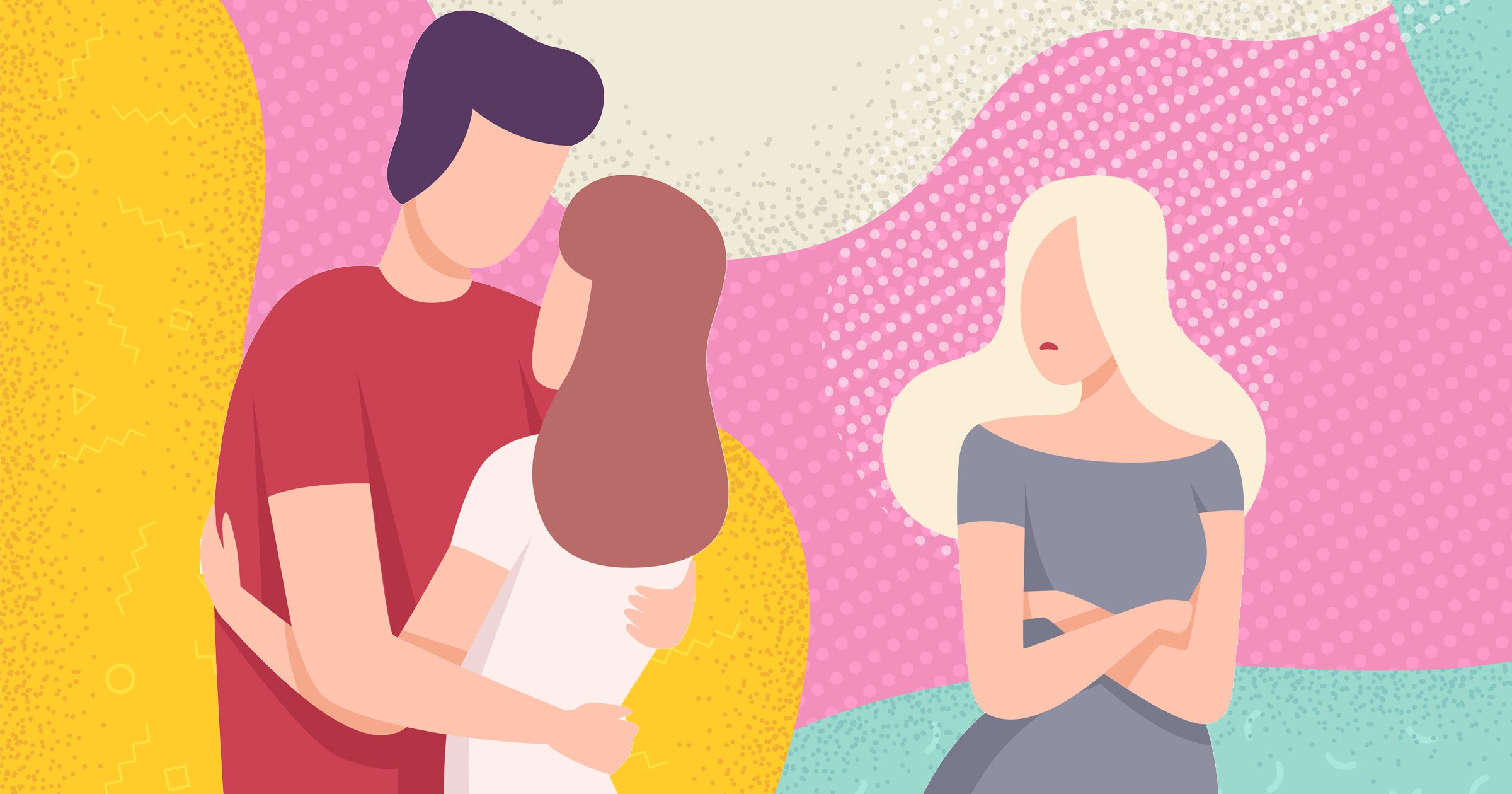 Friends are supposed to be loyal, right?

But what happens if your pal gets with the person you were seeing?

Do you let it slide, because love is love? Or do you stew on angry emotions and attempt to cut your ties?

In Love Island this year, we’ve seen Indiyah Polack and Dami Hope get close since Ikenna Ekwonna and Amber Beckford left the villa.

Indiyah was coupled with Ikenna and the pair had recently agreed to take a step back from romance before he was booted off the island.

Dami was coupled with Amber, and while things were going okay, sparks weren’t exactly flying.

A few days prior to the dumping though, Indiyah and Dami discussed a potential romance, so when Ikenna and Amber were voted off the island and out of the villa, it was a given that the pair would get closer.

When the show was airing Ikenna took to his Twitter account and penned: ‘NAH WHAT MY CORPSE AINT EVEN COLD YET INDIYAHHHHH.’

But are Ikenna and Amber right to feel angry, if they do, about the new potential coupling?

And should you feel angry if something similar happens to you?

Michelle Begy, managing director and founder of Ignite Dating says that ‘overlaps’ in relationships can often happen because we tend to form romantic connections with people we get to know through our close social circles.

This rings true for Indiyah and Dami – which may have left Amber and Ikenna feeling a little sore.

‘There’s no one-size-fits-all approach to deal with a friend falling for somebody you’ve previously dated, as your feelings will largely be based on how serious the relationship was in the first place.

‘If it was a casual hook-up, you may not feel too upset, but it you were really invested in the romance, then you’re understandably entitled to feel betrayed and hurt.’

Michelle also says that if you and your ex were in a serious relationship and your friend didn’t get ‘your approval’ before pursuing them, then it’s ‘worth questioning whether they value your friendship and whether this is a person you still want in your life’.

She recognises that you may feel anger and upset that your feelings weren’t considered, but adds that ultimately there’s nothing your friend can say or do to turn the situation around.

It really does depend on how serious your relationship was, as how willing you are to maintain your friendship with your pal.

Michelle urges that it may not be worth throwing away a good friendship based on what might have been a ‘genuine assumption’ that you would not have an issue with the pairing.

‘If you did share an obvious romantic connection with the person you were seeing, a good friend should ultimately consider your feelings and seek your blessing before dating your ex,’ she says.

‘You may actually be on-side with the union and recognise that your friend’s happiness is more important to you in the long run.’

So, if you’re in a similar situation to Amber and Ikenna, or Indiyah and Dami – you might want to consider how deep the feelings were and how invested the friendship was before you make any rash decisions.

‘You might want to confront them to hear their side of the story and see if there is a path to the resentment being ironed out and boundaries put in place, so you don’t have to live and breathe their blossoming relationship,’ adds Michelle.

However, if things are too raw, ‘it can pay to cut ties with both of them to protect your wellbeing,’ she explains.

‘You can then concentrate your time and energy on the people you can truly trust and open up to, especially if they are not part of the same social circle.

‘Plenty of fun times spent with good people will help you bounce back from the hurt and betrayal.’

Rush Hour Crush – love (well, lust) is all around us

Tell us about your Rush Hour Crush by submitting them here, and you could see your message published on the site.