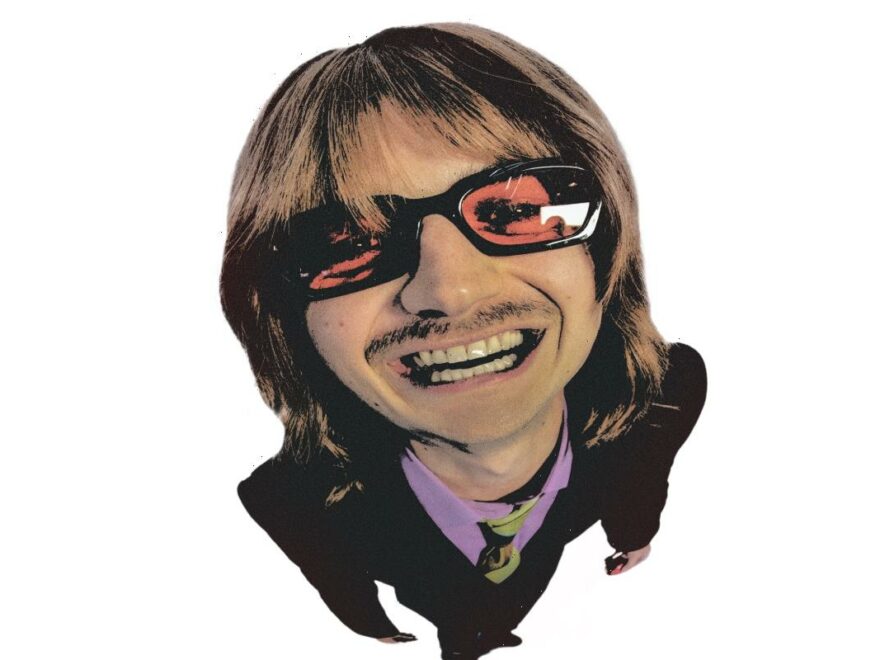 The actor and musician spoke with Rolling Stone about Djo in 2020 while appearing on The First Time. “I have been recording for fun, downloading music, for a really long time,” he said. “And it’s something that I always wanted to do. I had a bunch of songs that were done and ready and pretty mixed, and I had a friend, this guy named Adam Thein, and me and him took the songs over the finish line. Pretty fun.”

The second half of Stranger Things 4, the fourth season of the hit Netflix sci-fi show, will premiere July 1. The first part of the season has notably breathed new life into Kate Bush’s 1985 single “Running Up That Hill,” which has topped the charts since being used in a key moment during the show.