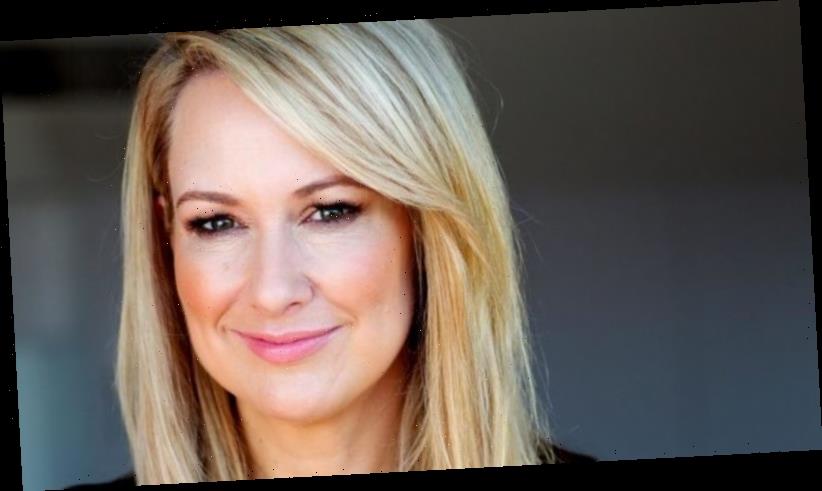 In the same week the Seven Network trumpeted the arrival of freshly minted reality TV star Schapelle Corby, one of the most controversial figures in Australia, the same broadcaster has curiously bid farewell to journalist Melissa Doyle, arguably the most trusted face on the network for the past 25 years. 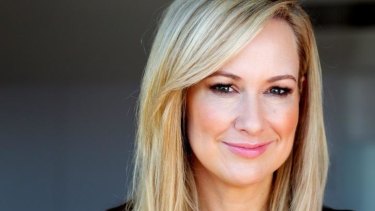 Unlike so many of her peers who have been unceremoniously dumped from high profile roles in recent weeks, such as Kerri-Anne Kennerley, Natarsha Belling and Tim Bailey from rival Ten and the exit of Emma Alberici from the ABC, Doyle was keen to control the narrative around her departure on Friday morning.

The former Sunrise co-host, news anchor and Sunday Night host spent Friday morning calling a select group of journalists to personally share her news, simultaneously uploading it on her social media feeds, which was all timed to coordinate with Seven's official press release.

"I really just wanted to talk to the people who had been supportive of me over the years, it's a big move and I wanted to let you know from me," Doyle said, keen to focus on "the positives" of her quarter-century at Seven.

However, there was no denying the "negatives" which have decimated Australia's media business during the COVID-19 pandemic which has resulted in advertising revenue for mainstream media plummeting.

Doyle's future at the network had been in doubt since last year’s axing of Sunday Night, a cost-cutting move by Seven which was already dealing with serious financial issues well before the health crisis. However, she had survived Seven's culling at the time, and in more recent months been a regular host of the channel's special coronavirus coverage.

"You know I have worked half of my life at Seven, it has been a very big part of me," Doyle said. "But today is about reflecting on what I achieved over that time, to feel positive about that and thankful for the opportunities I've had, and there have been so many extraordinary opportunities for me."

But what about the public scrutiny and television's reputation for behind the scenes drama?

"I don't think I have had too much that ever caused me grief. I've always felt supported. For me the most important aspect of the job was the relationship with viewers," she said. "My focus has always been on the stories, that's why I became a journalist."

Doyle has covered some of the most significant news events of recent years, including the Beaconsfield mine disaster, the Olympics in Sydney, Athens and Beijing, the national day of mourning for the victims of the Malaysia Airlines Flight MH17 tragedy, the Lindt café siege, the Paris terrorist attacks, centenary of Anzac commemorations in Gallipoli, the royal weddings of Prince William and Catherine Middleton and later Harry and Meghan and multiple state and federal elections.

As for her future, Doyle says she "is not the sort of person to sit on my butt and do nothing" but did not elaborate on where her career may head.

In farewelling Doyle, the network will on Friday night broadcast a special tribute celebrating her exceptional contribution in 7NEWS at 6.

The most important news, analysis and insights delivered to your inbox at the start and end of each day. Sign up to The Sydney Morning Herald’s newsletter here, to The Age’s newsletter here and Brisbane Times‘ here.