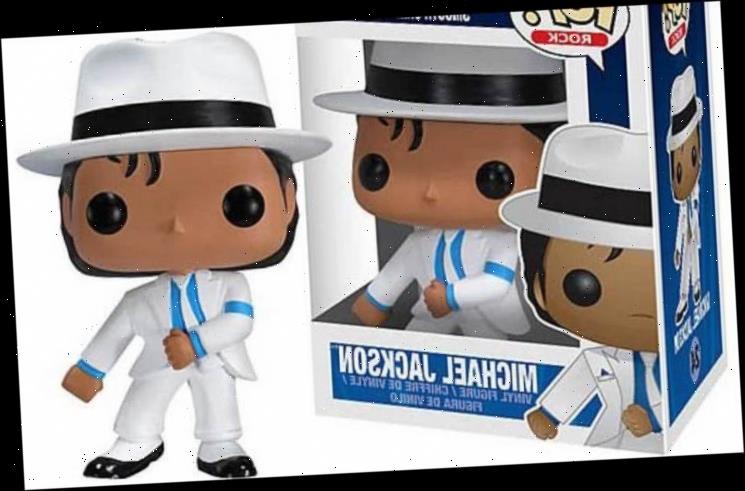 The toy company Funko has reportedly removed their dolls featuring the late King of Pop’s likeness from their website after his estate launches a lawsuit.

Funko had been selling the dolls, part of their Pop! range of figurines featuring cartoonish representations of popular figures for nearly a decade, but representatives of Jackson’s estate wanted them off the market, according to TMZ.com.

Sources tell the U.S. gossip website that attorneys for Jackson’s estate noticed the Jackson dolls, featuring him in his “Smooth Criminal”, “Bad”, “Beat It”, “Billie Jean”, and “Thriller” outfits were still on sale – despite a two-year licensing agreement allegedly expiring in 2013.

Funko chiefs have seemingly pulled the items from sale on their website – as they are no longer available – a course of action that has reportedly satisfied lawyers for the estate. Jackson passed away in 2009 at the age of 50, after overdosing on prescription drugs. His estate has acted fiercely to protect the star’s reputation following historic allegations of child sexual abuse made by two men, James Safechuck and Wade Robson, who filed legal claims.

Their court cases were dismissed in 2017, but their allegations received new scrutiny in the 2019 documentary “Leaving Neverland“, and could possibly be revived due to changes to California law giving victims of sexual abuse more time to file a lawsuit.