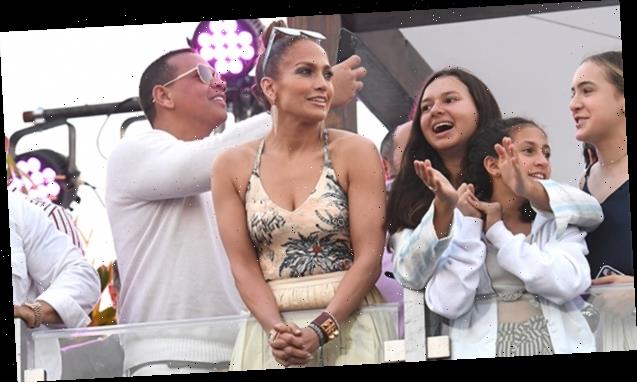 Jennifer Lopez and Alex Rodriguez are focused on their family as they continue to work on their relationship in the Dominican Republic, where she’s filming a movie.

Jennifer Lopez and Alex Rodriguez‘s kids are a big reason the engaged couple are working to repair their relationship — following split rumors earlier this month. “Jennifer hasn’t told her kids of any decisions in regards to Alex right now,” a source close to the singer, 51, told HollywoodLife, exclusively about Jennifer’s 13-year-old twins, Maximilian “Max” David and Emme Maribel, who she shares with ex-husband, Marc Anthony.

“It was devastating for her to hear the news break when it did because she didn’t want them knowing anything was wrong,” the source said, adding, “She doesn’t have the energy to even be mad.” After the news broke about J.Lo and A-Rod’s split, it was reported that her kids, along with his two daughters, Ella, 12, and Natasha, 16, (with ex-wife Cynthia Scurtis) were blindsided and devastated by the news. 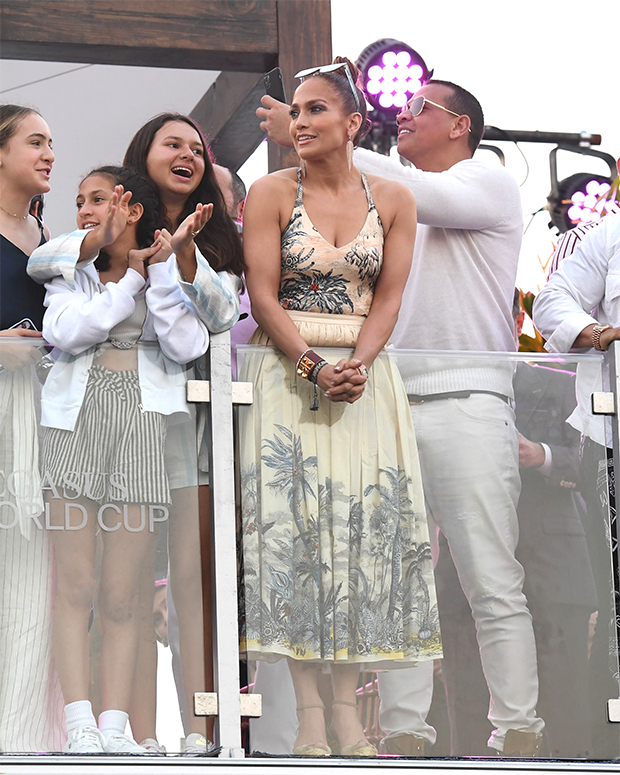 “Alex and Jennifer feel like they have a family right now,” our source said about the pair, who’s currently in the Dominican Republic with their kids, where Jennifer’s filming her new movie, Shotgun Wedding. “They may stay together a little bit for the sake of the kids, but that’s why they’re together right now.”

On March 17, J.Lo and A-Rod were photographed kissing at her private villa in D.R. The New York Yankees legend flew from Miami to Jennifer’s film location, via private jet, after the united pair confirmed they are working on their romance in a statement addressing the split reports on March 13. That same day, Alex also confirmed to photographers that he’s not a single man while heading to a gym in Miami. The Hustlers actress, for her part, has been poking fun at the relationship headlines in various post on social media. 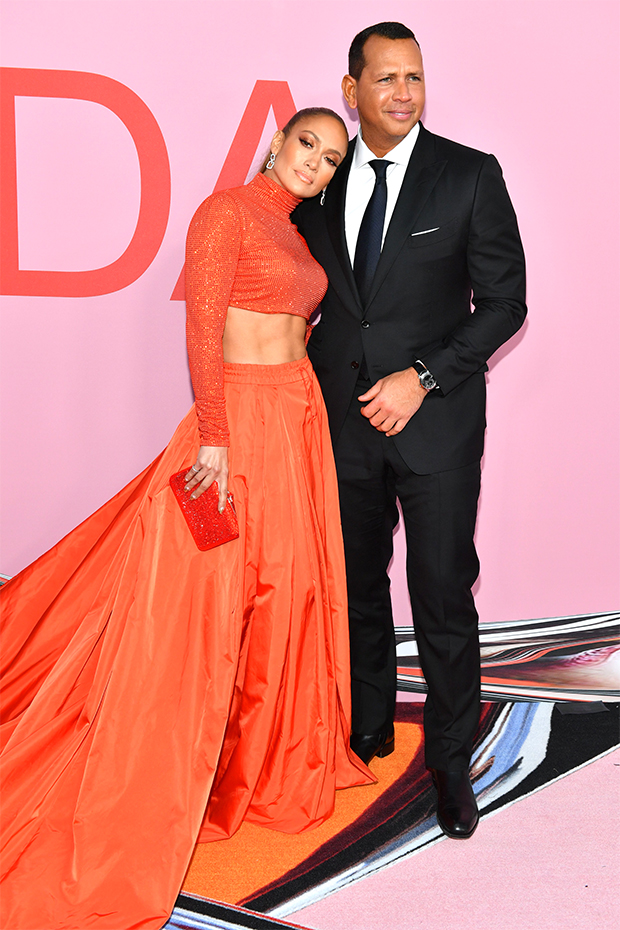 Jennifer and Alex, who began dating in March 2017, got engagedin March 2019, during a romantic trip to the Bahamas. The athlete turned businessman proposed on the beach with a unique 15-carat emerald cut diamond engagement ring. The anticipated nuptials were initially scheduled to take place sometime in 2020, however, the COVID-19 pandemic forced the couple to postpone the event. It’s unclear when they will tie the knot, however, the couple has said that they’re in no rush to the alter.