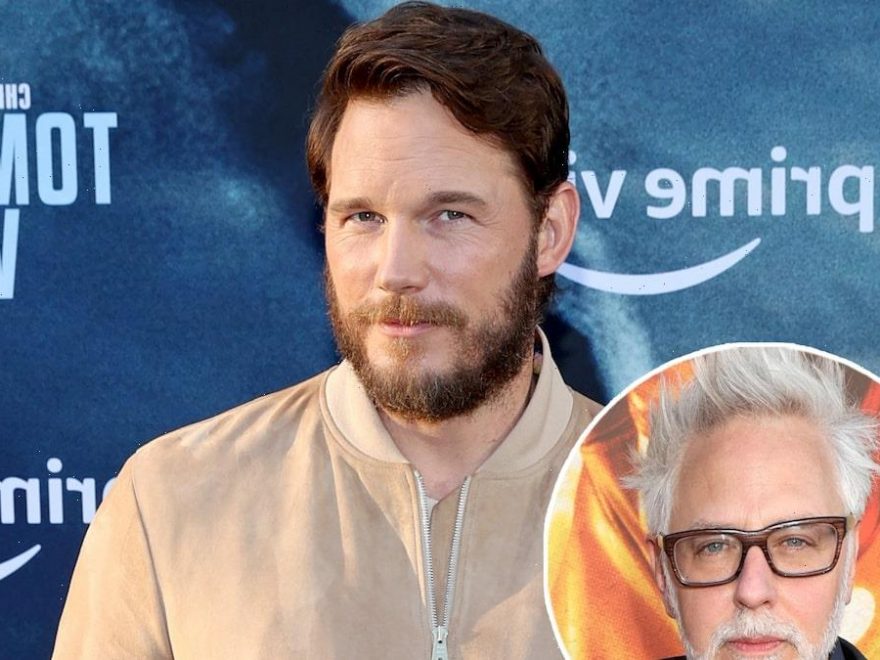 "For what? Because of your made-up, utterly-false beliefs about him?"

Chris Pratt’s Christian beliefs are at the center of demands for the actor to be replaced as Star-Lord in the MCU.

The renewed calls for cancellation appear to have been ignited by last week’s trailer drop for “Thor: Love and Thunder” when Pratt’s character (Star-Lord aka Peter Quill) attempts to give Chris Hemsworth’s God of Thunder an uplifting speech.

He tells Thor to “look into the eyes of the people that you love” — but when the hero does in fact stare into Quill’s eyes, Peter tells him “not me.”

The moment caught the attention of some Marvel fans who noted Star-Lord’s bisexuality has recently been made canon via a 2020 “Guardians of the Galaxy” comic book.

The scene sparked debate over Pratt’s personal beliefs — again — and, over the weekend, one fan even called for him to be replaced by Patrick Wilson. However, “Guardians of the Galaxy” director James Gunn was quick to defend Pratt, responding to the Twitter user calling for the recast.

“For what? Because of your made-up, utterly-false beliefs about him? For something that someone else told you about him that’s not true?” Gunn began. “Chris Pratt would never be replaced as Star-Lord but, if he ever was, we would all be going with him.”

While some online have claimed Pratt has never spoken out about his stance on issues of sexuality and gender, he did defend himself in 2019 after Elliot Page tweeted his “church is infamously anti lgbtq.”

In an Instagram Story, Pratt responded saying his church “opens their doors to absolutely everyone” and that his place of worship does not encompass who he is and what he believes.

“My faith is important to me, but no church defines me or my life, and I am not a spokesperson for any church or any group of people.”

“My values define who I am,” he continued. “We need less hate in this world, not more. I am a man who believes that everyone is entitled to love who they want free from the judgment of their fellow man.”

Meanwhile, in 2020 there were calls for Pratt to be cancelled from the MCU amid renewed speculation over his church affiliation and politics.

At the time his Marvel family came out in force to defend him, which you can read in the link below:

It should be noted an exhaustive deep dive into his past by Jezebel has shown Pratt hasn’t ever registered as a Republican, he did however donate to Democrats Barack Obama and Barbara Boxer and stated he didn’t feel “represented by either side” in previous interviews.

His wife Katherine Schwarzenegger also previously urged her followers to vote for Joe Biden on Instagram, in response to Donald Trump’s tweet downplaying the coronavirus pandemic by telling his followers, “Don’t be afraid of Covid” after being discharged from Walter Reed earlier that month.

“I’ve also always been somebody who is super respectful of people’s choices to support whoever they want to support, especially politically. I grew up in a family with different political views, so I’m very used to that and I’m also very respectful of it,” she said. “But I’m actually at a point now where if I think that I am interacting with anybody who supports a man who tweets that when there are people who have lost loved ones and who are really sick and people who are still dying because of COVID, then I just don’t really know how I can understand how you can support an individual like that. So, get thinking people.”