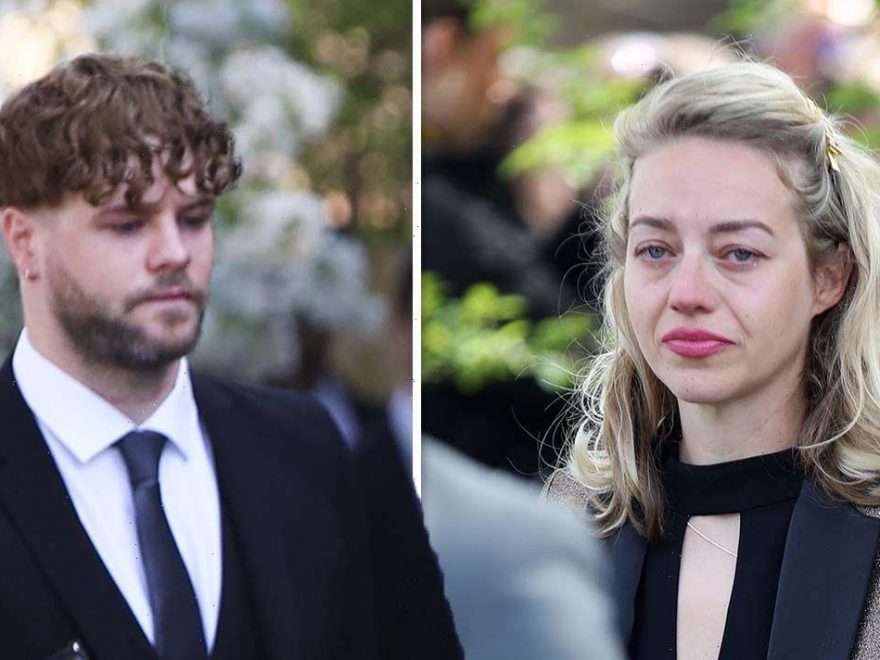 In the days after Tom’s death, Jay took to Instagram to share a heartbreaking tribute to his friend.

The Strictly Come Dancing winner penned in view of his 245,000 followers: “Tom, I miss you so much. I don’t know where you are now, but I am so honoured we got to spend time together on earth.

“I keep reminding myself to be grateful for that time, and I am. You knew how to live life, fearlessly and with heart. You were so reassuring to be around. What a man.”

Continuing the heartbreaking post, Jay went on to say that their friendship is “all memories now” and that every memory is “priceless”.

The singer then signed off his message by saying that he wishes Tom “had more time”, and thanked him for always being there for him “without fail”.

Thousands of users took to the comments to share their messages of condolence, including Kelsey.

The mother-of-two was touched by Jay’s words and described them as “beautiful”.

Kelsey continued: “We all loved him so hard and he loved us hard. He was one in a million! So bl***y loved.”

Kelsey married Tom in 2018 and the couple share two children: Aurelia, three, and Bodhi, one.

Following the ceremony, Max posted a selection of photographs from the day on social media.

Tom’s photograph was displayed in a frame covered in white roses which was accompanied by a large arrangement in the shape of a red heart with TOM in the centre.

Another tribute also gave a nod to Tom’s success in The Wanted in the shape of a large floral display of the words ‘GLAD YOU CAME’, referring to the band’s number one hit single from 2011.

Max wrote that Tom had made his life better than he “could ever hope for” and that carrying his coffin was “an honour”.

During the ceremony, Kelsey told the congregation that Tom was her “soulmate”.

In a pre-recorded message, she said: “Tom told me he was going to be famous and wouldn’t have time for a girlfriend, but he wouldn’t leave me alone.

“I will treasure every memory because life with you was never dull.

“Marrying you was the best day of my life… soulmates, that’s what we are.”