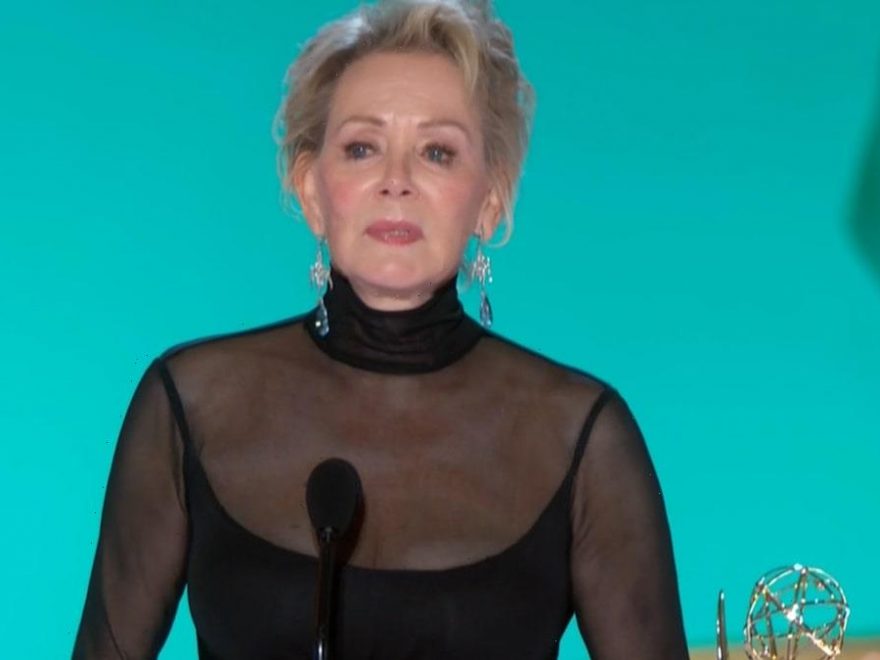 The actress was wrapping her work on HBO’s “Hacks” when her husband died after a brief illness.

Jean Smart paid an emotional tribute to her late husband as she won Outstanding Lead Actress in a Comedy Series at Sunday’s Emmys for playing iconic comedian Deborah Vance in HBO’s “Hacks.”

“Before I say anything else, I have to acknowledge my late husband Richard Gilliland who passed away six months yesterday,” she began holding back tears. “I would not be here without him, without his putting his career on the back-burner so I could take advantage of all the wonderful opportunities that I’ve had.” 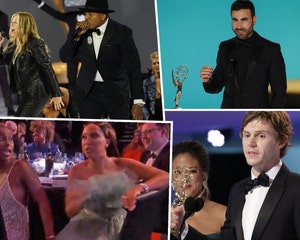 2021 Emmy Awards: The Most Viral Moments of the Night (Updating Live)

She went on to thank her two “incredible, unselfish children,” acknowledging their own sacrifice for “putting up” with Smart’s grueling travel schedule.

Gilliland, whom Smart was married to for nearly 34 years, died in March at the age of 71 following a brief illness. An actor himself, he met Smart while they both worked on “Designing Women.” He would also go on to have roles in “24,” “Party of Five,” “Thirtysomething” and “Matlock.”

Back in March, Smart spoke more on Gilliland’s sacrifice during an interview with Variety, saying he had “let his career kind of take a back seat to help take care of our home and our kids.” 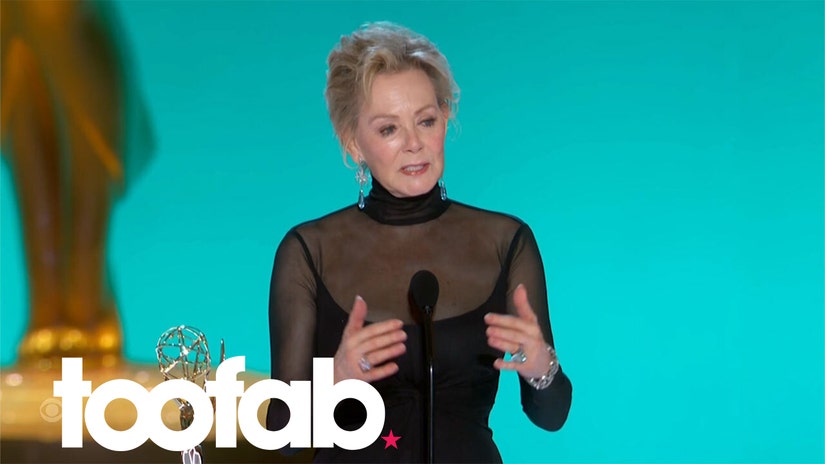 “And it kills me he didn’t get the chances that I got, because he was so talented. I was very lucky when I met him,” she added.

Smart lost out on her other nomination of the night — Outstanding Supporting Actress in a Limited Series — to her “Mare of Easttown” costar Julianne Nicholson.

The two nominations come after a string of stand out performances, including her Emmy-nominated turn for “Watchmen” last year. Sunday’s win brings her total to four, having previously snagged one for “Samantha Who” and two for “Frasier.” 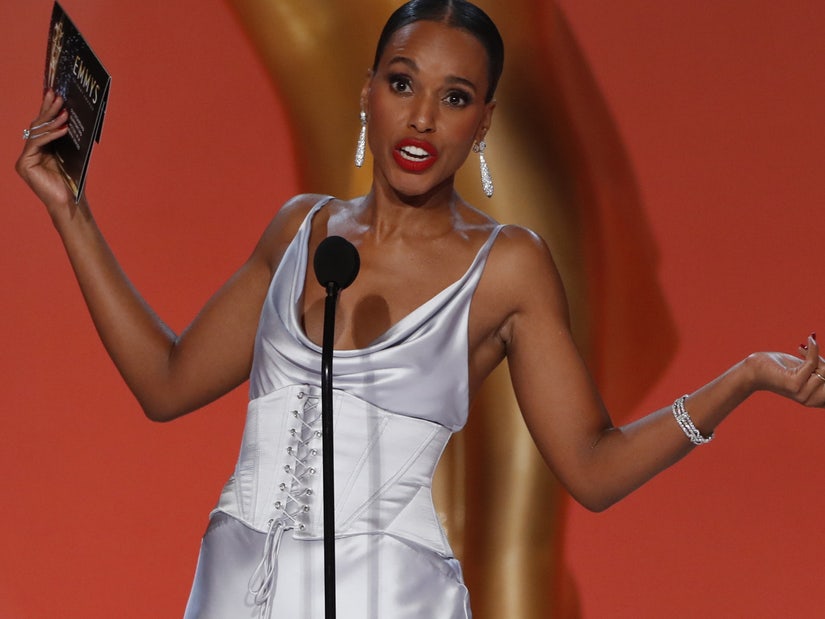