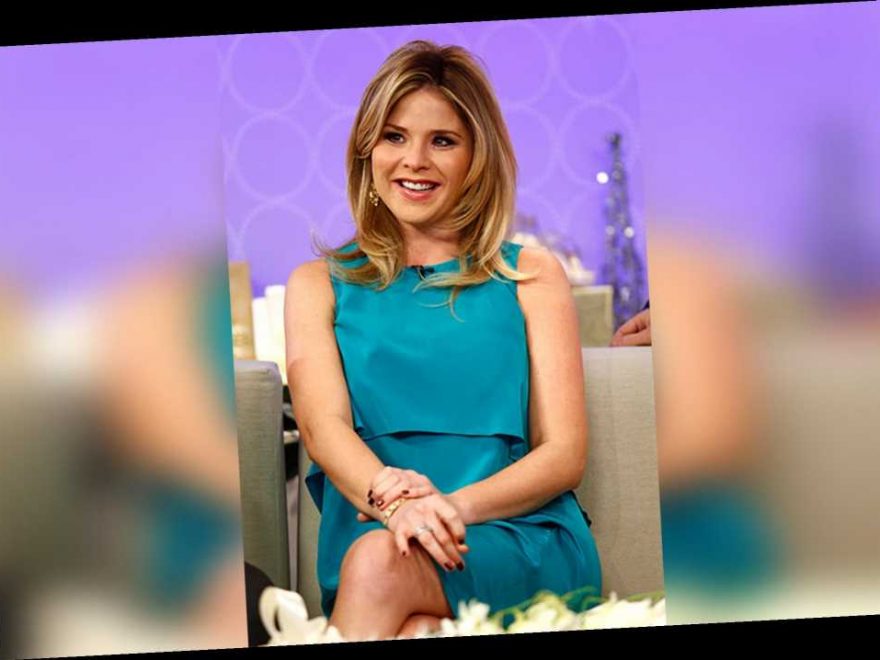 TODAY show co-host and former first daughter, Jenna Bush Hager became emotional Friday as she told viewers about a former butler who’d helped make the White House feel like home — and who died Thursday due to the coronavirus.

Wilson Jerman, 91, started working in White House in 1957 and served 11 different presidents, starting as a cleaner. He was promoted to butler by Jacqueline Kennedy, and is the longest-serving employee of the White House.

“He was the loveliest. I think ‘lovely’ is a word that can kind of be overused, but … he was always smiling,” Hager recalled, choking back tears at the memory.

Jerman made the White House feel like home, she said. “We knew him when my grandpa (George H.W. Bush) was president … I mean, I don’t think his real name was Smiley, but everybody called him Smiley, because he was always smiling.”

In a joint statement, Former President George W. Bush and First Lady Laura Bush said of Jerman that, “He was the first person we saw in the morning when we left the residence and the last person we saw each night when we returned.”

Former President Bill Clinton and Hillary Clinton also issued a statement saying that were deeply saddened by his passing.

Finishing her tribute, Hager said, “We loved him. He was beloved by my family, and he will be so missed.”