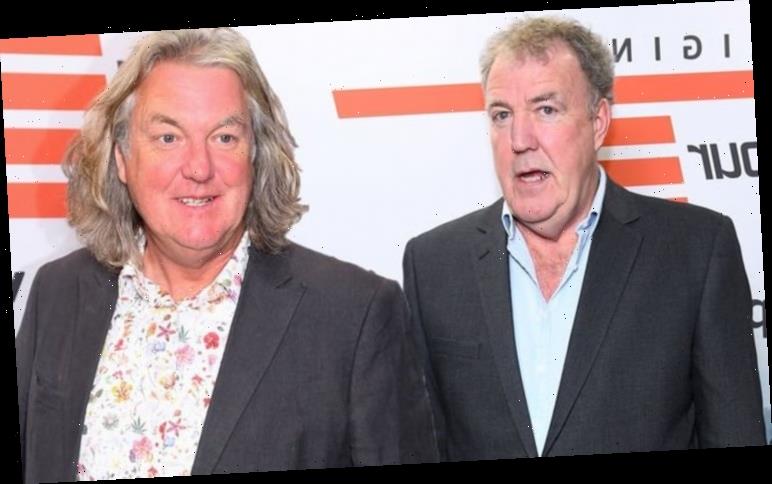 The Grand Tour fans have been enjoying the antics of the hosts for many years. While Jeremy Clarkson, Richard Hammond, and James May have not always been at home on Amazon Prime Video, viewers have been witnessing their antics spanning across the network.

December saw the release of the first portion of The Grand Tour season four.

The season has now changed quite drastically, as it does not release multiple episodes at once anymore, but singular feature-length episodes.

However, after the release of the first episode of season four – titled: Seamen – fans have been patiently awaiting the next instalment of the show.

In the meantime, the show hosts have been diligently promoting their work. 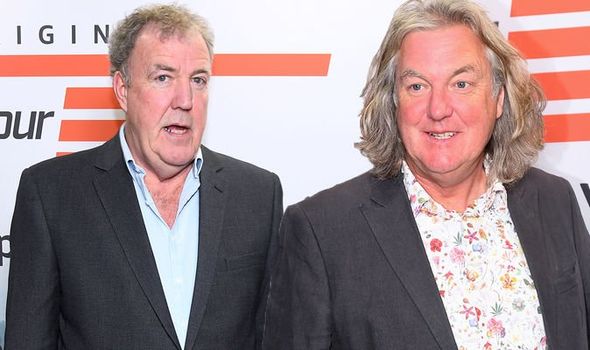 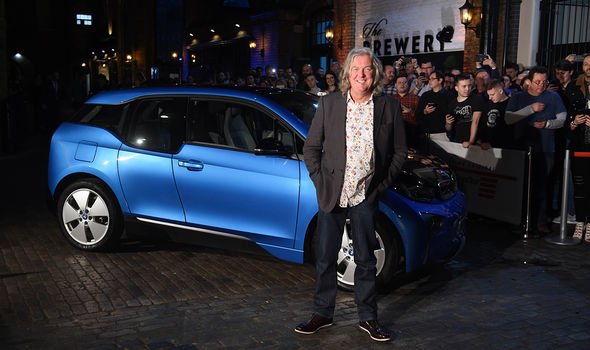 Recently, James May appeared on one of Drive Tribe’s online quizzes.

During the latest quiz James launched in to a jovial rant against his colleague, Jeremy.

The quiz saw James being asked about Jeremy’s farm, and what it is called.

To which James responded: “Is it not called Jeremy Clarkson farm or does it actually have a name?” 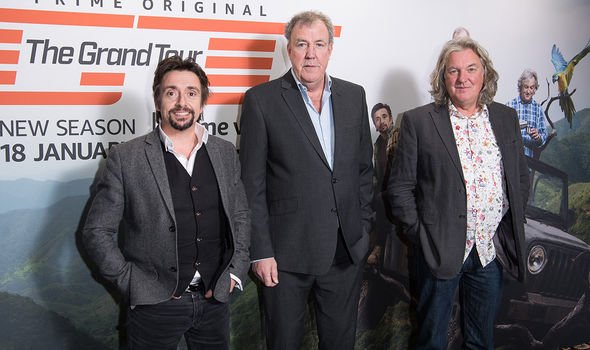 He then joked: “Windy Hill farm, muddy fields farm – dangerous slippery pile of mud on the A30 farm.”

This humorous chat came just before the show’s producer spoke out about the production schedule of the next episode.

Speaking on another Drive Tribe event Andy Wilman explained: “Most shows shoot a 10:1 ratio, which means they shoot ten hours for every one hour that goes on TV.

Andy then spoke about how the team have to compile the footage after filming.

He continued: “It then takes five weeks to get all the footage into the machine because it’s 4K and all that stuff.

“That’s before an editor can access it – then there’s five weeks of him breaking it down, taking out the bits of James [May] having a fag.

“Then he has to match up all the cameras. Then there was Christmas. Then there’s three months of shaping it.”

Giving further insight into the workings of the show, Andy concluded: “we set off without a script so there’s a lot of back and forth.”

Fans have not yet received a release date for the next episode of the season.

They have, however been given the location of the next episode – Madagascar.

The Grand Tour season 4 returns to Amazon Prime Video in 2020.