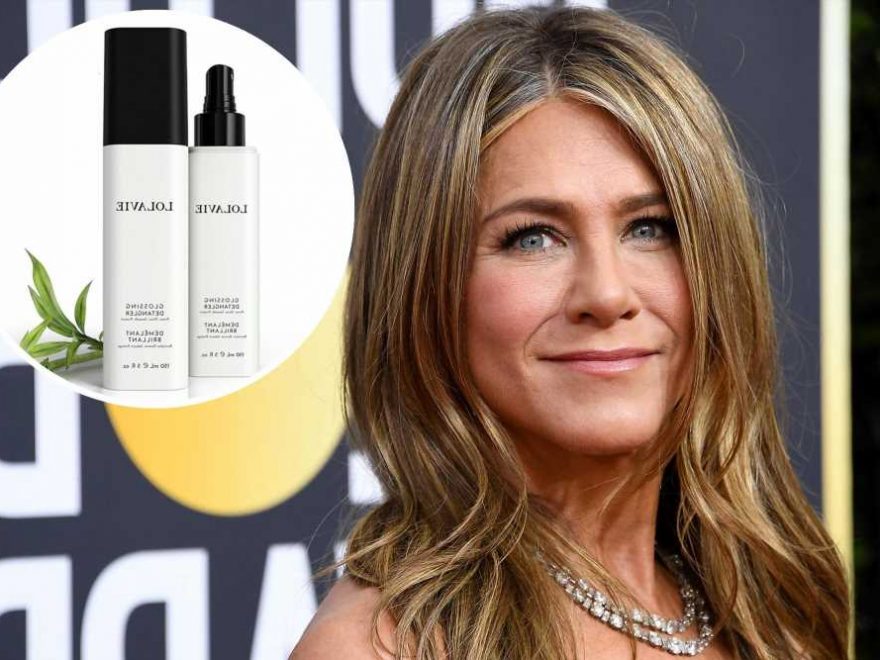 Fans are one step closer to achieving “The Rachel.”

Less than a week after teasing the launch of her beauty brand LolaVie, Jennifer Aniston has already released her debut product: a glossing detangler ($25).

The “Friends” star, 52, spoke with People about her entry into the haircare industry, calling the cruelty-free, vegan detangler “the Swiss army knife of hair products” due to its bevy of benefits, which include heat protection and shine enhancement.

While she tested the 99% naturally-derived formula out on friends with “different kinds of hair,” it was her own mane — and its “300 personalities” — that inspired her to make the stuff in the first place.

“There’s not one strand that’s doing the same thing,” she said, joking that the predicament might be “a punishment” for wanting a dramatic chop as a teen.

“I had this incredible head of hair that was long and straight and down to my waist. And I always wanted to cut it,” she said. “[My mom] said, ‘When you’re 13, you can do whatever you want.’ And that was the biggest mistake I ever made because I cut it all off.”

The name of her new brand is a throwback too, as it nods to the name of the used car Aniston bought after moving out to California.

“Somebody said to me, ‘What did you name [your car]’ And I looked at them and I went, ‘Is that something you do?’ And they were like, ‘Uh, yeah!’ So I named my car Lola on the spot,” she recalled.

“Lola” soon stuck as a nickname of sorts for the star herself: “Every time I’d come over, they’d be like, ‘Lola’s here’. So it just kind of became a name that I was called whenever I showed up [somewhere],” she shared.

The name seems to roll off the tongue for Aniston. While she told People she might have been inspired by Sara Vaughan’s song “Whatever Lola Wants,” she once sang of another Lola onscreen — while belting out “Copacabana” in the iconic Barry’s wedding scene on “Friends.”

Now, the moniker is gracing the black-and-white bottles of Aniston’s product line — which could soon be expanding.

“Right now it’s hair, but there’s all sorts of ideas cooking in my brain. I don’t see any limits to anything,” Aniston said.