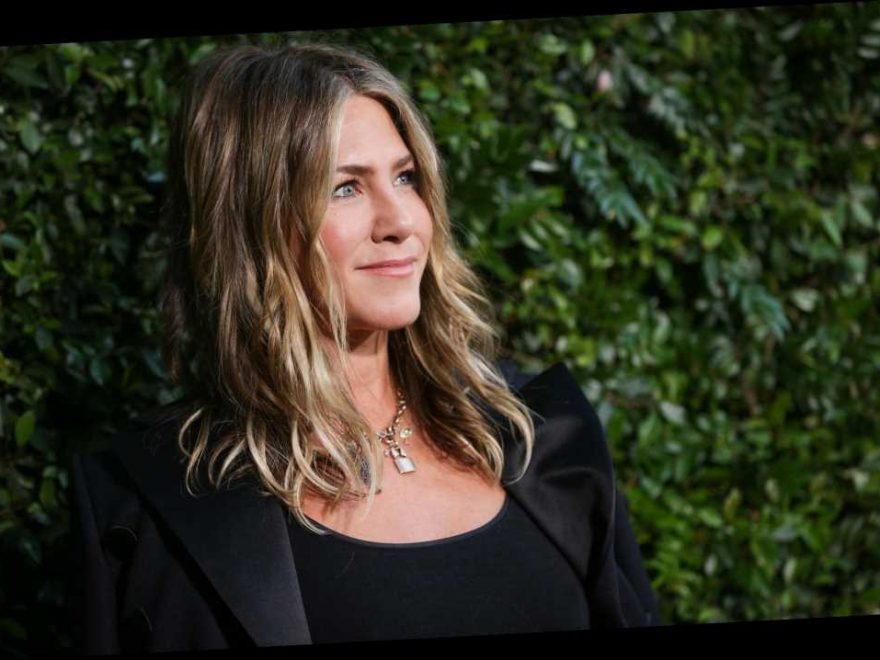 Jennifer Aniston is rocking the vote.

The “Morning Show” actress, 51, posted a picture of her dropping off her early-voting ballot in West Hollywood Friday, with a lengthy caption urging others to do the same — and asking them to avoid writing in Kanye West.

“#IVOTED for @joebiden and @kamalaharris,” the masked Aniston wrote in the caption. “I dropped my ballot off, and I did it early … I voted for them because right now this country is more divided than ever. Right now, a few men in power are deciding what women can and can’t do with their own bodies. Our current President has decided that racism is a non-issue. He has repeatedly and publicly ignored science…. too many people have died.”

“I urge you to really consider who is going to be most affected by this election if we stay on the track we’re on right now,” Aniston continued. “Your daughters, the LGBTQ+ community, our Black brothers and sisters, the elderly with health conditions, and your future kids and grandkids (who will be tasked with saving a planet that our leadership refuses to believe is hurting).”

“This whole thing isn’t about one candidate or one single issue,” the post finished. “It’s about the future of this country and of the world. Vote for equal human rights, for love, and for decency. PS – It’s not funny to vote for Kanye. I don’t know how else to say it. Please be responsible.”

California is proving to be something of a battleground regarding the upcoming presidential election. Last week, Republican leaders in California refused to remove unauthorized ballot drop-off boxes placed by the party in at least three counties, despite a cease-and-desist order from the state. This week, up to 200 ballots were lost when a ballot box was torched outside a Baldwin Park library.