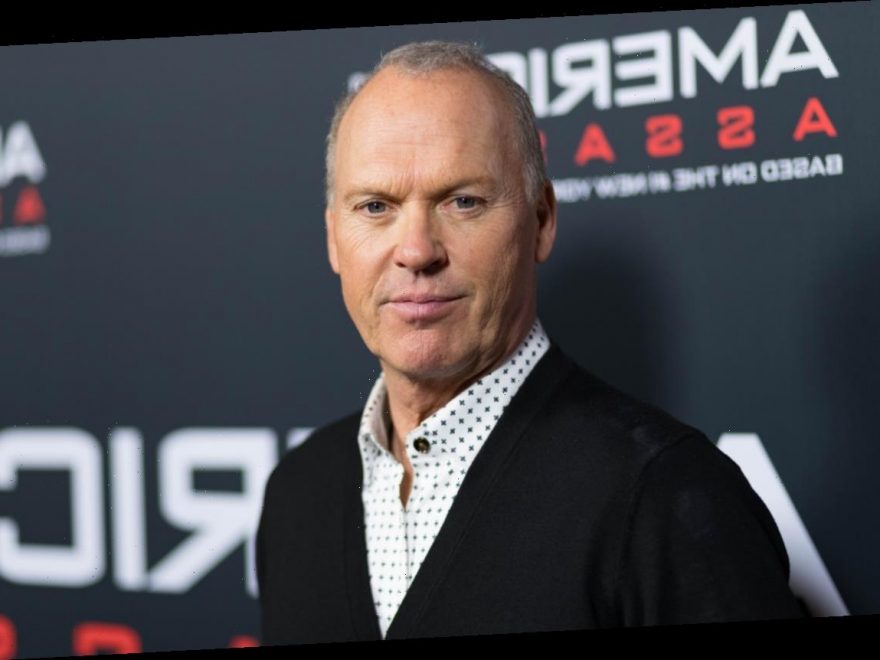 Michael Keaton was the first actor to tackle the role of Bruce Wayne and his alter ego on the silver screen in Tim Burton’s 1989 classic Batman. He took on the role again in the 1992 sequel Batman Returns. Nearly three decades later, the DC Fandome event teased that he will reprise the role in the upcoming DC Extended Universe Flash movie. When Jimmy Kimmel asked Keaton during a recent appearance on The Jimmy Kimmel Show if he could confirm his return as the caped crusader, Keaton played coy. But he did reveal who he thinks is the best Batman ever. 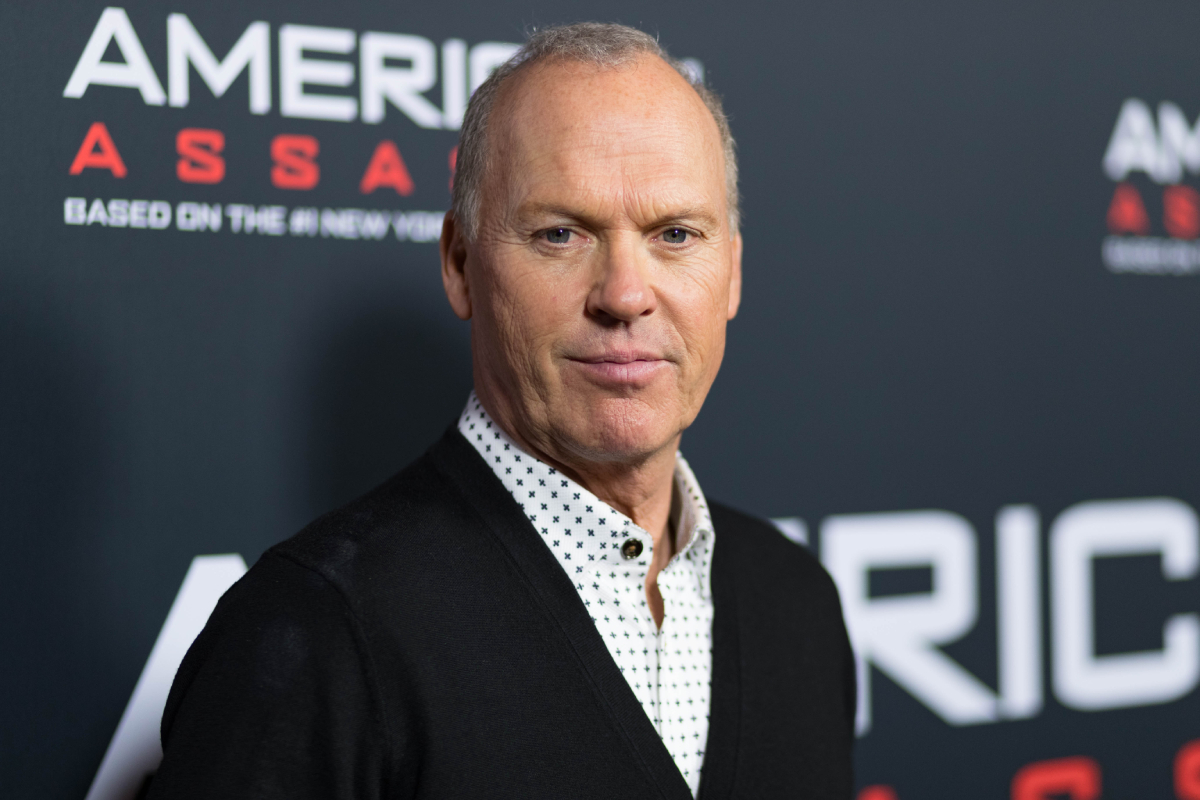 When Kimmel asked Keaton about returning to the role of Batman in the upcoming DCEU Flash movie, he danced around the subject. According to Cinema Blend, he wouldn’t confirm that he had signed on to the project.

“I can’t confirm anything. I can only say this though: You’re like a comic book guy right? But if I recall, you’re like a Spider-Man guy right? We’re having discussions as they say. We’re talking about it. We’ll see what happens,” Keaton said.

Keaton’s refusal to confirm that he was returning as the Caped Crusader had fans scratching their heads. While it’s true that the Flash movie has been in development for forever, IT director Andy Muschietti is now attached to it. This is a strong indication that Warner Bros. is finally moving forward with the movie. On top of that, DC was selling Michael Keaton Batman merchandise at DC Fandome in August.

Fans were under the impression that Keaton was a sure thing. But, it appears that he is hesitant to reveal any information. Instead, fans will probably have to wait for an official announcement from the studio.

According to Collider, Keaton will for sure be reprising his role as Batman in the upcoming Flash movie. Their report also claims it will be “much more than a cameo.”

With Muschietti as director and a screenplay from Birds of Prey writer Christina Hodson, Warner Bros has set a release date for the film in June 2022. That screenplay will be an adaptation of the Flashpoint comics storyline, which sees Ezra Miller’s Flash heading into the multiverse.

He will reportedly come across multiple Batmen from different universes, with both Keaton and Ben Affleck reprising their roles. Muschietti told Vanity Fair that this will be a “substantial” part of the movie’s emotional impact.

Michael Keaton finally reveals who he thinks is the best Batman

Muschietti revealed that the movie was “a bit of a hinge in the sense that it presents a story that implies a unified universe where all the cinematic iterations that we’ve seen before are valid.”

“It’s inclusive in the sense that it is saying all that you’ve seen exists, and everything that you will see exists, in the same unified multiverse,” Muschietti said.

Even though Keaton didn’t confirm he was returning to the role, he did finally reveal who he thinks is the best Batman. When Kimmel asked Keaton who was the best live-action Batman in his opinion, he replied, “Me.”

When Kimmel teased the possibility of Val Kilmer, Christian Bale, and George Clooney returning too, Keaton laughed. But with Muschietti attached to the project – plus Affleck and (maybe) Keaton – the story possibilities are endless.

Fans should definitely stay tuned because more details will likely emerge soon. The Flash is scheduled to hit theaters in June 2022.