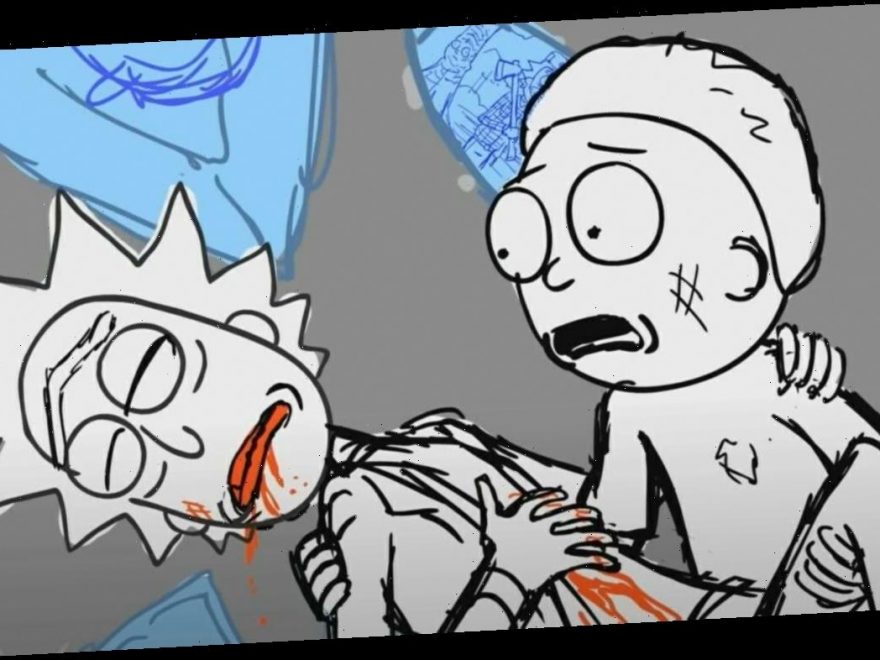 Countless movies and television shows are have been delayed, canceled, or changed in significant ways as a direct result of the COVID-19 pandemic. Adult Swim’s mega-hit Rick and Morty, however, is doing just fine according to co-creator Dan Harmon.

“We’re more on schedule than we’ve ever been,” Harmon said during a virtual panel for PaleyFest NY 2020. “It kind of makes you have to focus on the whole process when you don’t have this office environment anymore. Everyone has to run this bee colony remotely, so the honey just gets made more consistently. It’s working for us.”

Harmon said that the team is “very late into the process of writing Season 6” even as he reviews animatics for Season 5 episodes. He also told the panel that the writers don’t map out the seasons ahead of writing them, despite being on Adult Swim’s books for at least a sixth and seventh season.

“If we simply just keep writing in real time as fast as we can write…that puts us years ahead of the air date of the most recent episode. The last thing we’d want to do in an environment like that is have a plan. We are the plan because we are the future. We’re the guys who wrote the stuff that they’re now drawing, so we make a tremendous effort to stay in the moment and never box ourselves in,” Harmon said.

Harmon did drop a few hints about what we can expect for Morty Smith and Rick Sanchez, though.

“There’s an episode in Season 5 where Morty has a relationship with another female character that’s not Jessica. It’s just a great little story,” Harmon said. Rob Schrab, a long-time collaborator of Harmon’s, wrote the episode. Harmon also said that he’s looking forward to fleshing out the relationship between Rick and Morty’s dad, Jerry.

“These guys are not murdering each [other] for a reason,” Harmon said. Harmon doesn’t want the relationship to pigeonhole either character, so we can look forward to some additional complexity for that relationship in Season 5, too.

Rick and Morty Season 5 does not yet have an air date, but Seasons 1-3 (with 4 coming soon) are available on HBO Max.