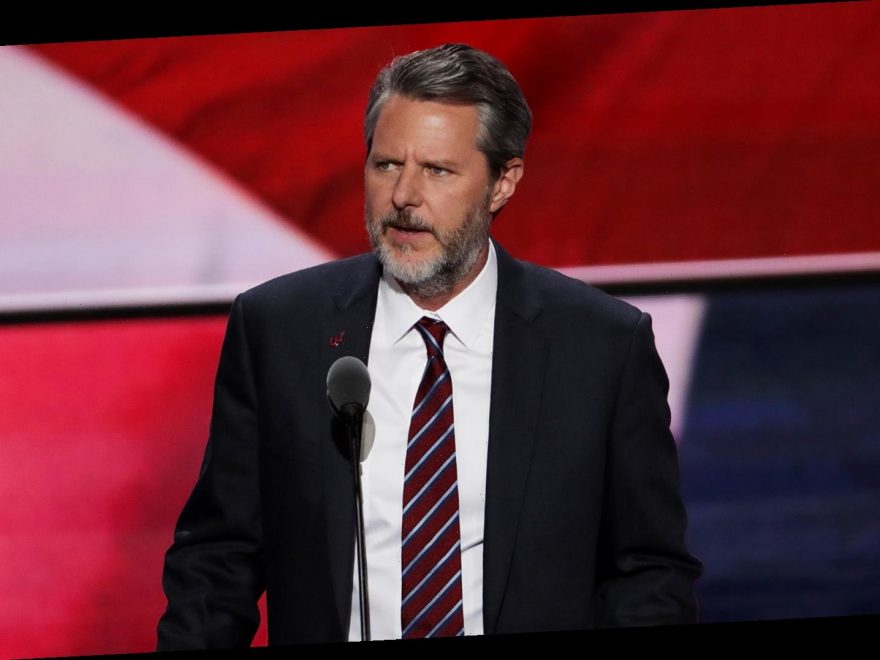 Then on Monday, Granda, 29, told Reuters that his relationship with Becki Falwell began in 2012, and that he’d meet up with her and her husband several times each year, corroborating his claims with “emails, text messages and other evidence,” according to the outlet.

Falwell told The Washington Examiner in a statement released just prior to the bombshell claims that the affair did not involve him, and that Becki, 53, had had “an inappropriate personal relationship” with a man they met on vacation at a hotel eight years ago.

He said the couple overcame that discretion, and became friendly with Granda, his family and friends, before Granda allegedly “became increasingly angry and aggressive” and allegedly threatened to make the affair public unless he was paid “substantial monies.”

Granda denied the blackmail allegation to the Examiner.

Representatives for Jerry Falwell Jr. and Granda did not respond to PEOPLE's request for comment on Monday.