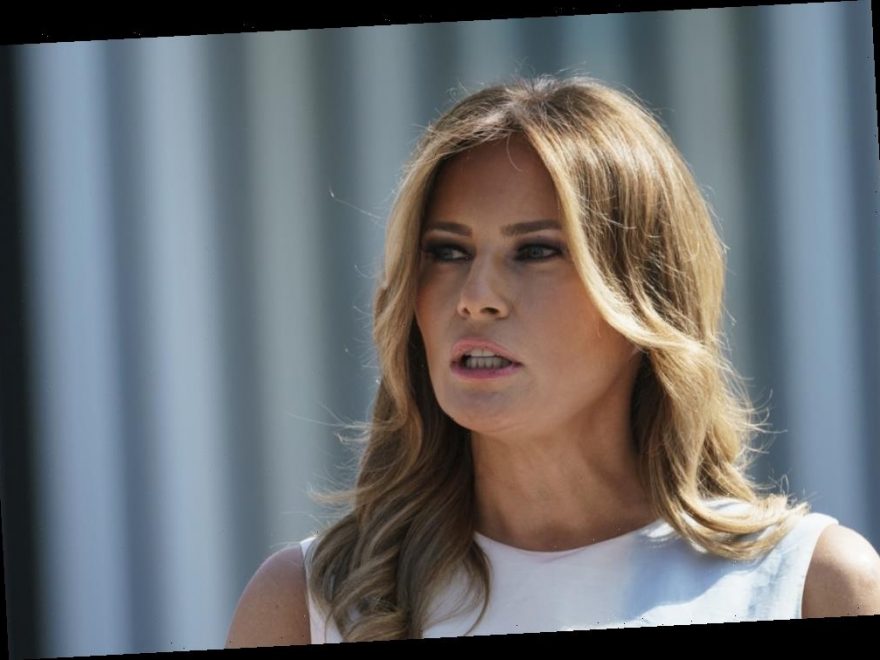 First Lady Melania Trump will speak to the Republican National Convention from a location unlike any of her predecessors: The White House Rose Garden.

It’s anticipated that her speech will tie in with her Be Best initiative, but networks are likely to compare her remarks to those in 2016. Back then, it became a bit of a convention sideshow when it was revealed that portions of the speech were taken from Michelle Obama’s 2008 convention speech.

The speech also will be an unveiling of the rose garden, and as things tend to go these days, that, too, has been the subject of some controversy. Critics decried the removal of 10 crab apple trees, but Melania Trump said that the renovation was “a thoughtful and collaborative process carefully crafted with the help of scholars and experts in architecture, horticulture, design, and historic preservation.”

Another highlight of the evening will be Mike Pompeo, who is breaking with a long tradition of secretaries of state steering clear of convention speaking slots. He’s expected to deliver remarks from Israel.

Here’s the lineup for the evening, with the theme, Land of Opportunity.

Remarks: Larry Kudlow, assistant to the president for economic policy, director of the National Economic Council.

Remarks: Abby Johnson, founder, And Then There Were None