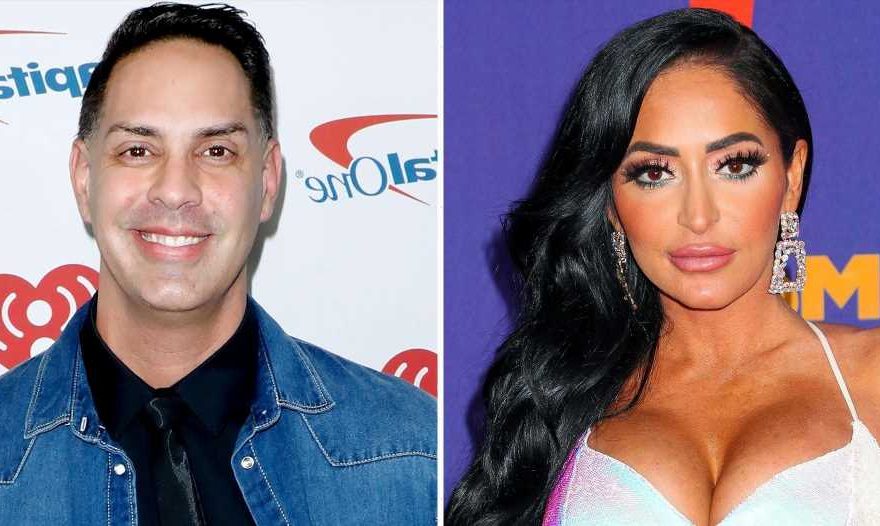 Putting in the work. Even though Angelina Pivarnick‘s marriage to Chris Larangeira had a rocky start — the reality star revealed the major step that has allowed them to make positive progress.

“[Chris] didn’t want to go to therapy for a long time and it was like pulling teeth to get him to go. Eventually he gives in this season and he goes with me,” Angelina, 35, exclusively told Us Weekly on Wednesday, January 6, while promoting the upcoming season of Jersey Shore: Family Vacation. “Then I start going to therapy myself, which I really suggest to anybody out there that needs to find themselves or just needs to talk to somebody. I do it every week. I love it.”

The MTV personality noted that viewers will have to “wait and see” when it comes to the status of her relationship with Chris, 42. 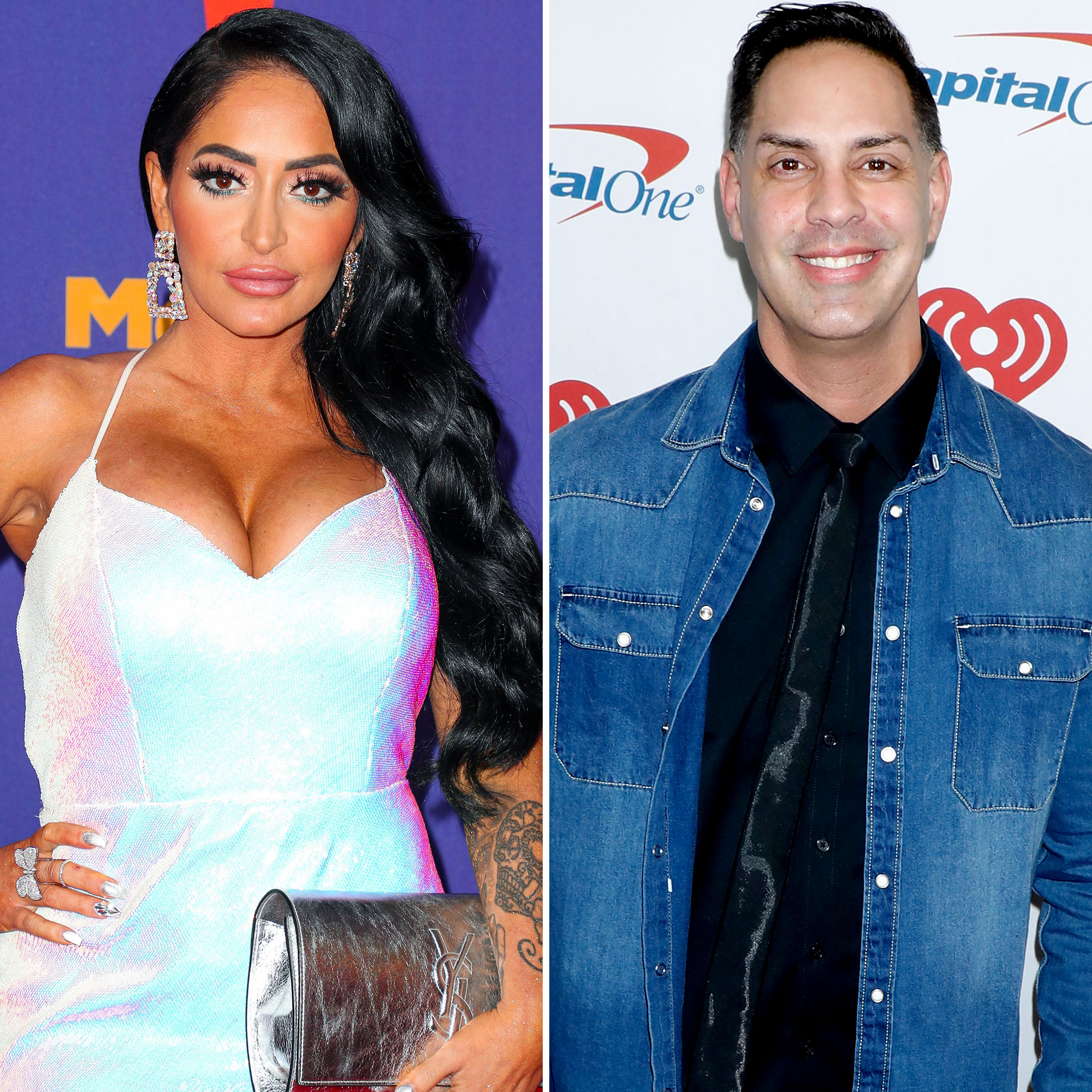 “It’s been a lot for me. It’s been a lot for him. It’s just been a whirlwind of just craziness,” she shared with Us. “All this stuff going on in the world has not been a help for us. I take it day by day. But yeah, that’s where I’m at right now.”

The pair have documented the ups and downs in their relationship since they originally tied the knot after two years of dating. During their 2019 nuptials, Angelina found herself disappointed when her costars Nicole “Snooki” Polizzi, Deena Nicole Cortese and Jenni “JWoww” Farley poked fun at her during her big day.

During Angelina and Chris’ second ceremony, the bride shocked viewers when she hinted that there were issues brewing in her marriage.

“Unfortunately, Chris and I did not have sex, and there was no sex on the real wedding night either,” she said during the February 2021 episode. “Maybe on the redo, we’ll finally have sex. Probably not but I’m just saying. Yeah, it’s probably not going to happen. It never happens anyway. We never have sex.”

Later that year, Us confirmed that Angelina filed for divorce in January 2021. The hit reality TV series captured the conflict that arose between Angelina and Chris when she revealed that he had moved out. While talking to Mike “The Situation” Sorrentino, Angelina explained that the twosome were not seeing eye to eye about working on their relationship.

“So I asked him to go to therapy and his response to me was always, ‘You need therapy,’” she said in the June 2021 episode, noting that she had hired an attorney after several fights with Chris. “I didn’t want to hire a lawyer, but I felt like I needed to. He hired a lawyer. He blocked me, he won’t talk to me.”

At the time, the Couples Therapy alum admitted that she was struggling when it came to her mental health because of the major life change.

“My stress level has been through the roof and I think he’s laughing. I think he’s sitting there laughing, trying to ruin my life, ruin my name … I mean do I even take him back if he leaves like this?” she added. “I don’t know anymore … It’s like I don’t even know anybody even more. To me, I thought he was going to be the greatest husband. You know, he was never going to try to do this to me … I’m having a nervous breakdown.”

Angelina continued: “Chris was the first guy in my life that didn’t abandon me and made me feel like he would never do this to me so for him to do this to me right now, that’s just something nobody should go through in their life.”

One month after the episode aired, Us confirmed that Angelina’s divorce petition was dismissed two months after it was initially filed.