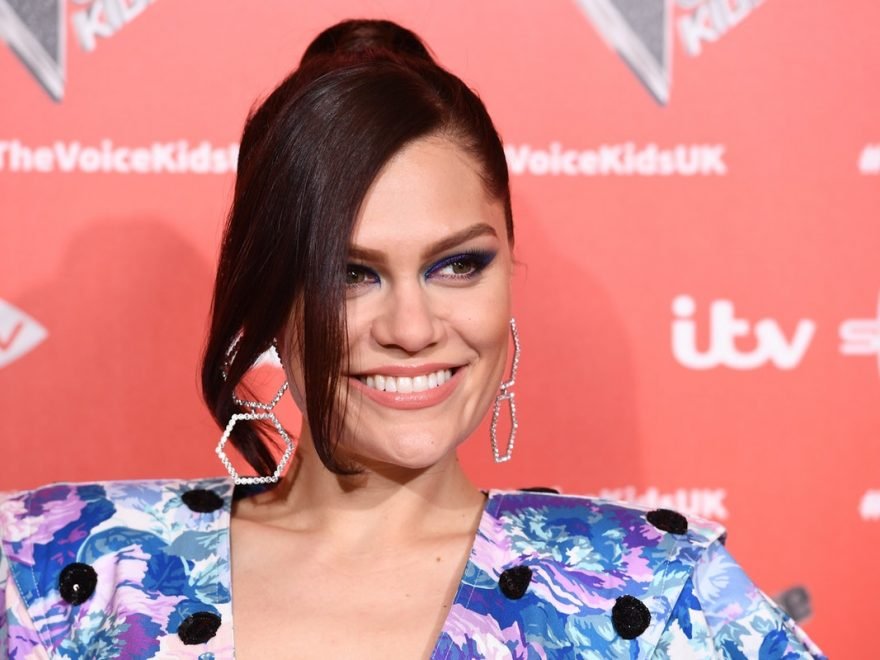 What’s it like to date the real-life Magic Mike, you wonder? Don’t expect Jessie J to answer that question any time soon. Not when she’s trying to promote a kids’ show, at least. During a recent appearance on the UK’s This Morning (as reported by People), Jessie J deflected questions about her boyfriend Channing Tatum. The conversation was pretty inappropriate, though, and the way she pivoted the whole thing was seriously impressive.

So, Jessie went on This Morning on July 26 to discuss The Voice Kids. The singer was a judge on the third season of the British children’s talent show, and at the time, they were approaching the finale (which has since aired).

Now, seeing as how The Voice Kids is for, well, kids, it’s a little odd that one of the cohosts of This Morning would bring up Magic Mike — a movie about strippers. Ben Shephard did just that, though, and Jessie was not having it.

At one point during their conversation, Shepard mentioned how Jessie had been spotted with Tatum at the London opening night of Magic Mike Live earlier this year. "You obviously got to see it with Mike himself," he said to the singer, to which she replied, "I did."

Alas, Shepard didn’t stop there. "That’s a performance that seems to be quite …," he continued, until Jessie straight-up stopped him in his tracks. "The opposite of The Voice Kids," she offered, finishing his sentence for him. "I think let’s stay focused on The Voice Kids." A reasonable request.

Jessie clearly tried her best to politely change the conversation, but Shepard still persisted. "There’s some very distinct ways of performing, and that’s a very different one," he said in regards to Magic Mike Live.

OK, at this point, most people would probably be getting pretty perturbed. She’s trying to talk about an incredibly talented group of kids, and all Shepard wants to talk about is … an incredibly talented group of grown men who perform sans clothing. Yes, it’s interesting that Jessie is dating Tatum and that Tatum starred in Magic Mike, but neither of those things are at all related to The Voice Kids.

No one would have blamed Jessie if she had had some choice words for Shepard after he referenced the "distinct" nature of Magic Mike Live. The singer stayed calm, though, and replied, "Yeah, I mean The Voice Kids is insane, and I have loved every second of doing it, and I am so excited for the finale tomorrow." Period. Thank you, next.

The fact that Jessie was able to shut down all of that Magic Mike nonsense without totally losing it really speaks to her professional prowess. It’s not like she’s been completely opposed to discussing her relationship with Tatum in the past, but Shepard didn’t exactly pick the right place or the right time to do so.

So, good for her for keeping her cool and generally being a boss. Maybe now that this season of The Voice Kids has come to an end, she’ll open up about Tatum in another interview sometime soon. If not, though, that’s totally OK too.