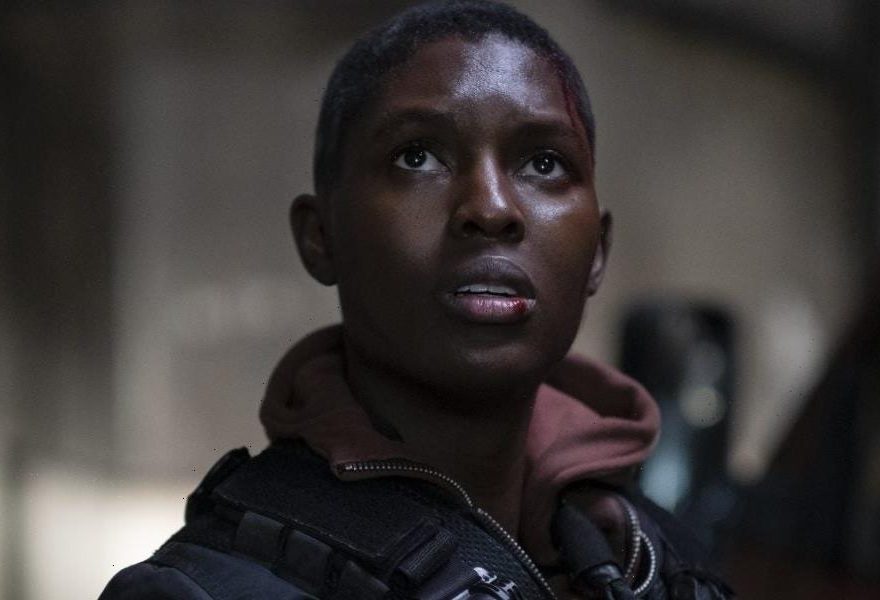 People often say there’s nothing like the strength of a woman, often times a Black woman in particular, and Jodie Turner-Smith is proof of why that saying lives on.

The British beauty will be seen alongside Michael B. Jordan in the action thriller Without Remorse out this Friday and when you watch her no-nonsense character kick butt and take names on the screen, we’re sure you’ll be shocked to know the actress was pregnant at the time the Tom Clancy project was filmed.

“It was a f-cking wild ride,” Turner-Smith tells ESSENCE of the experience. “It was a wild ride, you know, and it just really showed me that I am capable of so much and I didn’t even know. I also don’t know what I was thinking when I was like, ‘Yeah, I’m going to do an action film while I’m pregnant,’” she adds laughing, “but I got through it and, whoa, I’m capable of so much.” 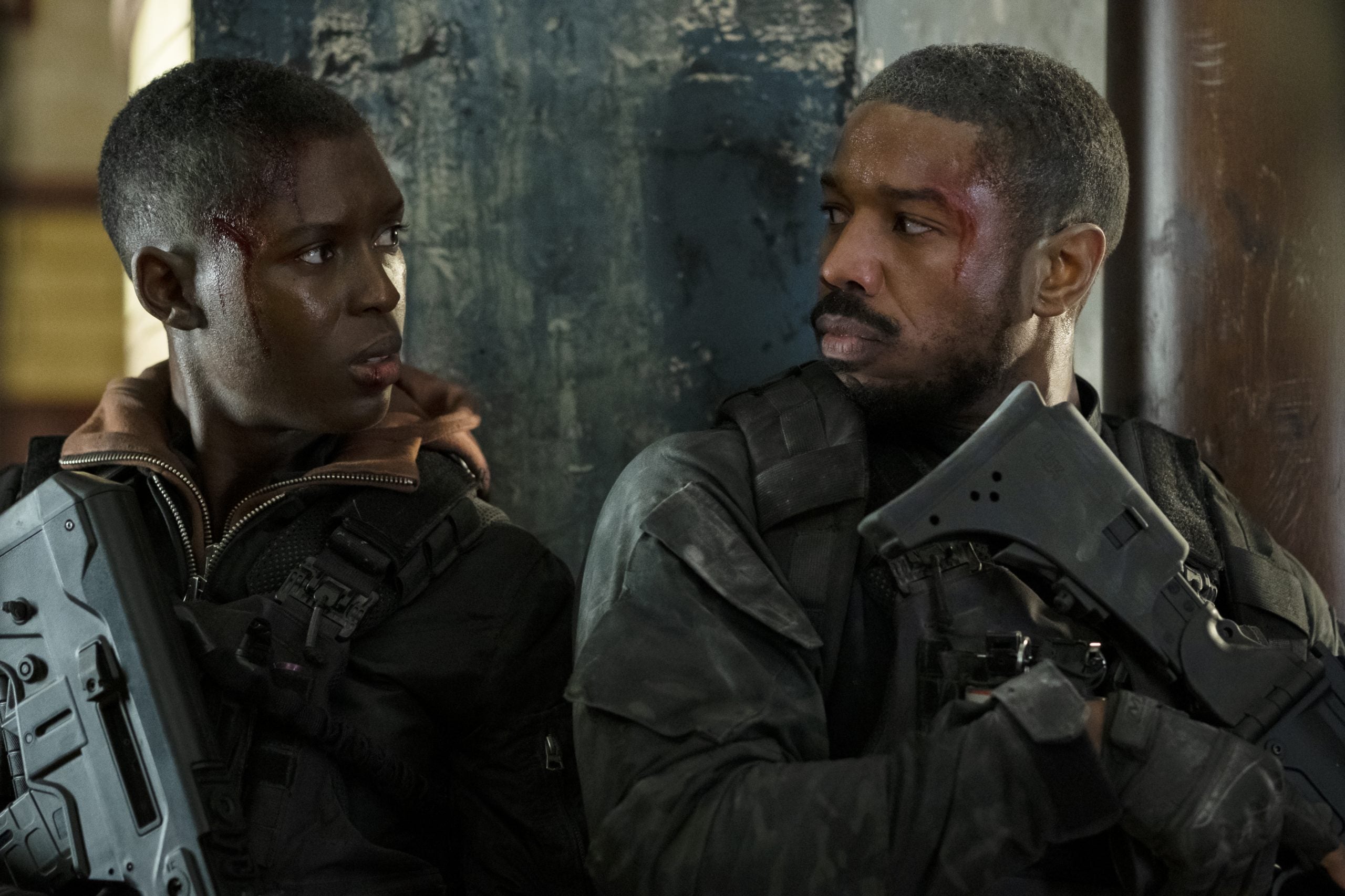 The UK native welcomed her first child, a daughter, just one year ago this month with actor Joshua Jackson. The pair started dating in 2018 and got married one year later. Marriage and motherhood haven’t slowed Turner-Smith down one bit, though, as she continues to add to her Hollywood acting credits with this week’s release and her upcoming portrayal of Queen Anne Boleyn.