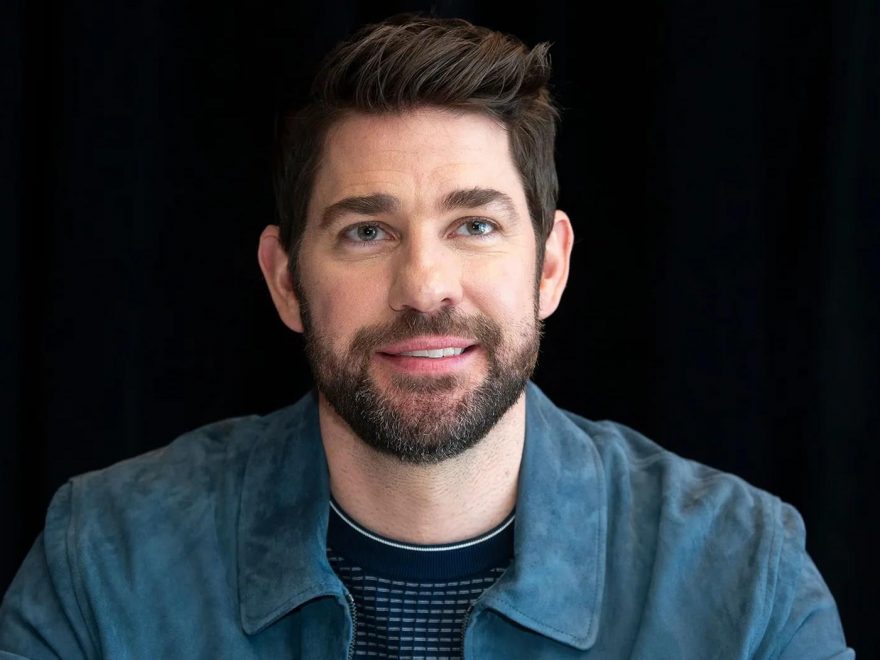 Grateful for the experience. Nearly 17 years since the premiere of The Office, show star John Krasinski is looking back fondly on his history with the series.

‘The Office’ Cast: Then and Now

“This show was my film school,” the Boston native, 42, recalled on the Wednesday, May 4, episode of the “Office Ladies” podcast. “I mean, I was a waiter before I got the show. I had zero experience in this business in anything — acting, writing, directing, producing, any of that stuff. And there it was, right in front of me.”

The A Quiet Place director got his start playing Jim Halpert on the nine-season NBC comedy. While Krasinski has moved on from the sitcom, he reunited with former costars Angela Kinsey and Jenna Fischer (his TV wife!) on their rewatch podcast to chat about his directorial debut. 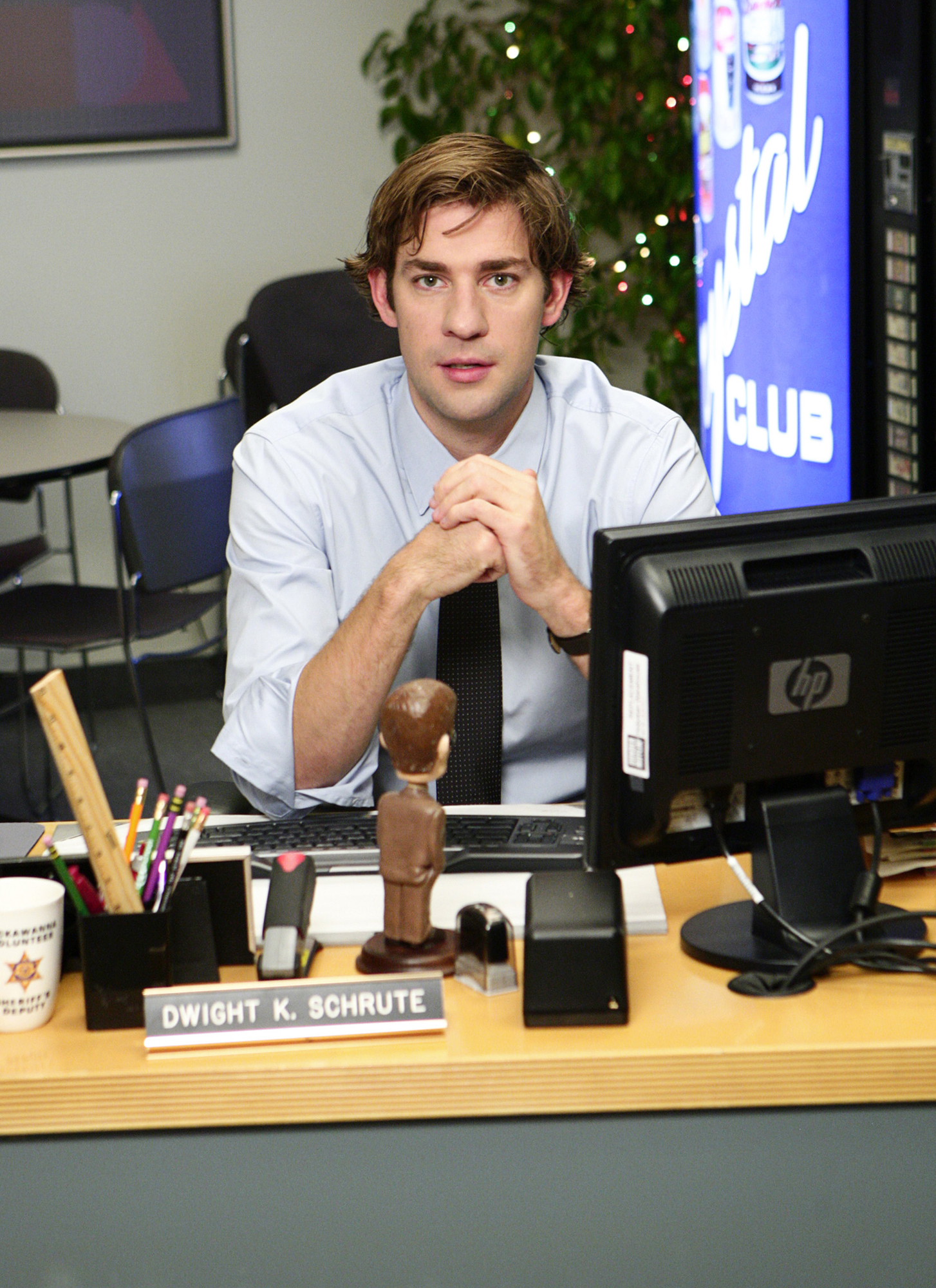 He continued: “I was somehow lucky enough to drop right into the most immense pool of talent that I could ever ask for. So I guess what I’m trying to say is: I owe absolutely everything to this show. Directing this episode [‘Sabre’] was so very special, and I will truly never forget it.”

“Writing-wise, there I was, front-row seat in the greatest room I could be. Visually, I had no idea what even a camera was. I didn’t know what the difference between lenses were. I didn’t know what type of cameras did what,” Krasinski — who married actress Emily Blunt in July 2010 — recalled to cohosts Kinsey, 50, and Fischer, 48. “The Office was shot [on a] single camera. It was one of the first shows to be done like that in a long time. And so, we were shooting the show like a movie.”

“The Office was absolutely everything to me,” the Jake Ryan alum — who shares daughters Hazel, 8, and Violet, 5, with the Mary Poppins Returns star, 39 — told Esquire in February 2020. “I mean it is my beginning and my end. I’m pretty sure at the end of my career I’ll still be known for [playing] Jim. That was my first experience with Hollywood. It was the first creative family I’ve ever had. In many ways, they will always be the most important people in that most important experience in my career. So yeah, if they did a reunion, I would absolutely love to do it.”